Mid-Week Rants: The Frustration of a Newcastle Fan During Transfer Period 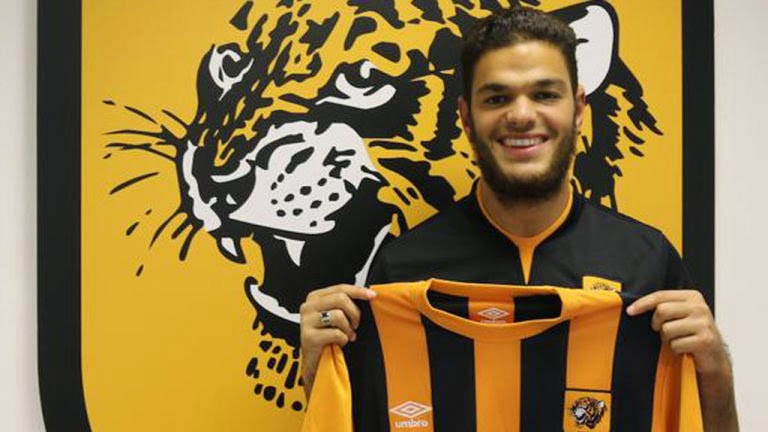 Being a Newcastle United supporter since a very young age has had its ups and downs. OK, so mostly its been downs as the only trophy I got to see my beloved Toon raise in my lifetime was the League Championship title, and while that was a nice feeling, it was by no means the ecstasy one experiences when his or her club wins the top tier, surely it's not.

But while the performances of Newcastle on the pitch have not been spectacular aside from a couple intriguing seasons here and there, the transfer market period has frustrated me over the years more than anything that has to do with The Magpies, and this year was no different.

Of course there have been exciting purchases made by the club over the years, but even those were marred by the "off-loading" of even higher profile players at the same time. Like in the 1995 winter transfer period when Newcastle got Keith Gillespie on the back of purchasing Philippe Albert earlier in the summer, but sent Andy Cole to Manchester United. 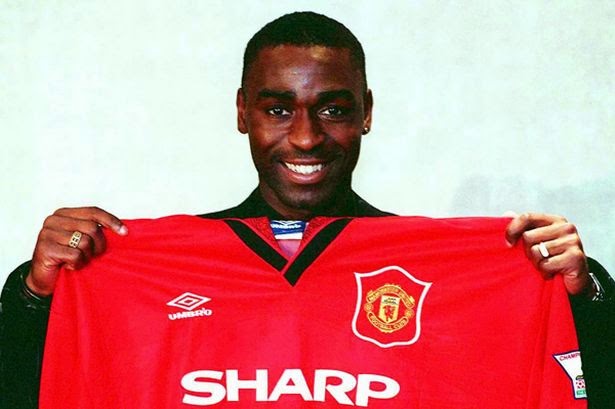 1996 was perhaps the most exciting time as the Toon purchased Alan Shearer from Blackburn Rovers. But the very next year it was much of the same, with wholesale changes at St. James' park with the purchases of eventual flops such as Andreas Andersson, Alessandro Pistone, a 35 year old Stuart Pierce, a 36 year old Ian Rush and the ever successful Toon Army faithful Jon Dahl Tomasson. One might remember that Newcastle had also purchased successful players that same year in the form of Gary Speed, Nikos Dabizas and Shay Given, but that same "one" need not forget the shipping off of Les Ferdinand, Peter Beardsley, Lee Clark (to Sunderland of all places) and of course David Ginola.

In the summer of 2005 it all seemed to be working out as Newcastle acquired a handful of exciting players such as Emre, Michael Owen and Scott Parker. But the sale of Jermaine Jenas and Craig Bellamy once again meant that the Magpies would not contend for any major trophies. In 2009 The Toon sold Michael Owen and Obefami Martins and filled the big hole up front with none other than god's gift to the striker position Leon Best later in the winter window.

For the 2010-11 season Newcastle spent a total of £12,000,000 on new faces such as Cheick Tioté and Hatem Ben-Arfa, but there surely isn't one Toon supporter that will ever forget how that season was marked by the selling of Andy Carroll on the very last day of the winter transfer window, without any time left to purchase a proper replacement with that albeit ridiculous £35,000,000 paid by Liverpool for the big striker. 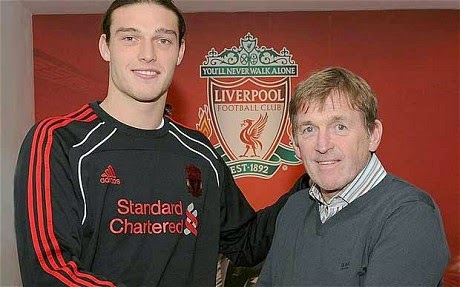 Fast forward to this summer and things again were looking up in the land of The Toon. The purchase of promising footballers such as Jack Colback, Siem de Jong, Daryl Janmaat, Emmanuel Rivière and the one they chased for what seems like an eternity, Remy Cabella. So what could possibly go wrong? The pre-season and first couple of league matches have surely made it obvious; a solid striker and The Magpies are well in business, or at least in contention for a solid top 8 finish. Instead, it was business as usual for the club from the North-East. There were hardly even solid rumors of a promising striker being on his way to Newcastle. One of the most talented footballers on the squad in Hatem Ben-Arfa was sent to Hull City, and another young player in Mapou Yanga-Mbiwa was also sent out on loan to AS Roma instead of staying in the team for depth purposes, in case of injuries, or even Cup ties.


Now the transfer window is shut. Adding a high-caliber striker is no longer an option, at least until January. The feeling of frustration is again taking over and unfortunately it's a feeling well-known to Newcastle supporters all over the world. Perhaps it's the destiny of this well supported club, but maybe, just maybe, things could turn around at some point, a wish that is ingrained in the minds of many who wear the black and white stripped replicas every weekend.
SHARE SHARE SHARE