Materazzi Joins The Chennai Titans of the Indian Super League

The 41 year old Materazzi will be the new Chennai Titans coach as well as player, holding both duties on the team. The team is owned by famous Bollywood actor Abhishek Bachchan, whose spokesperson has informed the media that Materazzi will be joining the team in India on Thursday.

His former team mate and World Cup winner, Del Piero, has also join the Indian Super League for one season contract. David Trezeguet, Robert Pires, Joan Capdevila, Luisa Garcia and Michael Chopra are some of the other notables that have also joined the league. Their season runs from October 12th to December 20th.

The signing of Materazzi comes a bit more as a surprise, since he hasn’t played competitively since 2011 when he retired from professional football. I am not sure he will be playing many minutes, he will most likely be concentrating more on the coaching aspect of his job and less on the playing side.

Indian Super League clubs are trying to attract high profile stars just like some other leagues did during their early stages. MLS being one of those leagues that still looks at bringing high profile players in what they refer to as a designated player contract. The Indian Super League doesn’t have that specific rule, but they are looking at these signings as a way to bring people to the games as well as adding credibility to this new formed league.

Time will tell if this strategy works and what kind of impact will players like Del Piero will have, for now we will see the professional debut of Materazzi as a team coach. Wonder if he will take his on field personality to the sidelines, if he does that alone will be worth admission. 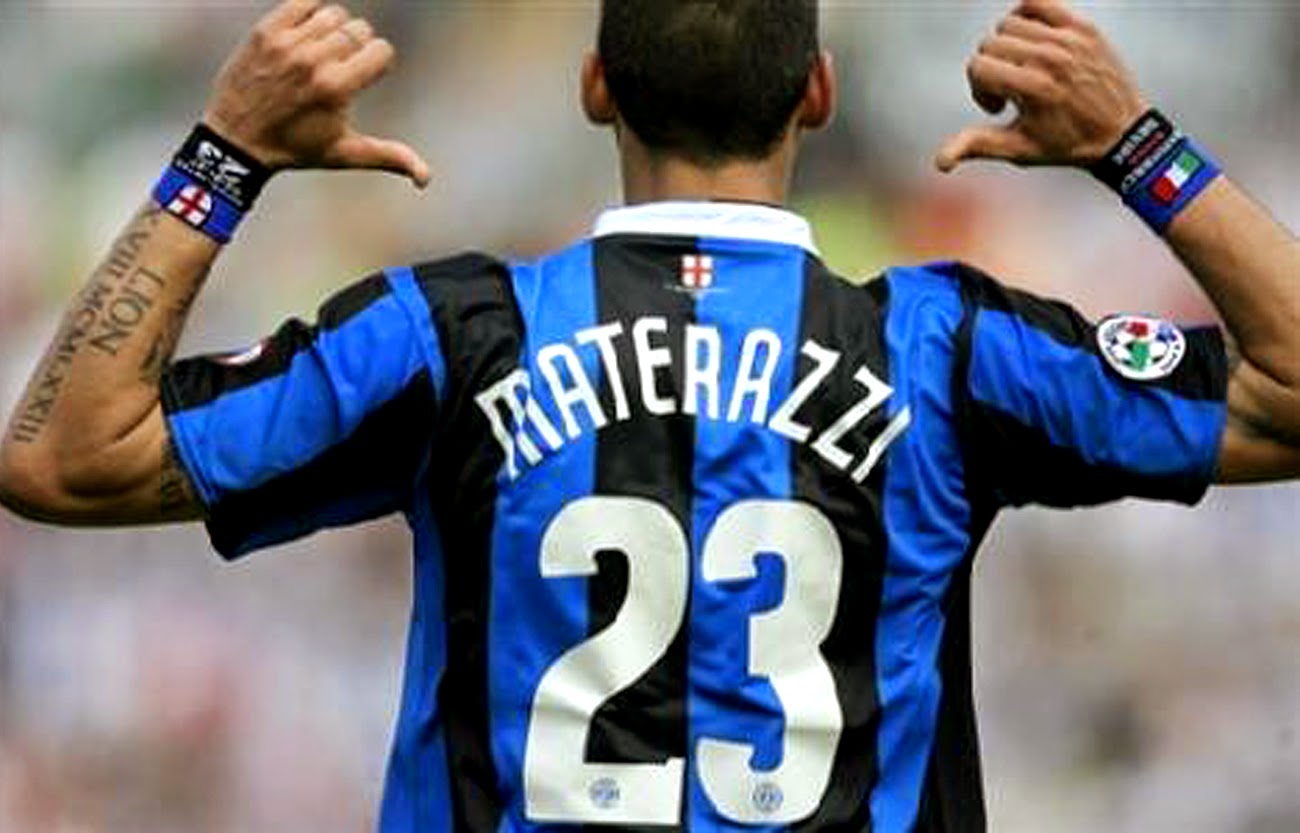