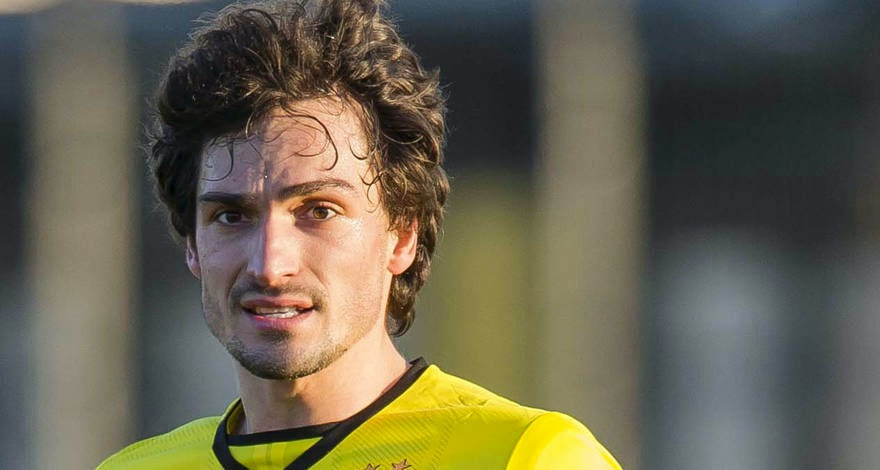 Mats Hummels is proving to be a man amongst boys when it comes to the transfer market. The German international knows that he is a hot commodity in the transfer market and in order to help his current club Dortmund, he has waived his transfer fee clause that is currently part of his contract.

In simple terms what this means is that clubs can no longer pay that clause and sign Hummels without Dortmund being able to do anything about it. By waving this clause, any transfer deal will have to be negotiated with Dortmund, allowing the club to maximize the transfer fee but most important preventing the club from losing the player the moment that clause was paid by a club wanting to have Hummels in their lineup.

This is an incredible move by one of the classiest players around. This protects the interests of his club but also shows his desire to stay with Dortmund. This news comes weeks after we learned that Thomas Müller refused a transfer from Bayern Munich to Manchester United, which begs the question why are German players more classy than your average player? Maybe this is an exaggeration of the facts, but I find that the decision of Müller and Hummels show us that in this modern day of high transfer fees and players moving from club to club almost every season there are still those that remain truthful to the badge that believed in them.

This may sound too romantic from my part, but it brings a smile to my face anytime I hear or read a story like this. To me it doesn’t only speak highly of the player but also it speaks very highly of the clubs. German clubs, and in this particular case Dortmund and Bayern Munich have given their players a great environment in which they can play, grow and enjoy their craft. To the point where money and higher salaries is not their only decisive factor when confronted with a possibility to leave for a more lucrative deal.

It can be easy to offer a large sum of money to a player so he can sign with you, but a more important aspect of what you have done as a club is being able to keep the players you have even when better offers are on the table. That is the true testament of a big club.

As for Mats Hummels, I hope he stays with Dortmund for a long time. His club and the Bundesliga needs more players of his ilk and character. 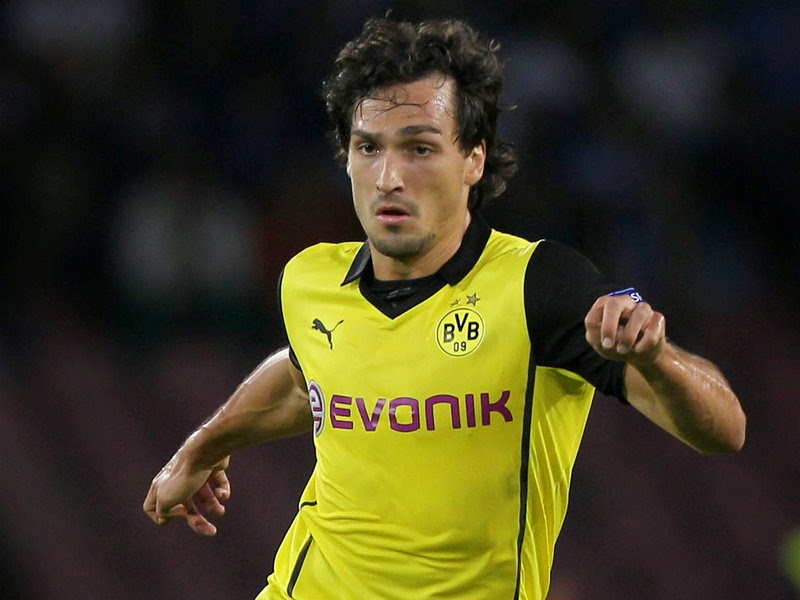