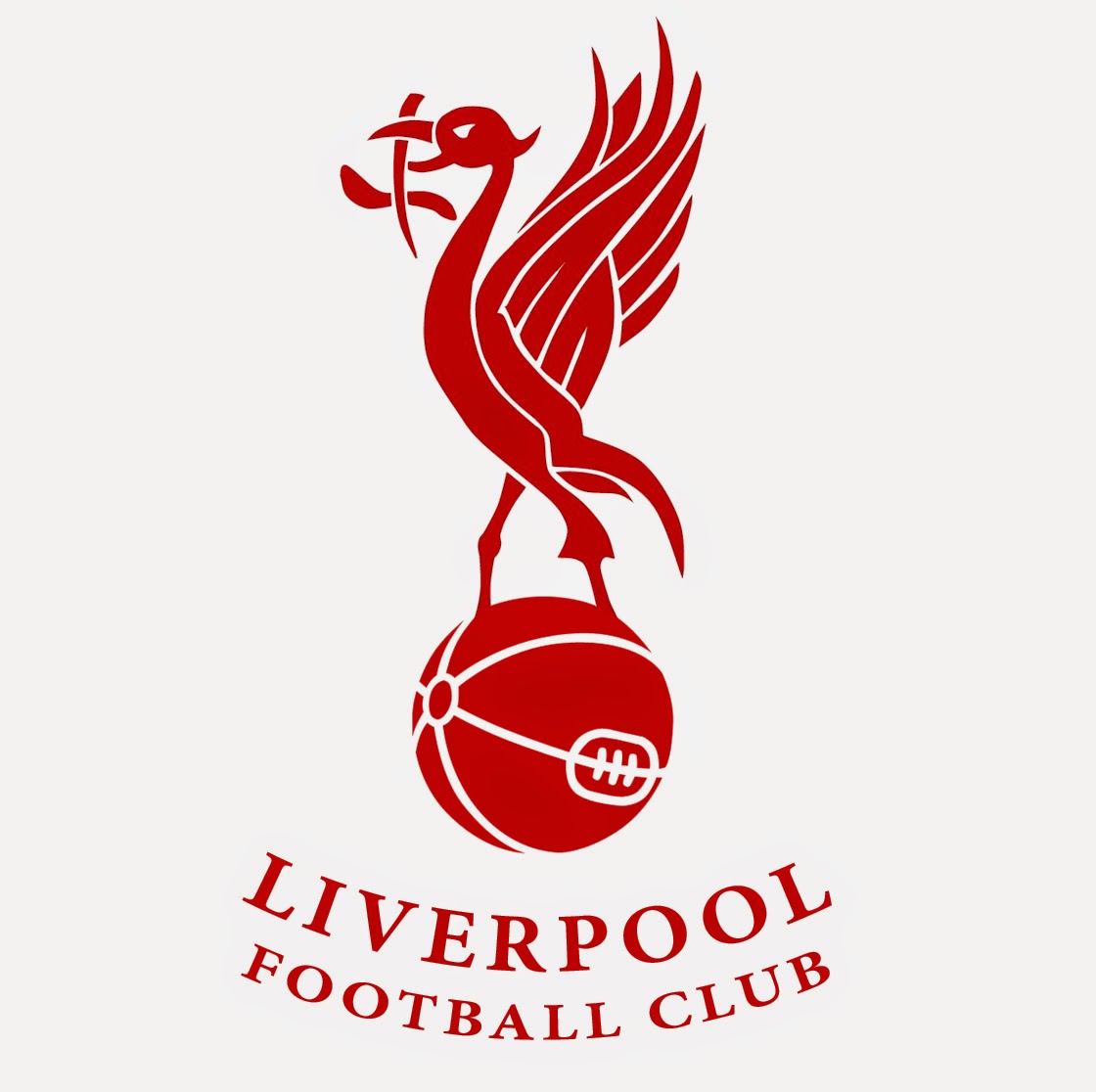 Liverpool Football Club will be changing the look of its badge for the 2015-16 season, and it sure looks similar to the one that is currently used by Tottenham.

When asked about the change and similarities to the London club's crest, the American based graphic artist behind the re-brand had this to say: "I've always admired the simplicity of the Tottenham logo, and I like how their bird stands on top of the ball. The current flamingo is just standing there, not doing anything soccer-like. I wanted to show that Liverpool's bird is also interested in the game, and maybe with this bird being more soccer oriented the team's fortunes could also pick up."

He added: "Being from America I don't watch a lot of British Soccer Premier, but I did see a few interviews with Tottenham's new coach Mr. Lasso and when I looked at his shirt I saw the Spurs' logo and I thought...this new project I committed to, also has a bird and is also a soccer team. Only after I finished the design did I realize that both teams were even in the same conference. Maybe when the two teams play each other we can really see who's bird protects the ball better."

When we asked him about the process of his design, he explained: "I went through a bunch of different versions of this logo, but the initial few were rejected right away. I tried few versions with slogans like 'we'll walk alone if we want to' but the front office said something about it being inappropriate. They also wanted me to put the year the team was founded but I didn't think it was a good idea. I mean why would you want to advertise that the club is so old?""

Liverpool FC representatives were not available for comments, but FootyFair did receive information about the club's displeasure at this design, with some of the players saying they don't want to look similar to a rival club. 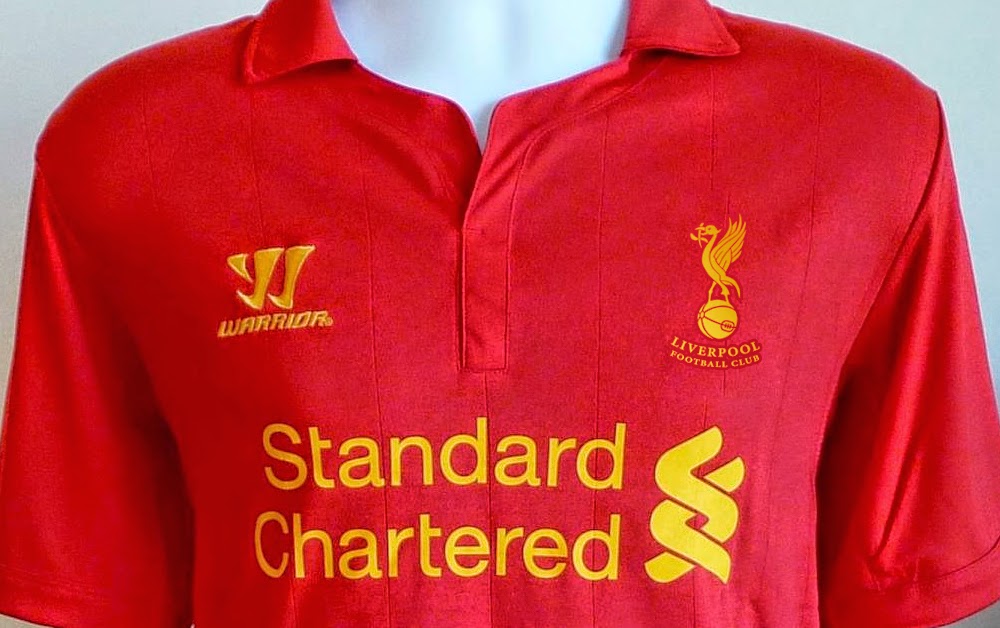 Thank you for reading FootyFair's Friday Fake News. Please note that none of the above is true (hopefully you have figured that out within the first few sentences).