5 Players Who Retired too Early 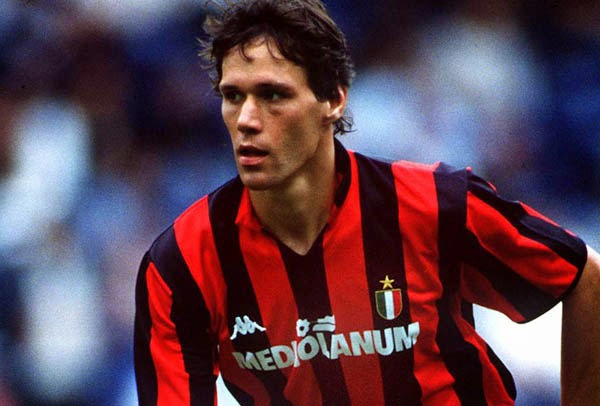 The saying "it's better to burn out than fade away" is often quoted when a rock star drinks, drugs or shags him or herself to death.


Although some footballers are not immune to those three particular vices themselves, this phrase can more typically applied to players who shone brightly for a few moments, but left football and their fans behind prematurely.

The following are a few examples of players whose time in the spotlight was up sooner than expected. 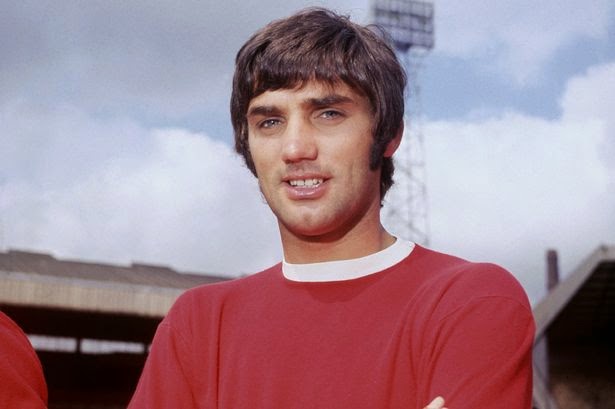 There's a saying in parts of Ireland that "Pele good, Maradona better, George Best". That's the esteem in which many people who grew up in the '60s and early '70s hold Best. Bestie was a bright flame who burned out too quickly for Manchester United and Northern Ireland fans though. After two league titles, a European Cup and a Ballon D'or trophy, his wild lifestyle and the decline of a post Matt Busby United led to his departure from top flight football at only 27. He tried several comebacks in the following years, but it was always a case of what might have been for the boy from Belfast. 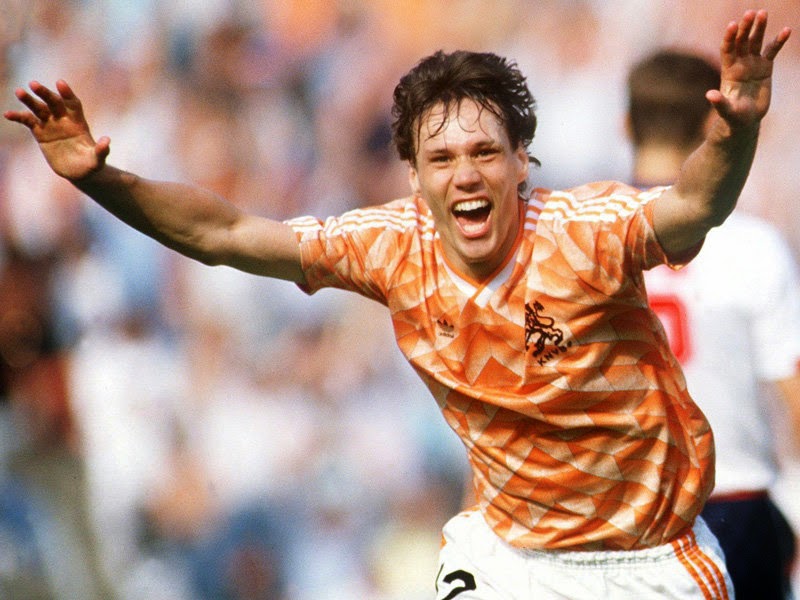 Although the great Dutch striker officially hung up his boots at the age of 31, he was effectively finished at only 29 after a crippling ankle injury. Van Basten though had a sparkling career at both club and international level, helping the Dutch to their only major trophy at Euro '88 and was a part of the brilliant AC Milan side of the late '80s. However, his early departure from the game was desperately sad to witness. 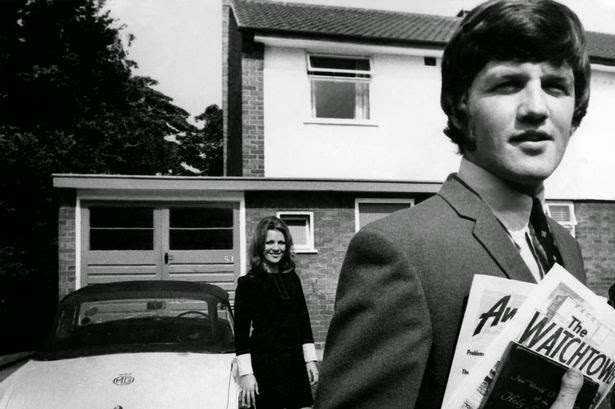 A talented midfielder for Wolverhampton Wanderers in the 1960's, Knowles had the misfortune of joining the club just after their glorious heyday under legendary manager Stan Cullis. Wolves were relegated from the top flight in the mid-60's and as they struggled to get out of the Second Division the young Knowles, who was on the fringes of the England side, repeatedly pushed for a move. Although the club refused, he did eventually leave the Midlands side, but not in the way expected. While in Kansas City on a pre-season tour, Knowles became a Jehovah's Witness and said he no longer had any interest in football, but would see out his contract. However only eight matches into the 1969/1970 season the 24 year old Wolves midfielder decided that he would prefer to devote himself to spreading the good word, rather than chase around the Molineux, and promptly called it a day. 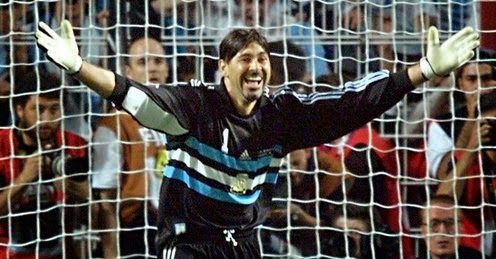 Staying with the topic of religion as a reason for players to retire prematurely, you would struggle to find a stranger case than Carlos Roa. After some strong performances for Argentina at the 1998 World Cup, the Mallorca keeper walked out on his contract with the Spanish club a year later to prepare for the end of the world with his Seventh Day Adventist church. Unfortunately for the 30 year old keeper, but fortunately for the rest of us, the world didn't explode on January 1, 2000. Roa eventually came out of retirement, but was never able to get his career back on track. 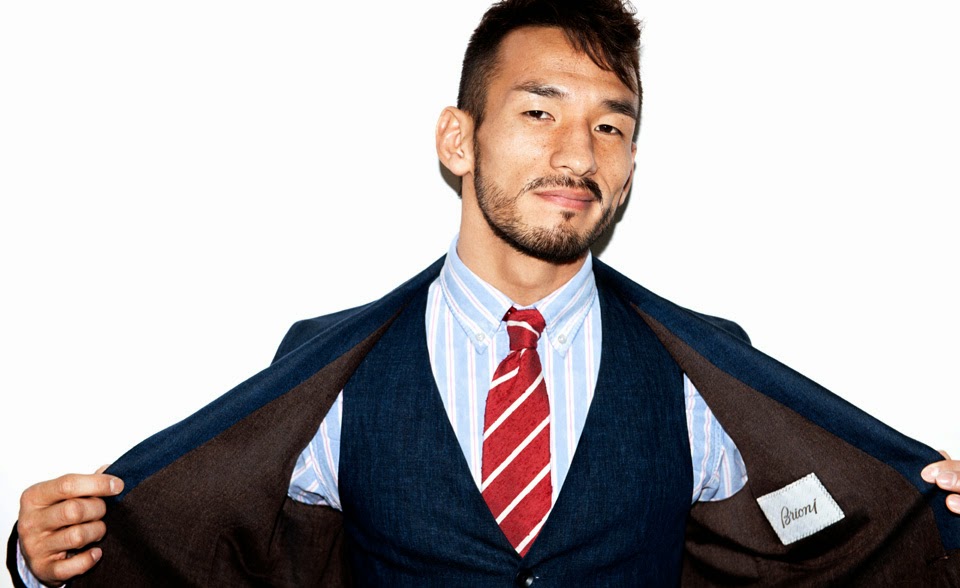 Arguably the most famous Japanese player ever, Hidetoshi Nakata made an impressive breakthrough into Italian football at a young age, spending time at Perugia, Roma, Fiorentina and Parma. Despite being only 29 years old during the 2006 World Cup, he announced his retirement after the finals. Besides taking up a new career, to quote Derek Zoolander, as a ridiculously, disgustingly good looking male model, he also said he wanted to "see what was going on in the world." Someone should have told him to open a newspaper occasionally and then book a week in Benidorm, but never mind.
SHARE SHARE SHARE