Mandate to Reduce Number of Foreigners Playing in Russian Clubs 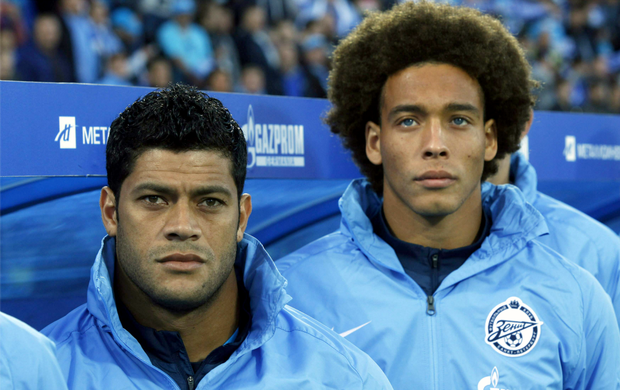 The Russian Government by the voice of Vitaly Mutko, the Minister of Sports, has announced their intention to reduce the number of foreigners playing in Russian clubs to six.

“We want Russian athletes to have a predominant role in the clubs of our country” he said to the Russian news agency ITAR-TASS. Once this law goes into effect, it will have a drastic impact on current Russian clubs, and an even bigger impact on some of the high spending clubs like Zenit.

The new law could go into effect as early as the start of the next season, and has as its main objective to promote local talent so the Russian national team can be more competitive by the time the country hosts the 2018 World Cup.

As I mentioned above clubs like Zenit will be the most affected by this change. Currently Zenit, who is coached by André Villas Boas, has 12 foreigners in their roster. The change to six will force most clubs to offload some of their expensive foreign players in replacement of much cheaper and local talent.

I believe more leagues should adopt a similar stand, and force clubs to look at their internal players before spending millions in foreigners. This has nothing to do with racism but rather in the development of young kids and giving them an opportunity to succeed. In the end this will help the country, league and ultimately the national team.

People are surprised when countries like Russia, Portugal and England failed at the group stages of a World Cup, but when their domestic leagues are filled with foreign players, some of less quality than perhaps local players, you can’t expect the national program not to be affected by it.

Not many good news come out of Russia these days, this is one of the few good ones that made it out.