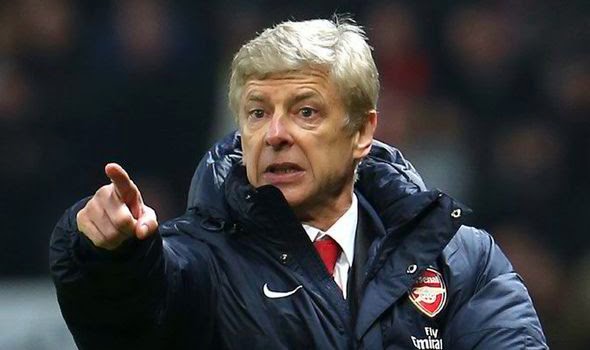 In this first (of many) edition of 5 Manager Facts we take a look at Frenchmen Arsène Wenger. Wenger is currently the manager of Arsenal FC in the English Premier League, a club he has been with since 1996. Prior to Arsenal, Wenger coached three other clubs in Japan and France.

Before being called Voyeur by fellow EPL manager Jose Mourinho, Arsène Wenger's nickname among his football buddies in his teenage years was Petit, meaning small in French. It may seem Ironic as the Arsenal manager currently stands at six feet and three inches, but apparently Wenger was not always a tall boy and didn't have a real growth-spurt until he was about sixteen years old. After he "stretched out" the nickname faded.

Wenger's first professional club as a player was AS Mutzig in the (then) third tier of French football. The town is located in the very east of France and is very close to the German border. It currently has a population of just under six thousand people, and AS Mutzig currently plays in the 7th tier in France.

Between the time Wenger left AS Monaco and took over the manager's role at Arsenal, the Frenchman spent a year and a half with Japanese side Nagoya Grampus. In his short stint as Grampus' manager, the team won the Emperor's Cup (domestic cup competition) and finished runner-up in league standings. Wenger himself won the best manager of the year award.

In 1997 Arsène Wenger was the author of a book that translates to English as The Spirit of Conquest. This book was written exclusively for the Japanese market, and in it Wenger talks about Japanese football and shares his philosophies and values. 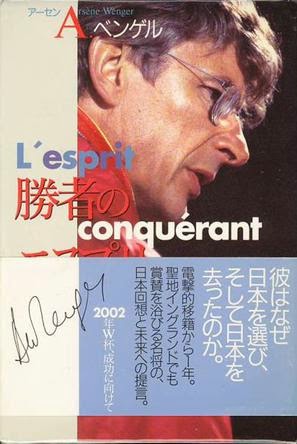