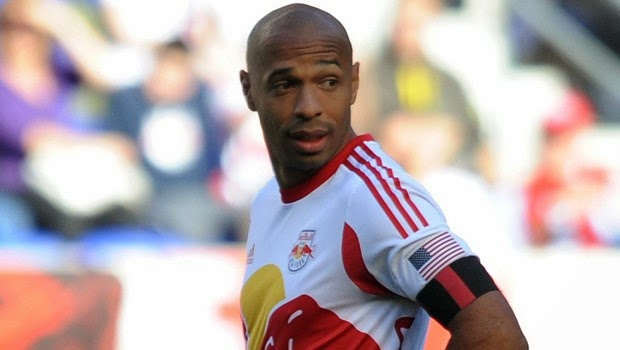 Thierry Henry has been one of the most iconic footballers of his generation. From his time with Arsenal to the trophies he won with Barcelona to a move to MLS to represent the NY Red Bulls, Henry has always been a recognizable name in the football world not only for his goals but for being a winner.

He helped France win the World Cup in 1998 and the Euro in 2000 in what will be one of the golden generations of French football. He is currently the captain of the NY Red Bulls and his legacy in the game of football will live on with future generations.

He is also a very well-spoken man outside of the field of play and that can be easily seen in the following ten quotes that I have put together. It is obvious in these quotes his desire to succeed and to always push himself to the limits. These are Thierry Henry top 10 quotes.

“When I go home, sometimes, even when I had an amazing game, I always think about what I missed.”

“Sometimes in football, you have to score goals.”

“When I step on the pitch, when I have the ball I know it’s mine. It’s just a feeling.” 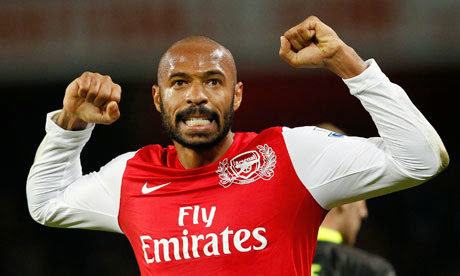 “Everybody knows how much I love Arsenal – I became a fan. And to be out here [in front of the Emirates as a statue] celebrating a goal against Tottenham, there’s not much else to say after that…Like I’ve said before, Once a Gooner, always a Gooner.”

“That is something that I always want to do when I arrive somewhere, is to know about the culture, the country and about the club, to make sure I know what it takes to wear the jersey.”

“It took me a while to understand what that club [Arsenal] meant. That why sometimes I got so mad, because I was so in to it. I became a fan. I actually became a fan.”


“When we won the league at Tottenham, they came back 2-2 in the last-minute of the game, and they’re celebrating – because they’re happy to draw against us, obviously. And I remember saying to Mauricio Tarricco, do you realise we only need a point to be Champions? And they all [were really shocked]. So I said ‘Yes. Now we’re going to celebrate on your pitch. Bye bye!'” 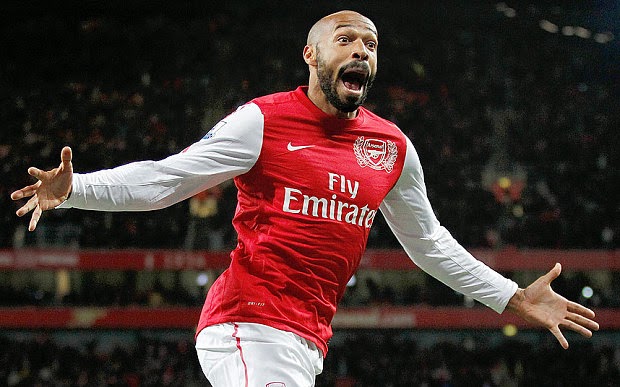