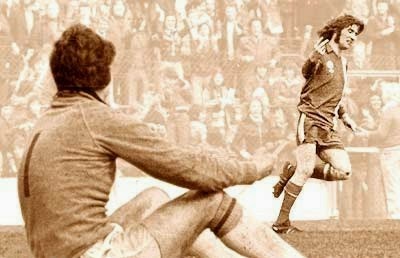 You'll be forgiven for not having heard of Reading and Cardiff City forward Robin Friday, he was after all later dubbed "The Greatest Footballer You've Never Heard Of".
But the reason you haven't likely heard of him, and indeed why he didn't join a more glamorous side in England, is not do to the usual reasons talented footballers don't make it to the top, such as injuries for example, but rather it was his love for women, booze and drugs that cut his promising career short.

Born in London on 27 July 1952, Friday made his debut for non-league Walthamstow Avenue in 1971, before eventually signing for Reading in 1974.

Although his time at Reading would be relatively short, the mark he made on the club would live long in the memory for Royals fans of a certain age.

The man, who Reading team-mate and future Irish football pundit Eamon Dunphy famously said had a "don't give a fuck attitude" on and off the pitch had worked on building sites prior to turning professional and had nearly been killed a week before his 21st birthday when he was impaled by a spike when falling from some scaffolding.

After undergoing six hours of life-saving surgery, the already carefree Friday who had spent time in a Borstal (Youth Detention Centre) at 16 years old for a string of thefts and was a married father at 17, became wilder still and as this near death experience certainly shaped his attitude.

Despite his promising ability on a football pitch, Friday had love for excessive drinking, drug taking and womanizing that often led to physical altercations.

Shortly after joining Reading, and making a name for himself with their reserve side, Friday could often be found frequenting the bars and clubs in the area, often landing himself in trouble. 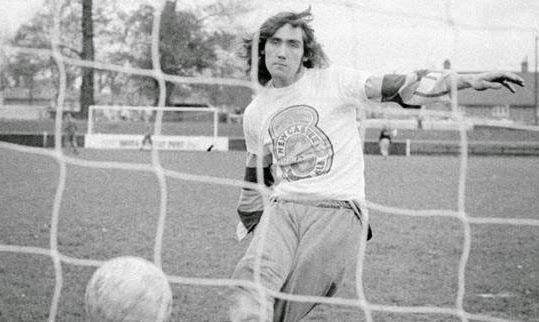 Deputing for the first team squad in January 1974, Friday had promised manager Charlie Hurley on the day before the match that he would "I'll go home, I won't drink, I won't fight".

Good advice for the man who had "bitter" and "mild" tattooed on his chest in case he was too drunk to verbally order his beer and the bartender needed a helpful reference.

Friday marked his debut with two classy goals, including one where he dribbled past four defenders before rifling in from 18 yards. 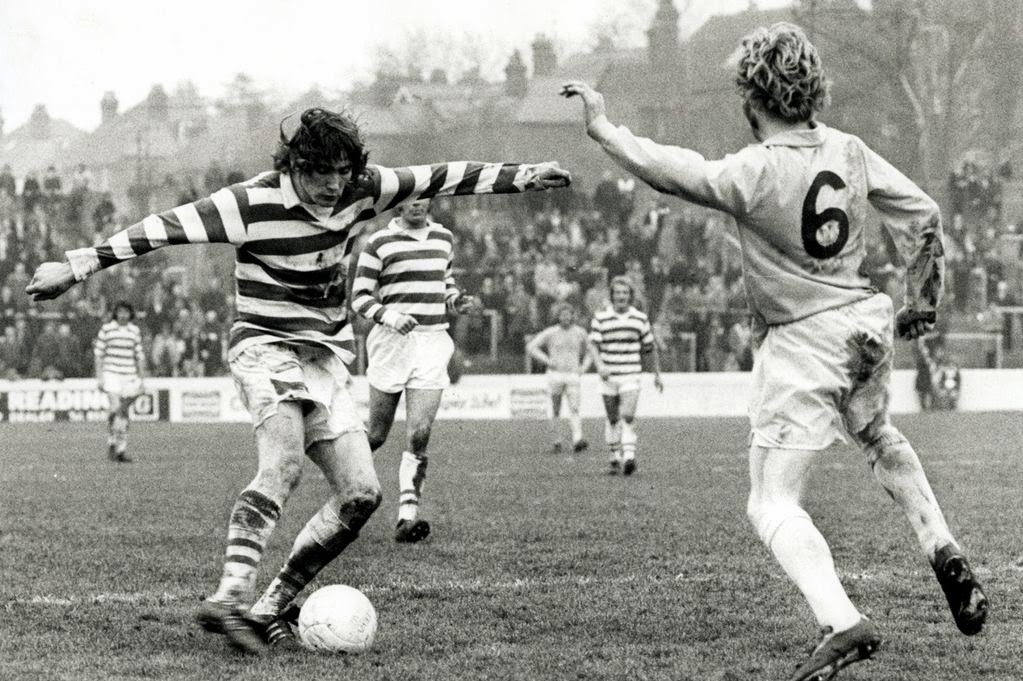 The remainder of that season, and parts of the next two, featured more fantastic goals for Reading and more partying off the pitch for the wildest of the 1970's mavericks.

On the pitch, besides his brilliance, the long haired Friday was no angel either as he loved mixing it up physically with defenders, he would also try to wind up players by grabbing their balls and was not adverse to kissing players from the opposition while waiting for corners to try to throw them off.

His terrible disciplinary record and rumours of his drug taking and wild lifestyle scared big clubs away from a player who many teammates and opponents thought was good enough to play for England. 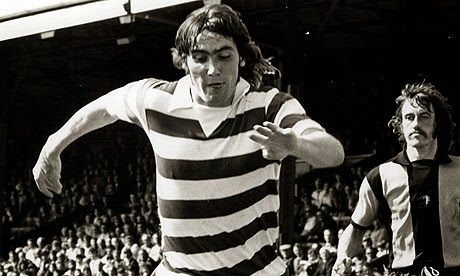 In 1976, during a Fourth Division match against Tranmere, Friday scored his finest goal for Reading as he received a ball on his chest with his back to goal, 25 yards out, and without looking he volleyed the ball over his shoulder for a spectacular goal.

Unfortunately no footage exists of the incident but veteran international referee Clive Thomas, who was officiating that day, said that, "Even up against the likes of Pele and Cruyff, it still rates as the best goal I have ever seen."

Promoted to the Third Division in 1976, Friday got married again that summer and his wedding, for which he invited over 200 friends and family, featured wild binge drinking, drug taking (as some of his actual gifts had been small mountains of cannabis), and eventually ended in a massive brawl between the attendees.

Eventually, Friday moved on to Cardiff City in the English Second Division and right away he found himself in trouble as he was busted for riding a train without a ticket on his way to Wales.

On his debut he immediately caused a stir by squeezing the balls of England's World Cup hero, Bobby Moore, and then scored two goals against his Fulham side. This came despite Friday being up all night before the match drinking.

Not entirely happy in Cardiff, as he was so far away from his friends and family in London, Friday's drinking and drugging got even worse, and the player would often go AWOL.

Despite his problems, he still scored some memorable goals for Cardiff and marked his second goal against Luton by famously giving Hatter's keeper Milija Aleksic the V-Sign, for which he received a two match ban.

His career came to an abrupt end in 1977, at only age 25, when he kicked Brighton's Mark Lawrenson, who would later go on to star for an conquering Liverpool side, in the face and after being sent off he went into the Brighton dressing room and proceeded to shit into Lawrenson's bag. 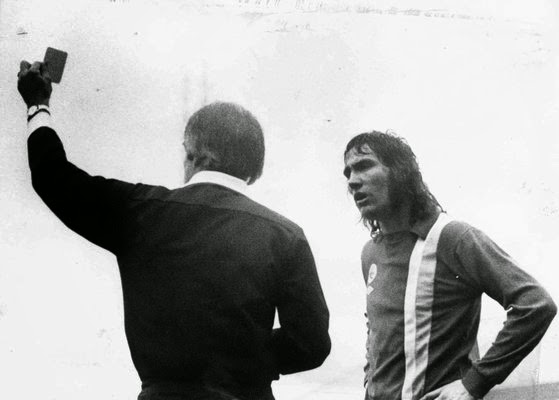 Facing a fine by his club, Friday decided that he was finished with football and returned to London.

After doing a series of odd jobs, along with serving time in prison for impersonating a Police Officer in order to confiscated people's drugs, he died of a suspected heroin induced heart attack at age 38 in 22 December 1990.

Although outside of Reading and Cardiff, Robin Friday is barely remembered, he did later come into the public eye after Welsh group Super Furry Animals dedicated their song, "The Man Just Don't Give a Fuck" to him 1996 and included a shot of him flicking the V-Sign on the cover of the single, and then Oasis bass player Paul McGuigan also wrote a biography of this wildman in 1997.

Robin Friday, football's ultimate maverick, a man who truly believed it was better to burn out, than fade away. 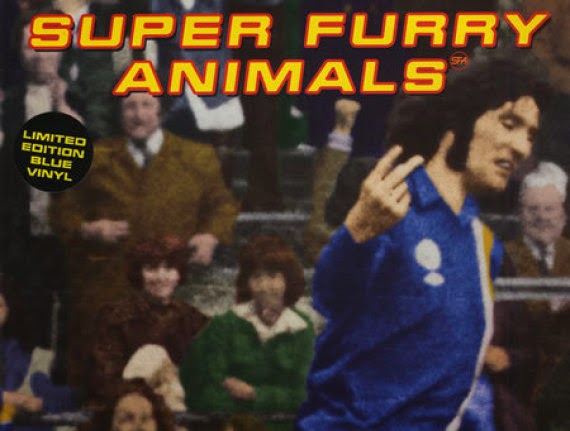