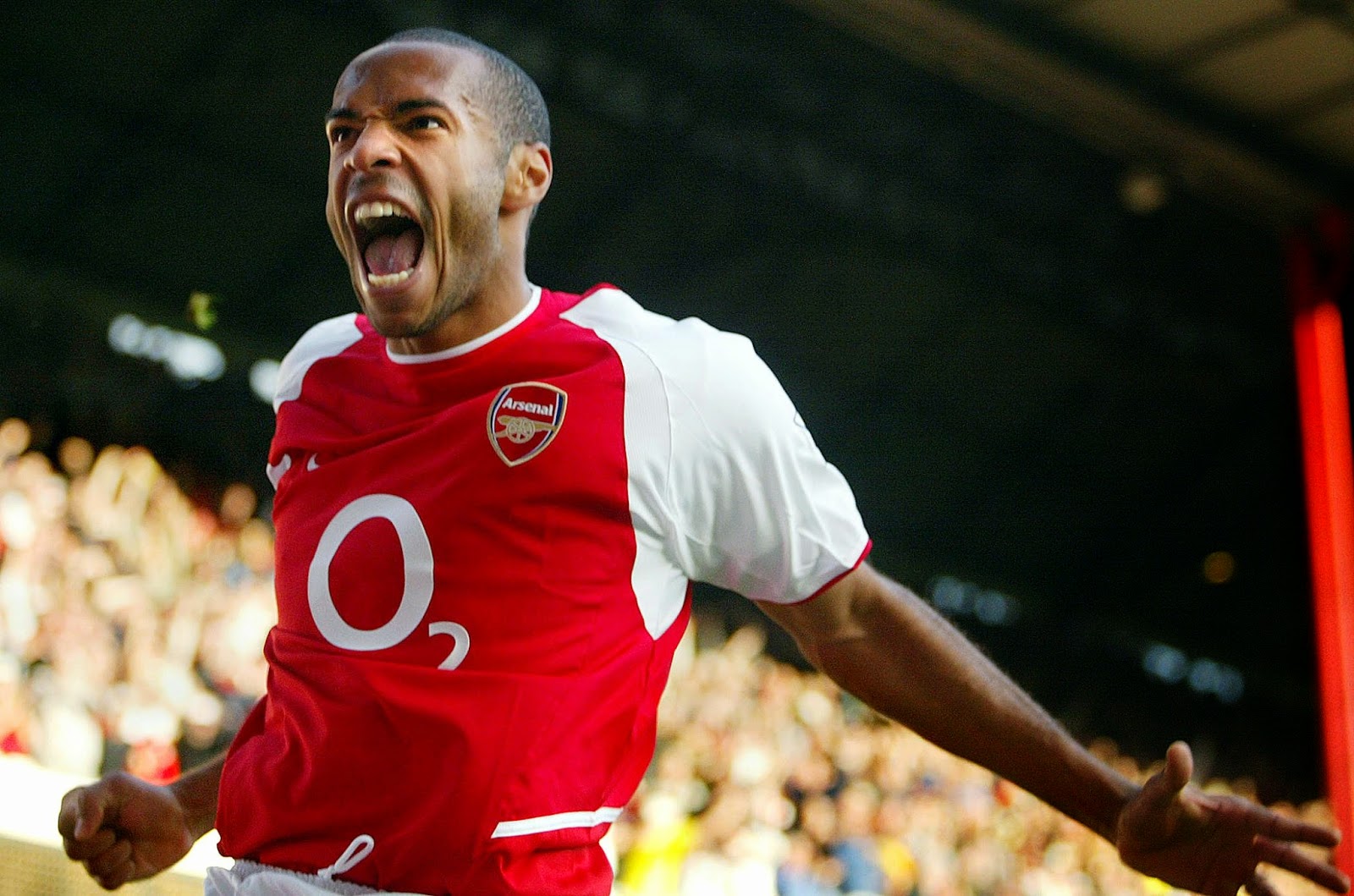 The word 'legend' is thrown around far too easily these days. A player can go on a good scoring run for a few months and suddenly he's branded a legend, but in reality it should take more than that to achieve legendary status.

French striker Thierry Henry however is a legend. Today he officially announced the end of his illustrious playing career and although there are still some strong feelings against him in Ireland, thanks to a notorious handball in a 2010 World Cup Qualifier, most will remember him in his pomp for Arsenal in particular.

For nearly a decade, Henry was one of the finest players in the world. With blistering pace, power and precision, at his peak he was a joy to watch as he cut defenses to ribbons.

The following are ten great quotes from his teammates, opponents, coaches and contemporaries in the football world:

"The English have made a statue of him, but in France, he has not always been recognized at his full worth. With his extraordinary list of honors and his record of international goals, Thierry Henry will nonetheless remain a legend. He was an exceptional striker. Simply the best!" — Frederic Thiriez, president of the French league.

"The first day that he came into the dressing room, I did not dare to look him in the face. I knew everything that he had done in England." — Lionel Messi

"I've seen most things in this league in the last 25 years. I haven't seen anything like him. I said at the beginning of the game that he was special, he's more then that, he's irreplaceable." — Andy Gray

"And then there is the magnificent Thierry Henry - someone who has blistering pace and is unbelievable when he is finishing at his best." — Andy Gray

"Henry is a beautiful player and has got complete technique, I adore watching him. I respect him very much as a man and as a footballer. He reminds me of myself." — Ronaldinho

"When it's his day, Thierry can score a hat-trick with ease. He's amazing." — Robert Pires

"The word 'great' is overused but in Thierry's case it is absolutely true." — Bob Wilson

"What makes him special? He has a mixture of physical talent and technical ability, as well as remarkable intelligence and above all a great passion for the game." — Arsene Wenger

"People say he doesn't score a lot of goals with his head, but does he really have to with the ability he has in his feet? He makes spectacular goals look easy. His technique is fantastic."  — Alan Shearer

“If you look at the whole package, with everything Henry has, I don't think you can find that anywhere else. You give him the ball in the right place and his acceleration will take him past any defender in the world.” — Dennis Bergkamp 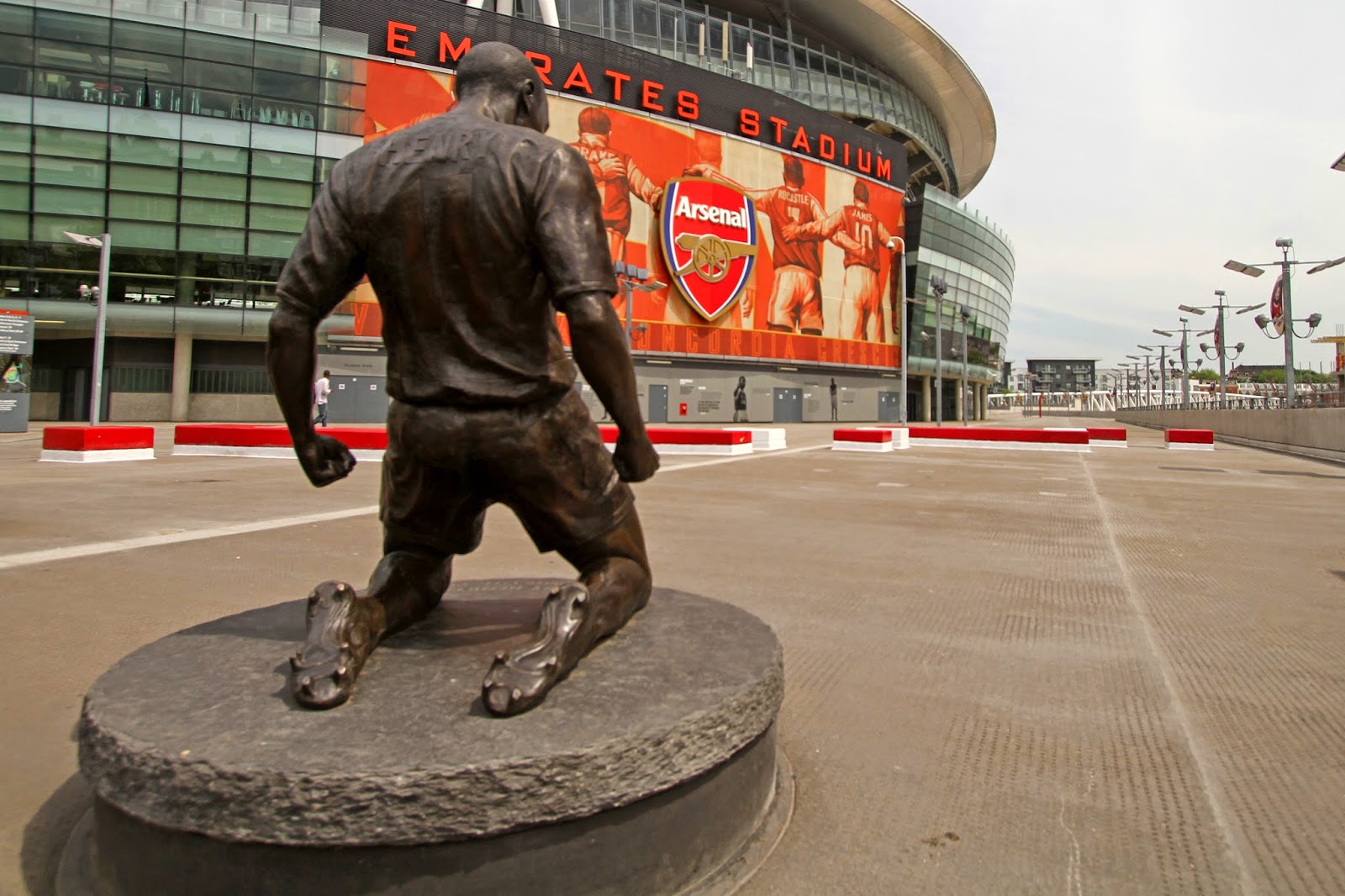