Can Fernando Torres Get Back on Track at Atletico? 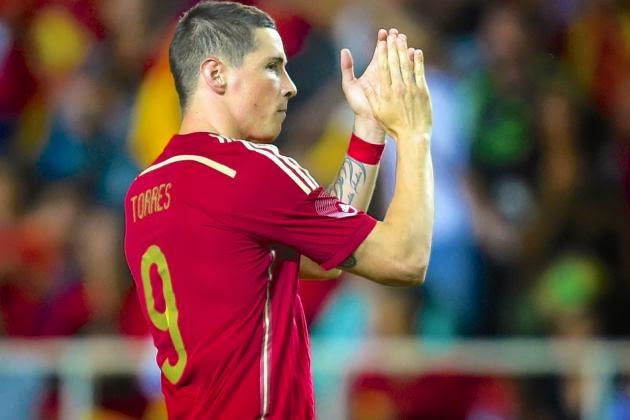 Once heralded as one of the greatest strikers in the world the past four years have been difficult for Fernando Torres.


After leaving his first club, Atletico Madrid, for Liverpool seven and a half years ago his career first touched great heights in England and internationally, but while his former clubs fortunes have improved, Torres have plummeted. 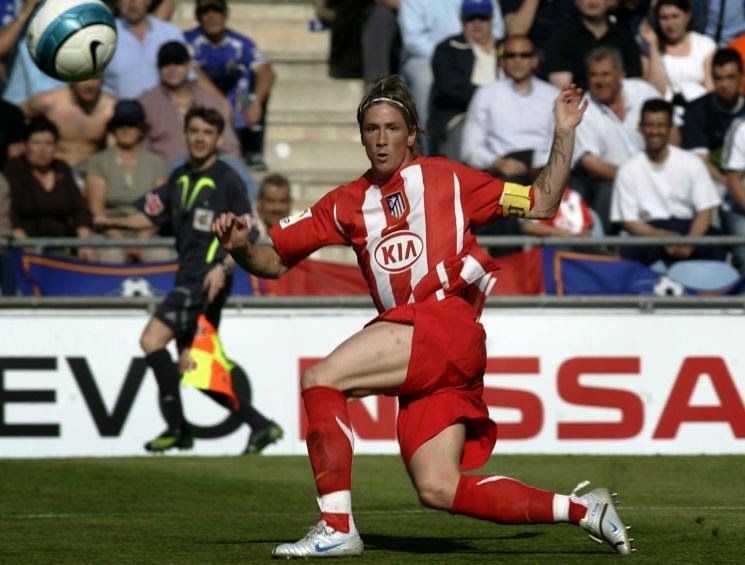 His time at Anfield was an unqualified success in terms of personal achievement, after bagging 65 goals in 102 appearances for Liverpool, but honours eluded the club and the uncertainty of the ownership situation for the Merseyside outfit, along with the departure of Rafa Benitez as manager led him to ask for another move.

Moving onto Chelsea in January of 2011, the striker who had helped his country to glory at Euro 2008 and World Cup 2010, at last found the club success he had craved as Chelsea would go on to win the Champions League and FA Cup in 2012, along with the Europa League in 2013.

Personally though he struggled in his seasons at Stamford Bridge, scoring only 20 goals in 110 appearances and making the highlight reels for all the wrong reasons with some comical misses for Chelsea. 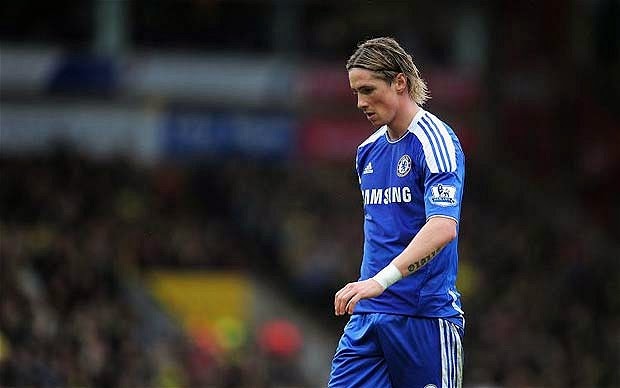 What happened to Torres at Chelsea has prompted several theories, all with varying degrees of probability. Some claimed that injuries slowed him down, others that his confidence was shot in his early months at the club and never returned, while more claim that they never played to his strengths in West London.

On that last point though, he has struggled for Spain to a degree in the last two years and only managed 1 goal in 10 appearances for Milan.

Now that Milan have purchased the player from Chelsea and sent him off on loan to Atletico Madrid, Torres will be hoping to recapture the form that brought him so much success in the first place and where better to do that than the club he supported as a boy and first joined at age 13.

For Atletico Madrid coach Diego Simeone bringing in Torres until 2016 could be a great coup and his assistant Germán Burgos has already promised that, "We will get the best out of him".

So it's move back home for "The Kid" and the Atletico fans will be hoping it's a happy homecoming that results in them moving back up the table.
SHARE SHARE SHARE