Macron and My Football Kit Snobbery 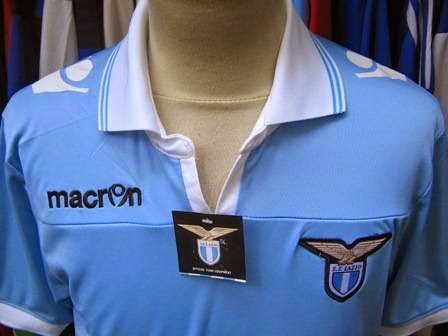 At the beginning of the fall indoor football season here in North America when my daughter received her new kit from her football academy team I looked at it and shook my head.


"Macron? What the hell is this shit? This academy thing is costing me almost $500 for the season and they stiff us with piece of crap no-name kits instead springing for Adidas or Nike? What the fuck?"

The kits looked pretty nice, and seemed to be really well made, but I was a little disgusted by our local academy cheaping out and figured this nickel and dime gear would fall apart after the first wash.

Anyhow, that weekend I happened to be watching Aston Villa get a 3-0 thrashing from Chelsea and I noticed that Villa's kit supplier was none other than Macron.

"Oh, so they are legit and not from the Dollar Store." I said to myself. 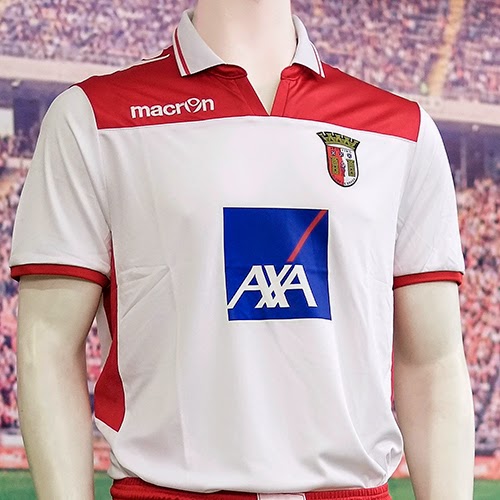 Feeling a bit better about my kid's kit situation, I Googled 'Macron' and was surprised to find that they're an Italian sportswear firm that has been in business since 1971 and has really started to make a push into the football market in recent years.

The first professional football club that signed with Macron in 2001 was Bologna FC 1909, and in the following years the company has quietly signed deals to provide kits to over 200 clubs from around the world.

Until this season they had largely focused on providing kits to clubs in relatively small footballing nations or lower division sides, but in the last two years with new deals with clubs like Lazio, Napoli, Aston Villa, Real Betis, and Zamalek being signed, the small company is really beginning to make a big name for itself. Even though I hadn't noticed, of course.

Speaking of their name, as of July 2014 the company signed an agreement with Bolton Wanderers to rename their former Reebok Stadium as the Macron Stadium and to provide them with kits. 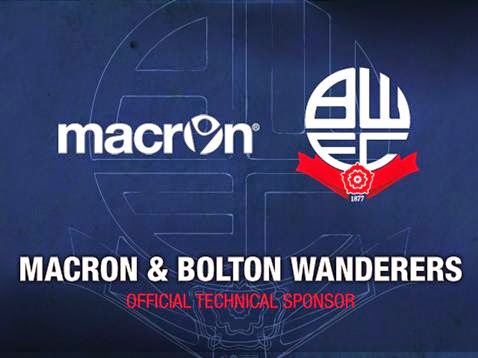 I guess I don't know as much as I thought about good kits and bad afterall.