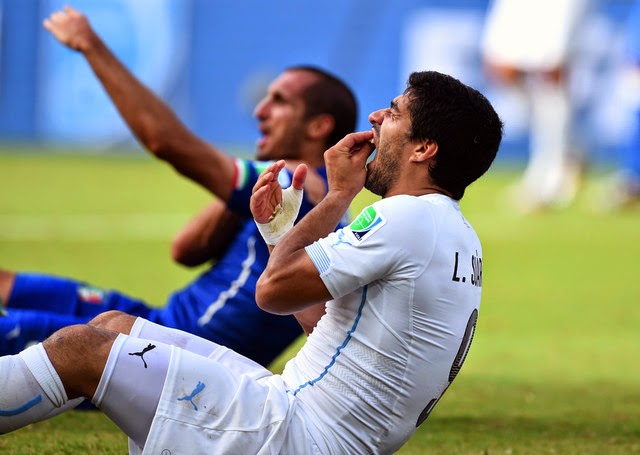 As we prepare to bid farewell to 2014, with many football writers and fans focusing on the more memorable moments and standout players of the year, I preferred to focus on the instances of pure insanity in football this year and let me tell you I struggled to get it down to five. 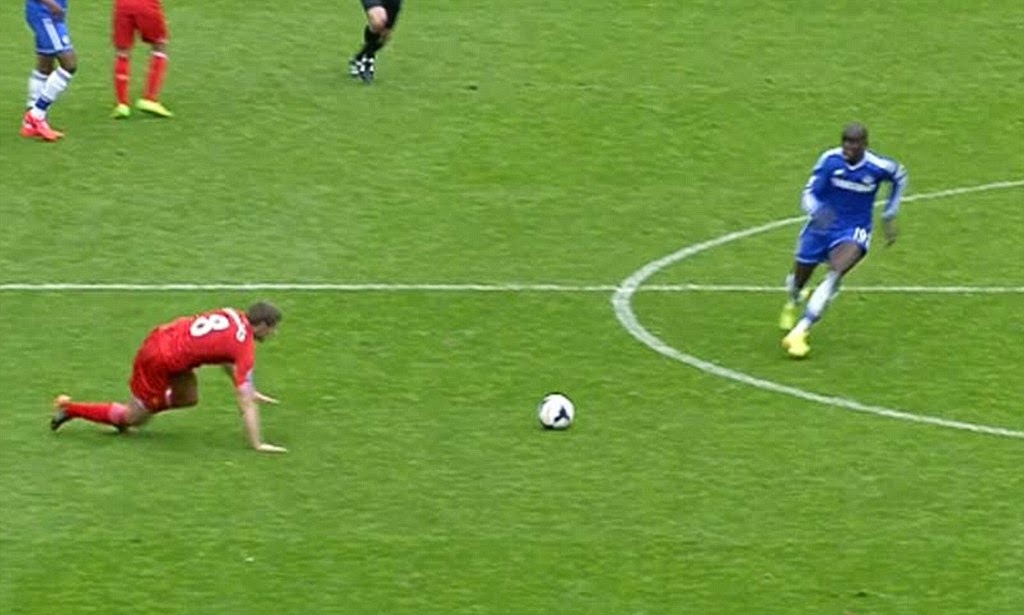 Carried by the inspirational play of Luis Suarez, who was aided by standout performances throughout the 2013/2014 season by Daniel Sturridge, Raheem Sterling and Steven Gerrard, it seemed almost certain that Liverpool's 24 year wait for a league championship was finally over. However it was not to be, as Gerrard disastrously slipped up against Chelsea at the end of April which allowed Demba Ba to race in and score to put his side ahead. Liverpool lost that match 2-0 and would never recover as Manchester City surged to the title. 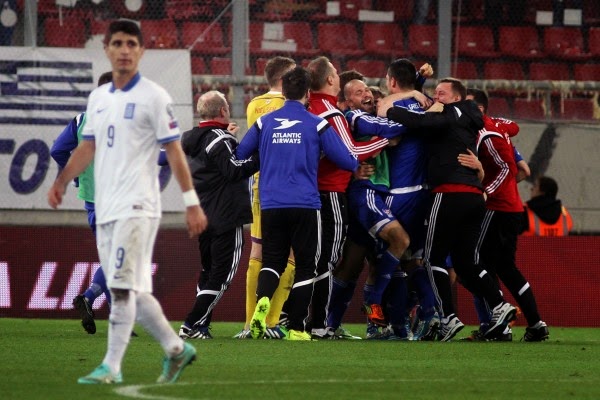 The Faroe Islands hadn't won a competitive fixture in three years, while Greece had only months before made it to the last 16 of the World Cup, but it mattered little as the European minnows upset the Greeks 1-0 in 2016 European Championship qualifying. This put an end to Claudio Ranieri' brief time in charge. 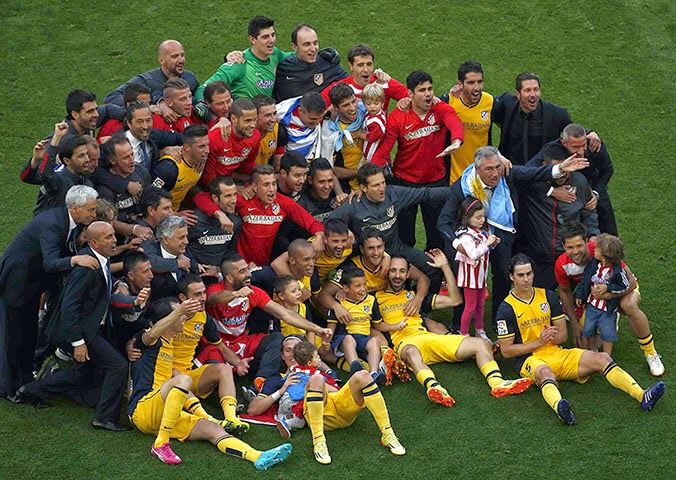 With La Liga appearing to be in danger of being completely dominated by only two sides for the foreseeable future, it was both a great shock and breath of fresh air that Diego Simeone's side became the first club other than Real Madrid or Barcelona to win the championship in Spain in ten years. 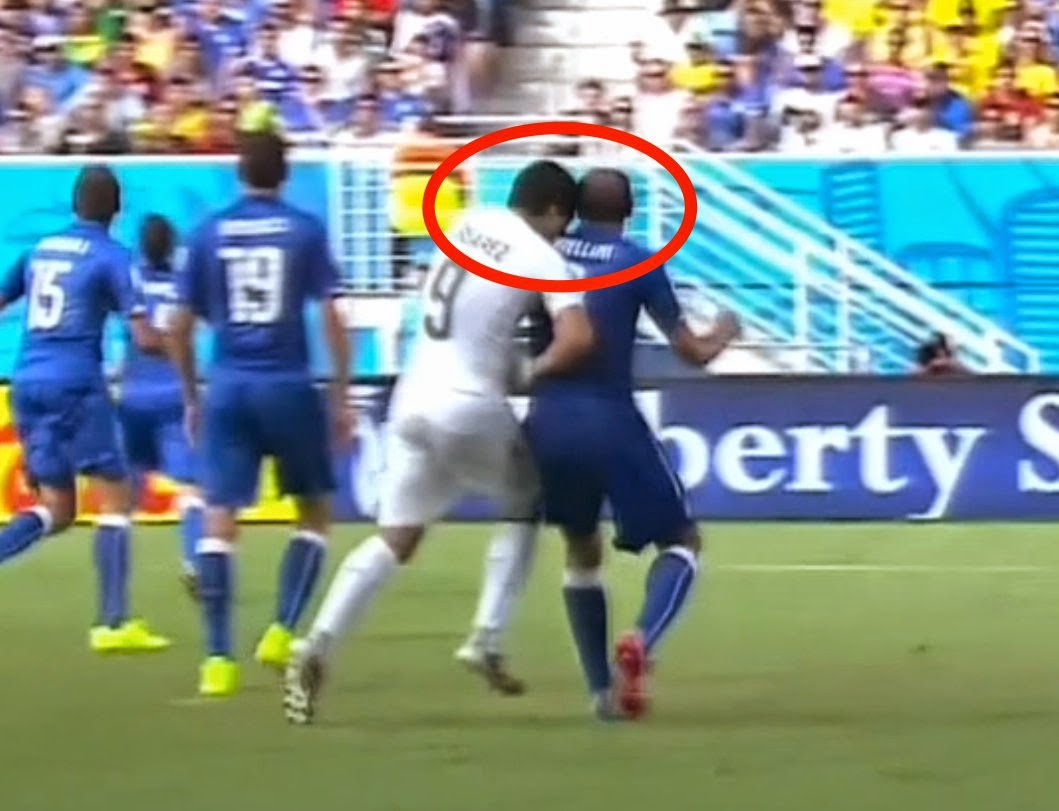 With Luis Suarez playing the football of his life in 2013/2014, and nearly dragging Liverpool to the title, an injury suffered prior to the 2014 World Cup was disappointing indeed. However the Uruguayan striker dragged himself back to fitness and stunned England with a two goal performance that effectively knocked the Three Lions out of the tournament. Against Italy though he would do something he had already been in trouble for twice before at club level as he sunk his teeth into Giorgio Chiellini and was later kicked out of the World Cup. 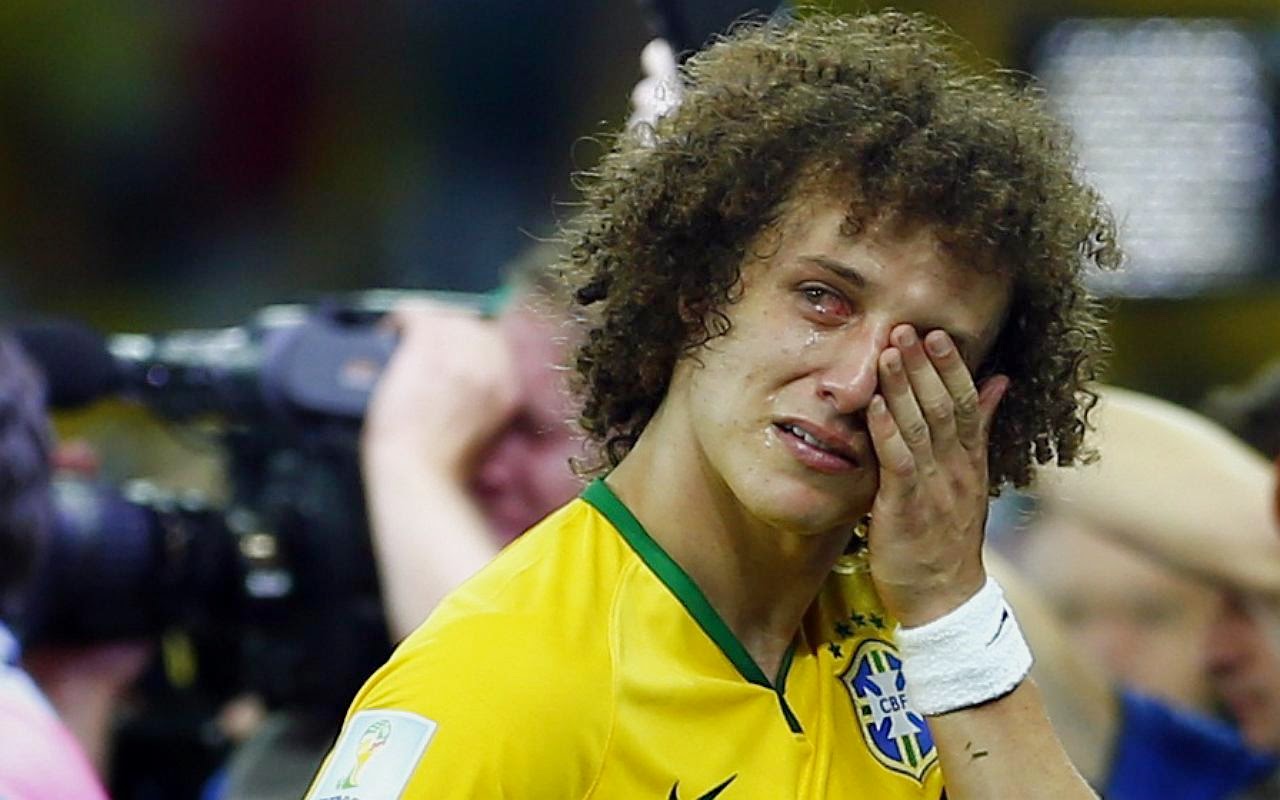 It's not worth writing that much more than the score alone. In a friendly a score of this scale would be a shock, but in a World Cup semifinal? It was insane and not a result that Brazilian fans will forget for a very long time.
SHARE SHARE SHARE