5 Matches to Watch this Weekend 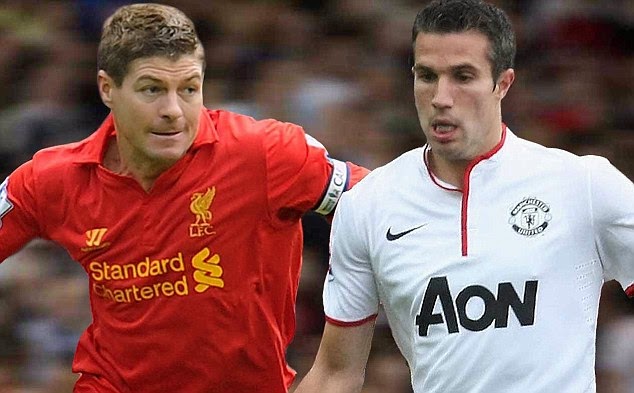 With some Champions League and Europa League matches behind us we look forward to the weekend which brings us some very juicy matches from England, Portugal and Italy. Here are the 5 we will be keeping a close eye on. 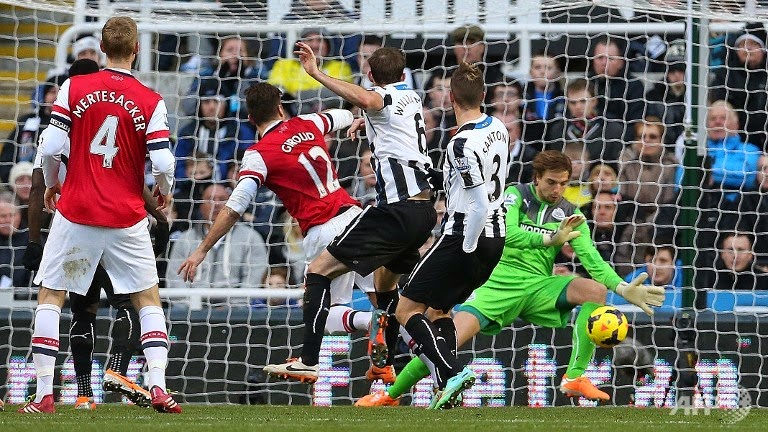 If last weekend's Newcastle versus Chelsea match was any indication, another meeting for The Magpies with a London club should be a cracker. Newcastle is facing an injury crisis with many of their regulars including two goalkeepers out due to various knocks and some due to suspension. Nonetheless, the club from the North East managed to hand Chelsea their first loss of the season last weekend and will look to recreate what Stoke City did to The Gunners last week, as Arsenal went 3-2 down to The Potters. Nonetheless, Arsenal is favorite to win and the fixture should produce an excellent match-up for the neutral viewer. 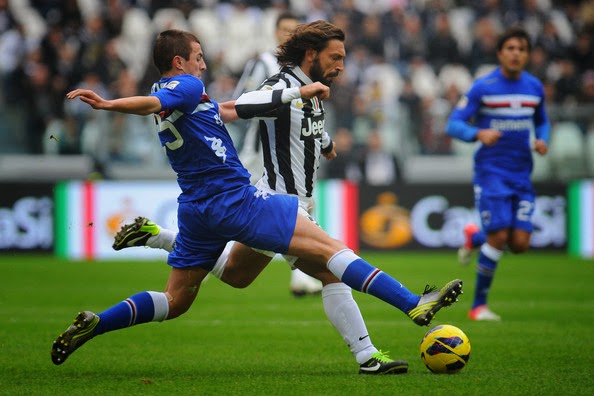 Juventus now find themselves 3 points at the summit of Serie A but the challang this weekend comes in the form of 4th placed Sampdoria who has had a very good start to the season so far. Sitting 10 points behind the league leaders Sampdoria will surely look to this match to cut the lead to 7. Juve has lost just once this season in 14 matches, so Sampdoria's task won't be easy. 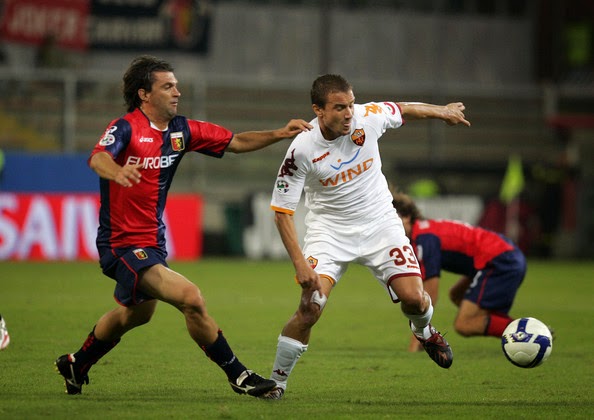 Another enticing fixture in Serie A comes via a meeting between 2nd placed Roma travelling to surprise 3rd place Genoa. The Griffins are sitting just 6 points behind the club from the capital with a great start to the year thanks in large to the performances of goalkeeper Mattia Perin and on loan AC Milan forward Alessandro Matri. Roma on the other hand are having a great season themselves, sitting just 3 points back of league leaders Juventus Having suffered just two losses all year, a feat shared with this weekend's rivals Genoa. 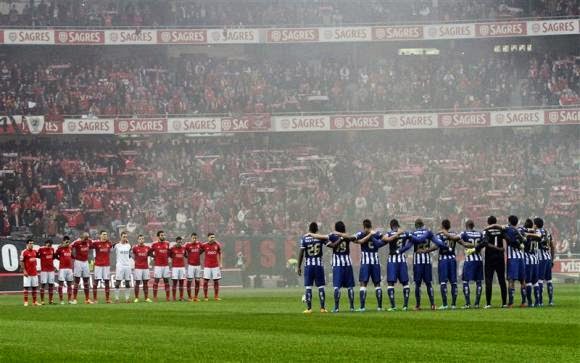 It's that time again; the biggest derby in Portugal is set to take place this Sunday and as the case is during many of their meetings the two clubs are occupying the first two places in the league. League leaders SL Benfica are three points ahead of Porto, but unlike the hosts have lost once this year. Porto on the other hand are still holding on to an undefeated record this season and will look to go even with the leaders this weekend. 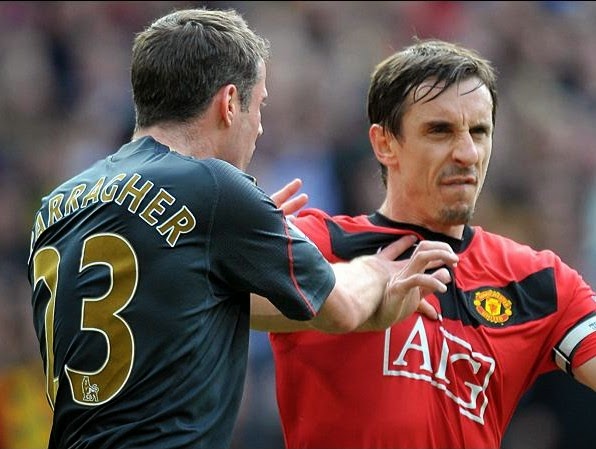 It doesn't really matter what place the two are in; hell, it wouldn't even matter if the two clubs were playing in -non-league football. Meetings between Manchester United and Liverpool are always something to look forward to. After a slow start to the year Manchester United are well on their way into a nice winning run, while Liverpool has been struggling since the get go. Brendan Rodgers will surely look to this rivalry meeting to change his side's season around, while van Gaal will not be content with anything but a victory on home ground.
SHARE SHARE SHARE