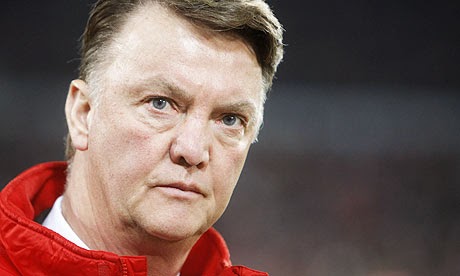 The mumps are not only spreading through the NHL, the first reported case of the mumps in football is now official. Louis van Gaal has been diagnosed and is currently receiving treatment for the mumps.

Dutch news media outlets are reporting that the Manchester United coach currently in England preparing for the holiday stretch has been treated for the mumps. He apparently contracted the disease during a trip to the United States last month but it is not clear with whom he came in contact with or if he even visited Pittsburgh. All that is known at this time is that he has been receiving treatment, and the illness has been contained.

Reports also suggest that Di Maria, Falcao and Blind all have contracted the illness, but to avoid public hysteria and possible drop in attendance at home games, the illness has been kept a secret from the public and media. The public relations at United decided to create “injury” reports to explain those players absences instead of letting everyone know that they were being treated for the mumps.

The mumps are also being blamed for United’s early troubles in the league, according to sources near Louis van Gaal, he wasn’t himself during the first half of the season. He wasn’t able to spend as much time as he wanted with players and his health didn’t allow him to put in play his tactics, which force him to depend more on Ryan Giggs who he doesn’t believe has the necessary quality to lead United.

Chelsea manager, Jose Mourinho was asked about this story during the week, and he seemed surprise with the allegations of Louis van Gaal being ill and the wide spread of the illness at United. “Louis looked fine to me, the last time I saw him” he had this to say when asked by media 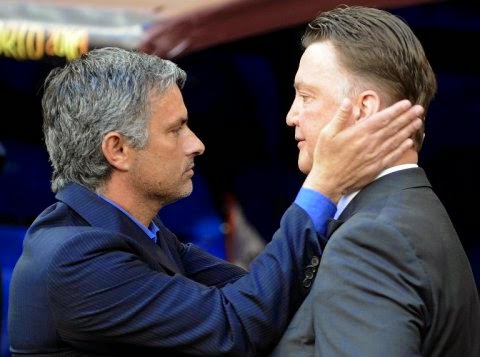 If reports are confirmed to be true this could be one of the biggest cover ups in modern football. Covering up a highly contagious illness from players and public putting at risk hundreds of people is something that shouldn’t be taken lightly and United should be fined if allegations are indeed true.

Louis van Gaal has not commented on this report, and neither have the three players that have apparently also contracted the illness. Everyone at United is keeping a close eye on this developing story and more is sure to surface in the coming days.

Premier League officials have also denied to comment but FIFA officials speaking off the record have suggested that some of their members were infected with the mumps during the vote that awarded the World Cup to Qatar.

One thing is certain, Louis van Gaal with be on the bench this weekend, and it is believed he won’t be answering any questions in regards to the illness that has crippled United. 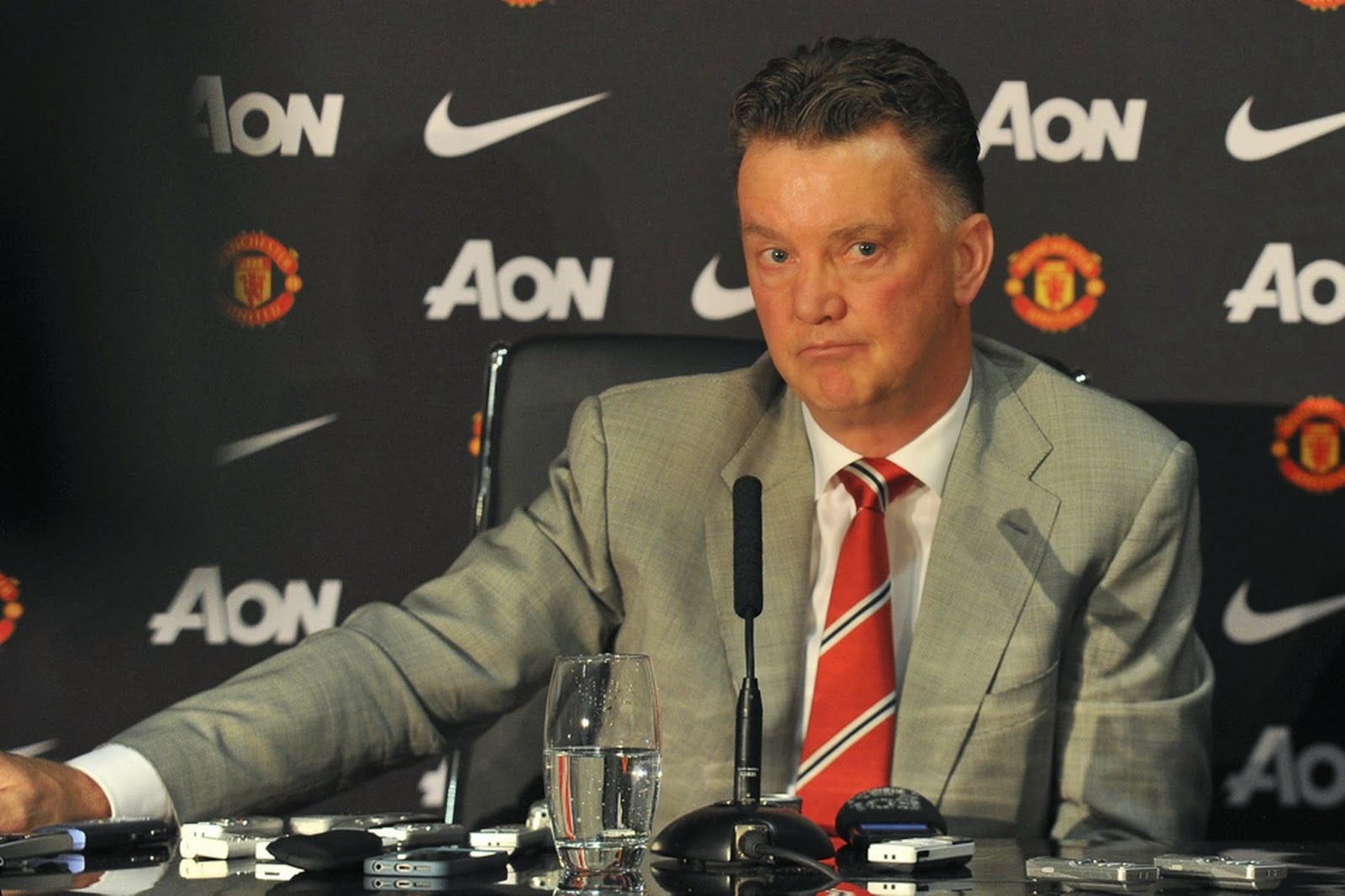