The FIFA Club World Cup: Does Anyone Really Care? 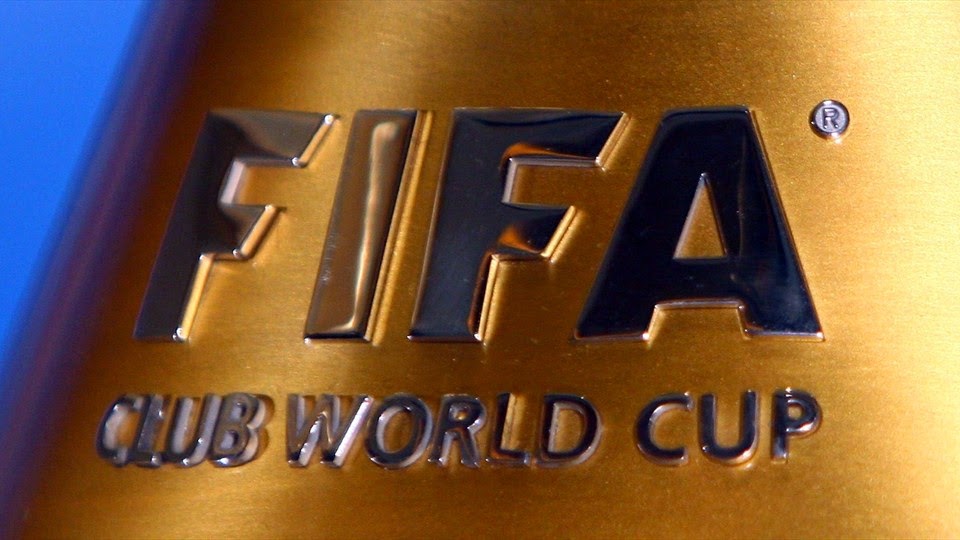 In case you missed it, the FIFA Club World Cup is being contested this week in Morocco, with the final set for Saturday between Real Madrid and San Lorenzo.

UEFA Champions League holders Madrid cruised to an emphatic 4-0 win over Mexican side Cruz Azul, CONCACAF's representative in the competition and with this became the tenth straight European champion to make it to the final of this competition. 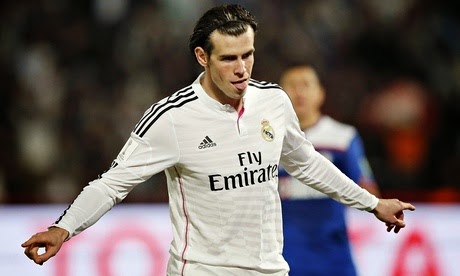 South American champions, San Lorenzo from Argentina, just edged past New Zealand's Auckland City 2-1 in the other Semi-Final and will be the definite underdogs as they take on the Spanish giants from Madrid.


The FIFA Club World Cup has had a rather inglorious history as the football's governing body has struggled to legitimize it as the biggest prize in club football.
The seeds for a world championships between clubs actually pre-dates the first World Cup between nations in 1930, but a variety of factors including disinterest from European clubs and logistics such as where it fit on the already packed football calendar always derailed any attempts to get this type of tournament off the ground.

Even the annual Intercontinental Cup, the two legged and later one off match in Tokyo between the Champions of Europe and South America was plagued by a lack of interest from UEFA's representatives. So expanding on that competition was always going to present a problem and indeed it did when FIFA pushed across the first Club World Championship in 2000.

Featuring several teams from the same regions, such as Real Madrid and Manchester United from UEFA to go along with two sides from host country Brazil, the tournament looked a bit Mickey Mouse from the start.

This initial championship also created controversy as European Champions Manchester United were reluctantly pressured by the English FA into participating as it would hopefully bolster England's chances of hosting the 2006 World Cup. As a compromise due to the resulting fixture pileup, United were withdrawn from the FA Cup. It was the first time in the competitions then 129 year history that the cup holders did not defend their trophy.

As a United fan this devaluation of the world's oldest cup competition in football by my club was particularly upsetting, as the FA Cup has always been a special part of the football calendar and used to be one of the only live club matches you would see on television. United, understandably, came in for a lot of grief from fans and the media over this decision. 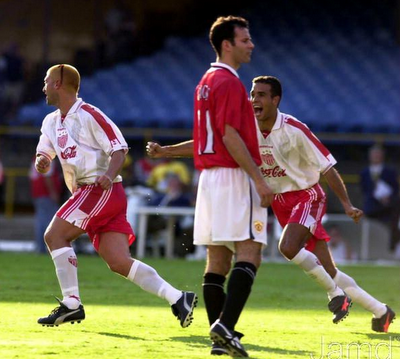 The tournament's group stages provided a surprise as United were dumped out after a draw with Mexico's Nexaca and a 3-1 loss to Brazil's Vasco da Gama, as Romario made the usually dependable Gary Neville look terrible. It would end up being Vasco and the other Brazilian side in Corinthians that would go on to contest a final. Corinthians emerged victorious with a 4-3 penalty shoot out win over their domestic rivals.

With no tournament held between 2001 and 2004, it appeared that the Club World Cup was dead in the water, but FIFA relaunched it in 2005 with the improved structure of a straight knockout tournament only involving actual confederation cup holders, and with the European and South American heavy weights coming in at the Semi-Final stage.

Although the reputation of the tournament is still that of a curiosity next to the glamor of the Champions League, it's still a relatively young competition and certainly a nice trophy to have in a winning clubs cabinet.
SHARE SHARE SHARE