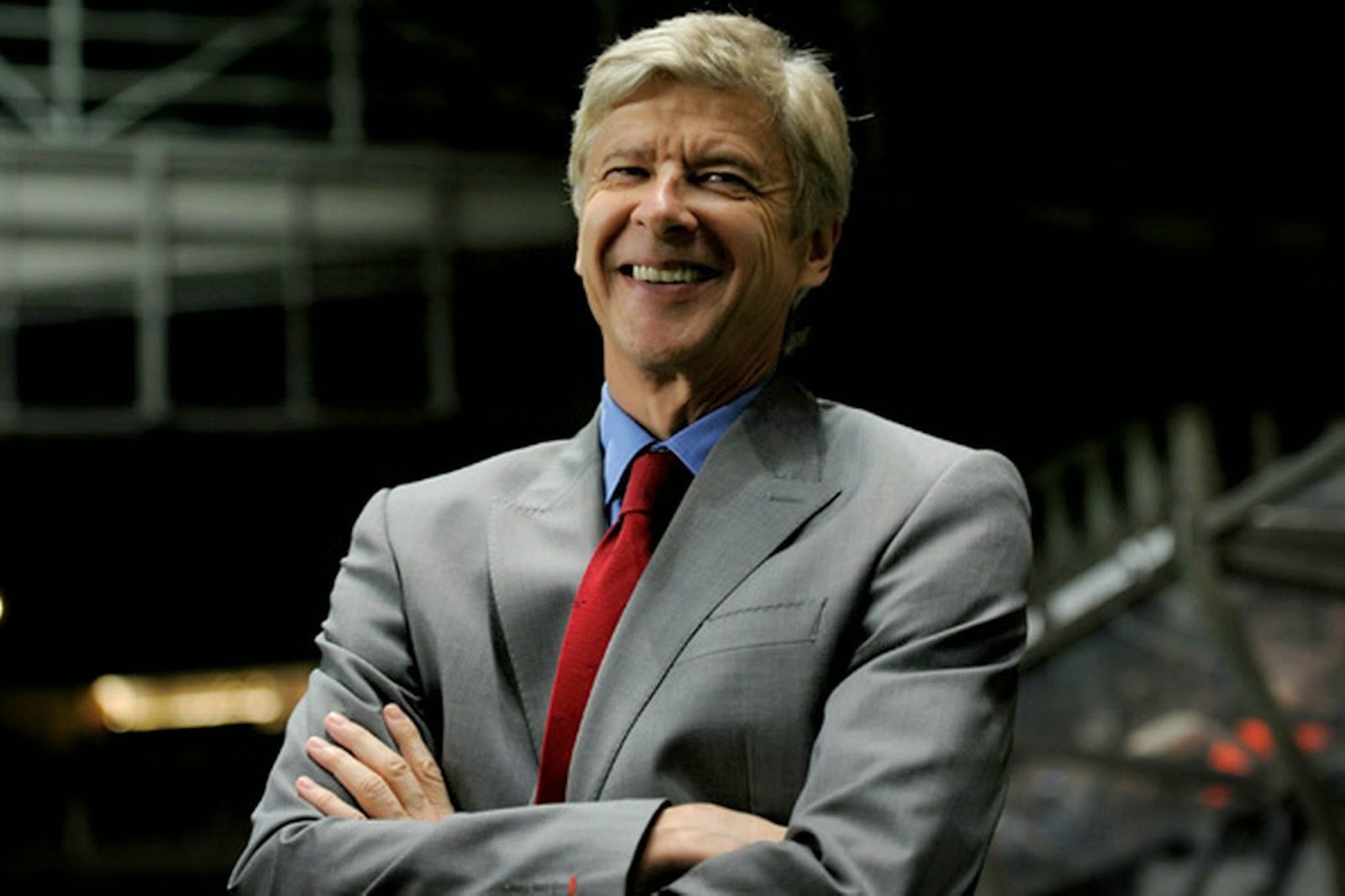 Despite Arsenal’s disappointing start to the Premier League season, and the looming prospect of eleven years passing since their last league title, the Arsenal board has decided to award manager Arsene Wenger a new ten year extension to his current deal.

With angry Arsenal fans shouting abuse at Wenger on a train station in Stoke this past week, to go along with growing dissent among the supporter base of his management, and the Gunners slipping to sixth in the table, questions were being raised if the Frenchman’s time in North London was coming to a close.

The club hierarchy has subsequently squashed those rumours by not only extending his deal, but by assuring him that significant transfer funds will be made available in the next two transfer windows.

According to sources Wenger had the following to say about his extension:

“I’m happy to be staying with Arsenal and to continue the fantastic work we have been doing over the past five years.

I plan to look at addressing our problems in midfield during the January period, if the players we have targeted become available, as we feel we need more creativity and spark in that area. At the moment we only have Jack Wilshere, Mikel Arteta, Mesut Özil, Theo Walcott, Santi Cazorla and Alex Oxlade-Chamberlain as recognized attacking midfielders, so I feel we could use another two small creative midfielders.

I’m more than happy with our defense and attack at the moment, so we likely will not spend in those areas. Those who have argued that we have frailties in those positions simply do not understand our philosophy.

Our goal as ever is to finish the season in fourth place and put up a good showing in the last sixteen of the Champions League. Those are the targets we have set for ourselves and will continue to do so for the foreseeable future.

Football is no longer a game of pursuing frivolous things like trophies; it’s about playing attractive football with dainty players and finishing in fourth place that sides should aspire to now.

Although part of me despises the gluttonous capitalism of the game today, I understand the reality that a club like ours requires Champions League football every season to satisfy our financial forecasts. I believe our fans recognize this as well and will be more than happy with simply getting into the Champions League again.

So, once again I’m happy to be staying at Arsenal for the next decade and look forward to more of the same.” 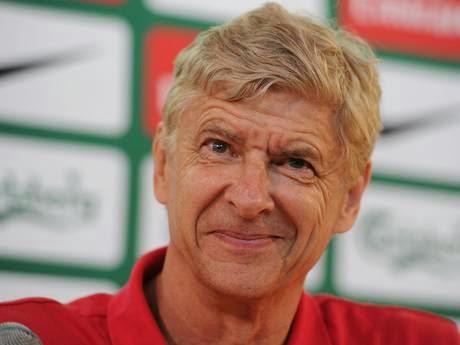 To read other editions of Friday Fake News - CLICK HERE