Franck Ribery to Play in the MLS One Day? 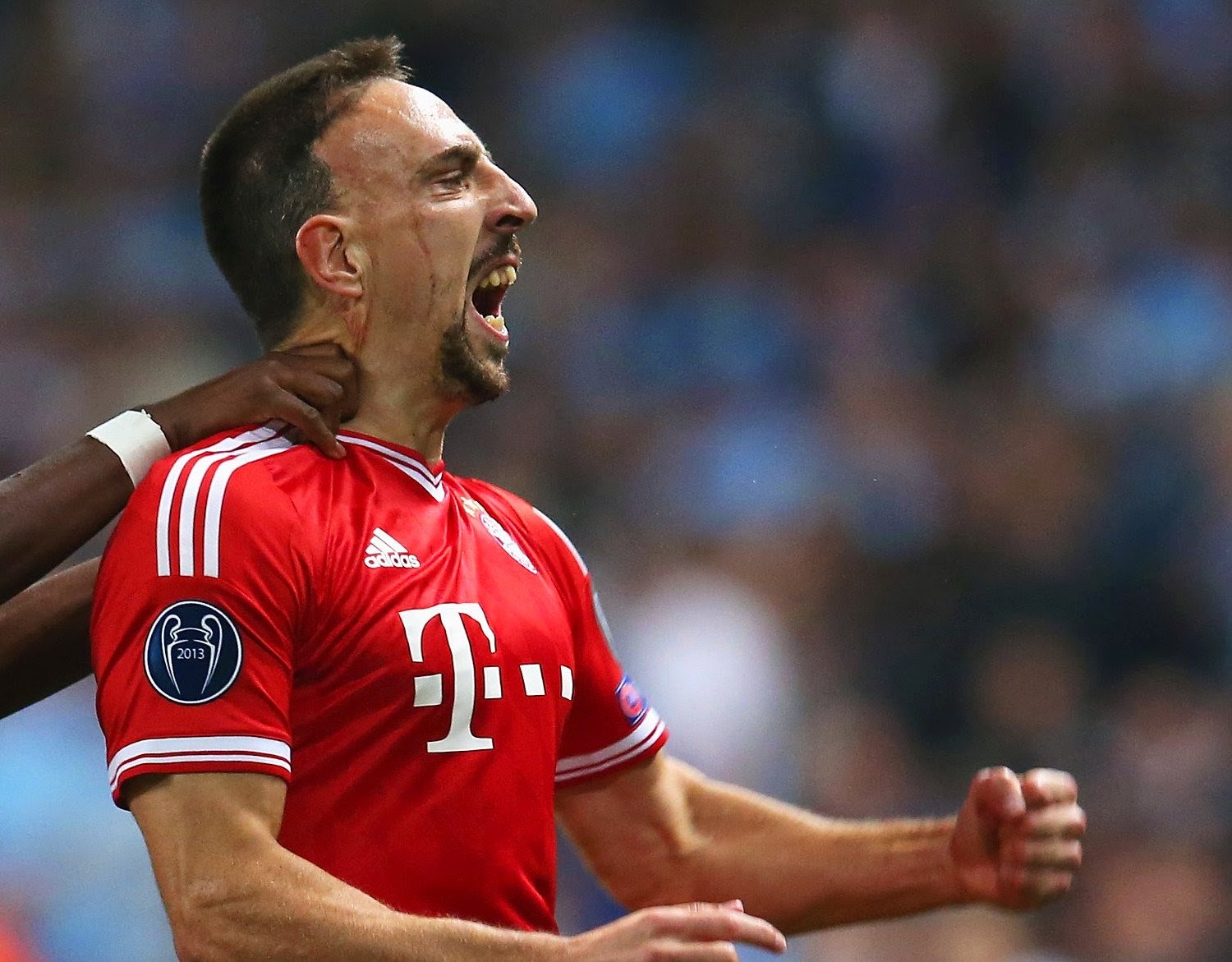 At 31 years old, French winger Franck Ribery is still a key piece of Pep Guardiola's Bayern Munich side, but has reiterated this week that he is keen on the idea of one day playing in Asia or North America.

Ribery, who is under contract until 2017, insists that he is enjoying his time in Bavaria and his family are enjoying the lifestyle in Munich to the point where he couldn't see himself playing for any other side in Europe.

Speaking to Welt am Sonntag he said that, "I've been here for almost eight years, Bayern and I are like a married couple. I bought us a house here. My son was born here. I raised my daughters here. They speak better German than me: articulate and grammatically perfect.

"I could play for another club in Europe but my heart is beating too much for Bayern. But I could imagine going to the U.S., Qatar or Dubai for a new experience."