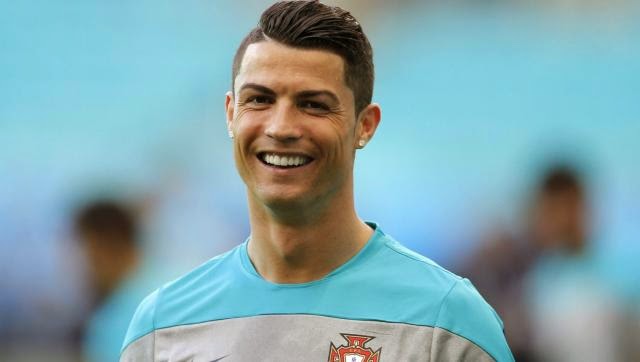 Only four days away from Christmas and as the time runs out so does the chance for everyone to get their gift list sent to Santa Claus in time for the holiday season.

The big man needs some time to check the lists, see if the requester was naughty or nice and then have all the gifts ready in time for delivery during Christmas Eve.

Children of all ages around the world prepare their lists very carefully, and nowadays with email, you can afford to wait until the last possible minute to send them in. Children are not the only ones making lists and sending them to Santa Claus, adults do it as well. We might not physically type them or write them, but in our mind we all have a secret wish list that we would like to send to Santa Claus, and wake up on December 25th to find some of those items under our tree.

As we look forward to December 25th I can’t stop from wondering what items would be on Cristiano Ronaldo’s Santa Claus list. For the man who has everything and has won almost everything it must be hard to put a list together and even harder for Santa Claus to be able to get him what he wants.

After much deliberation, on my part, I think I have narrow down the three items that Cristiano Ronaldo would put on a wish list to Santa Claus if he was to sit down and send him one.

Cristiano Ronaldo wants to reach Messi and even surpass him, I don’t think anything else drives him, motivates him, as much as his desire to one day is known as the best there was. Winning a 3rd Ballon d’Or, which would give him back to back wins, would be a step in the right direction. This might be the one item on his list that he will indeed get; I would be shocked if he doesn’t.

He has won everything a player can win at the club level and individually. The only thing missing from his curriculum is a title with his country. He lost a Euro Cup final at home against Greece and since then he has only been able to reach the Semifinals of major tournaments. Winning a trophy with Portugal would help him elevate his status as the greatest Portuguese player of all time as well as one of the greatest of all time.

Win the Treble with Real Madrid

He has come close, last year winning the Champions League and Copa del Rey but letting the title escape to the city rivals Atletico Madrid. This year Cristiano Ronaldo would love nothing more than lead Real Madrid to a treble victory and break every single record that he can during that campaign and once and for all put to rest any claims that lives in the shadow of Messi.

I am not sure how busy Santa Claus is, but these wishes have some probability of coming true for him, at least two of them. Maybe this will end up being a Merry Christmas for Cristiano Ronaldo after all. 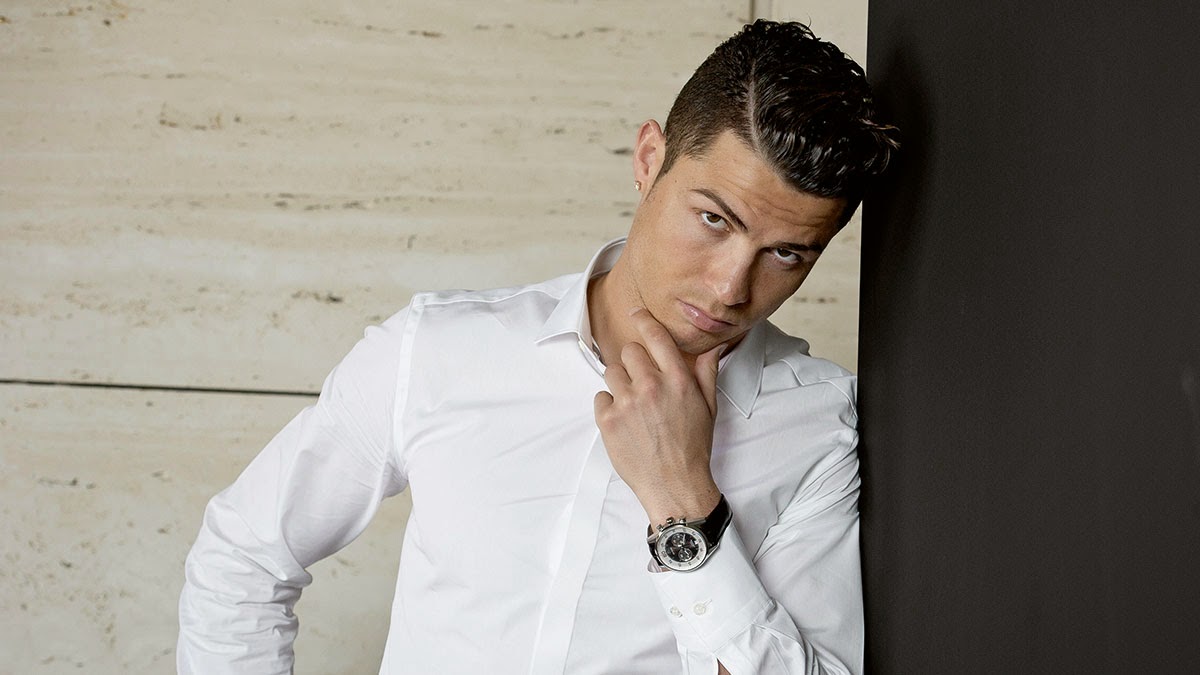