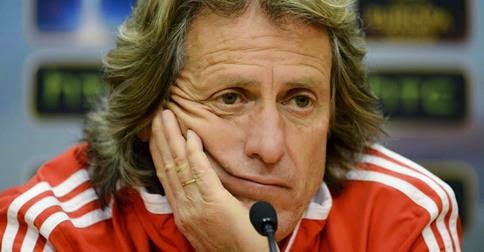 The last match-week of the UEFA Champions League group stage is now behind us and as always, we take a look at the clubs that impressed us less than expected in the last two days and during the tournament as a whole. 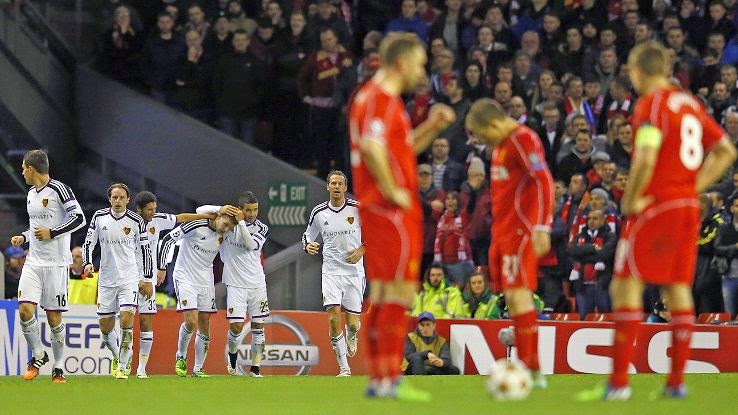 Not to beat a dead horse on the head, but Brendan Rodgers' days in charge of The Reds seem to be as numbered as one of those Christmas candy countdown things kids enjoy so much before the holidays. Liverpool's performance in the Champions League this year has been awful, and when time came for a do or die match-up against a FC Basel side that Liverpool should be able to defeat on most occasions, Liverpool chocked on home ground to crash out of the tournament. In their 6 group matches Liverpool managed to win just once and that was a one goal victory against Bulgarian minnows Ludogorets Razgrad.  The Anfield players won't put their passports aside just yet as they will travel about in the Europa League having finished in third place in their group. But the "consolation prize" that is Europa League is rarely enticing for big clubs, or perhaps ones that haven't been big for some time, but consider themselves that.

The clubs from Portugal

For Portuguese sides this has been a pretty bad group stage. Last season seemed to be pretty bad as both representatives from the country were eliminated from the group stages, but at least both Porto and Benfica managed to finish third in their groups and qualify for Europa League. This year however it was even worse, as Benfica and Sporting both crashed out of the group stages and Sporting the only club making it into Europa League out of third spot. Benfica had an awful Champions League campaign in which they were assured last place in their group before the final day of matches was even played yet, picking up a single win ironically against eventual group winners AS Monaco. Sporting on the other hand had a decent chance of qualifying to the next round of the competition before their final match against Chelsea. Unfortunately for them a two goal deficit at Stamford Bridge to Chelsea coupled with a Schelke 1-0 victory over Maribor, means that the Portuguese side will be the only one from their country staying in any European competition, qualifying to Europa League out of third place from their group.

The clubs from Russia 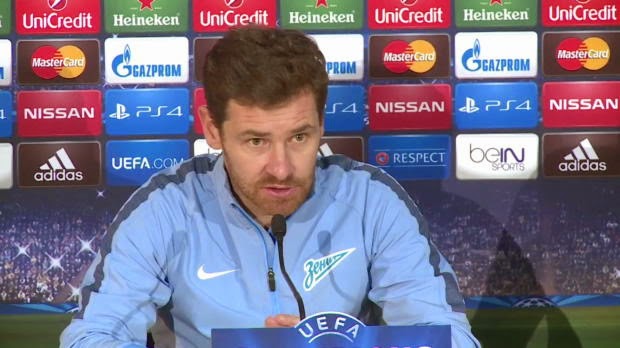 Perhaps a tougher task than their Portuguese counterparts, but nonetheless if the Russian Premier League is going to put themselves "on the map" as they intend they will have to perform much better in European competitions. For CSKA Moscow this season was almost an immediate write-off when they found out of their draw with Bayern Munich, AS Roma and Manchester City in their group. As expected they finished last in their group, although they were tied on points with third placed Italians AS Roma. For Zenit St. Petersburg however the group stage draw presented a good opportunity being put in a group with French side AS Monaco, German club Bayer Leverkusen and Portuguese champions SL Benfica. Perhaps the only reason Zenit didn't finish last of their group is because the horrible year Benfica were having, as the Russians managed to finish in third place qualifying for Europa League. Zenit will likely look to the two losses to Leverkusen (both at home and on the road) as the main reason for their failure to qualify out of a group that may have been seen as a pretty favorable draw at the start.

As the competition moves on to the next phase, I can't wait to see who looks awful in the later stages of the UEFA Champions League.
SHARE SHARE SHARE