Can Blades Take it One Step Further Than Bradford City? 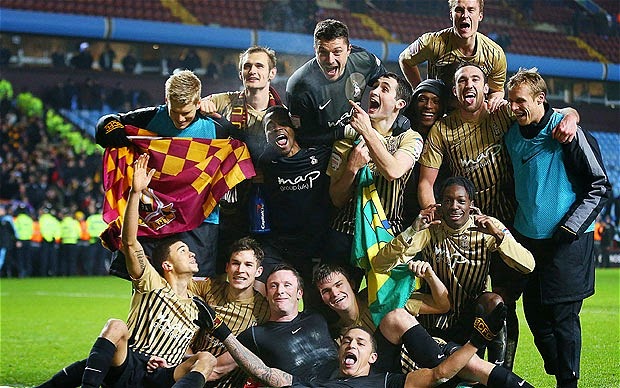 League 1 side Sheffield United have qualified to their second consecutive major tournament semi-finals after defeating Premier League side Southampton 1-0 in the Football League Cup last eight stage on Tuesday. Last year's Blades made it to the last four of the FA Cup and will now try to emulate the shock final appearance of the last League 1 club that made it to the final match of the Football League Cup competition, Bradford City in 2012-13.

The Bantams shocked England and followers from the world over when they competed six rounds of play to qualify for "the big match" at Wembley Stadium, a run that included wins over Wigan Athletic, Watford, Aston Villa and a penalty shootout win over Arsenal after a 1-1 full-time score in their quarter-final affair.

Sheffield United have already gone through five rounds eliminating Premier League sides Southampton and West Ham United and will now look to the semi-final draw due to take place after the Tottenham versus Newcastle United match later today, the winner of which could very well be drawn against the Yorkshire club. The other options of course will be Chelsea who defeated Derby county yesterday, or perhaps the winner between Liverpool and Bournemouth. Whichever the case, United is looking at opposition from a higher tier of English football. 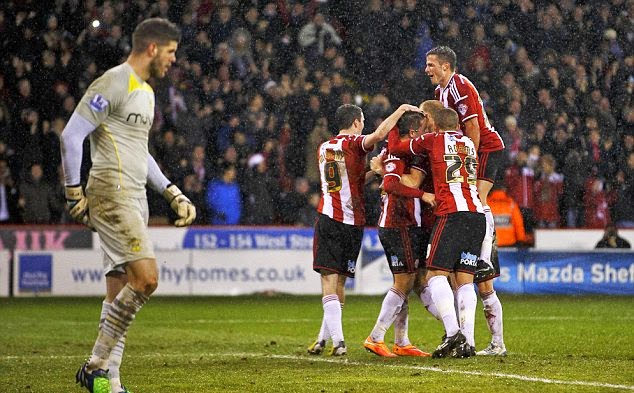 But while repeating Bradford City's success of two seasons ago is something any Sheffield United supporter would love to see, surely emulating their performance in the final is not exactly the fairy-tail ending the underdogs would like to experience. After their incredible run, Bradford's club went down like the third tier club that they were, losing 5-0 at Wembley Stadium to the tournament champions, Premier League side Swansea City.

If United was somehow to pull off an incredible capture of the Football League Cup, this would mark their first cup win since their 1925 FA Cup victory; their fourth overall, and last major cup win to date.