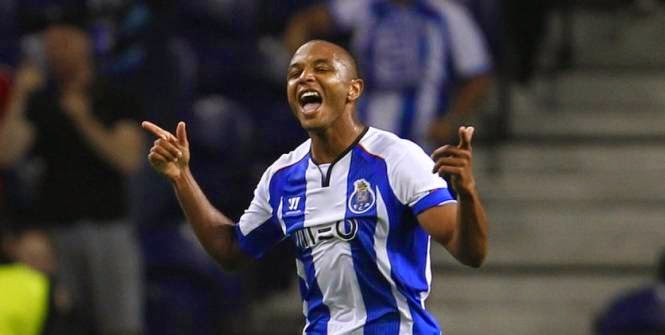 Yacine Brahimi was recently named to the five man short list of contenders for BBC African Footballer of the Year 2014. The current FC Porto forward is one of the upcoming African players playing in Europe and is building a reputation for himself in Portugal.

After great seasons in Spain and France, he moved to Portugal during this summer’s transfer market to represent FC Porto and has quickly become a fan favorite. Following a great campaign for Algeria at the 2014 World Cup in Brazil, Yacine Brahimi has continued his torrid form with his new club and is opening a lot of eyes around Europe, making his move to a bigger league and club a sure thing.

His idol growing up was Zinedine Zidane. Brahimi was born in Paris to Algerian parents who gave him dual citizenship. Growing up in Paris he emulated his idol Zinedine Zidane, spending countless hours watching videos of the French star and trying to duplicate those moves in the city streets.

He started his youth football career at the renowned Clairefontaine Academy. His first contract was signed with Rennes, in part due to their commitment to education and development of young players. He said in an interview that he did in 2010 the following: “In Rennes, the academy gives much importance to schoolwork. It was a warranty for my parents. They advised me to choose Stade Rennes. That way, I could continue my football training while preparing my baccalauréat.”

He returned to Rennes in 2010 after a loan spell with Clermont, but injuries and disputes with the coach prevented him from affirming himself as a regular on the team. In 2012 he was loaned out to Granada and that was the start of his emergence as one of African best players. He would go on to be voted Best African Player of the 2013-14 season during the La Liga awards.

When he joined FC Porto this past summer he decided to wear number 8. That number was worn by Rabah Madjer during the European Cup Final in 1987. During that game Madjer scored an incredible back heel goal against Bayern Munich and gave FC Porto their first European Cup trophy, which is now known as Champions League.

Brahimi had a chance to represent Algeria at the 2010 World Cup but turned it down. After a very successful season at Clermon in 2009, Brahimi was invited by the Algerian Football Federation to join the country in the 2010 World Cup in South Africa. Up until that point he had only play internationally at a youth level for France so he was able to represent either country at the senior level. At that point in his career he was still hopeful to get a call up for the French senior squad and continuing to play for the French youth sides was a better option for him than representing Algeria. 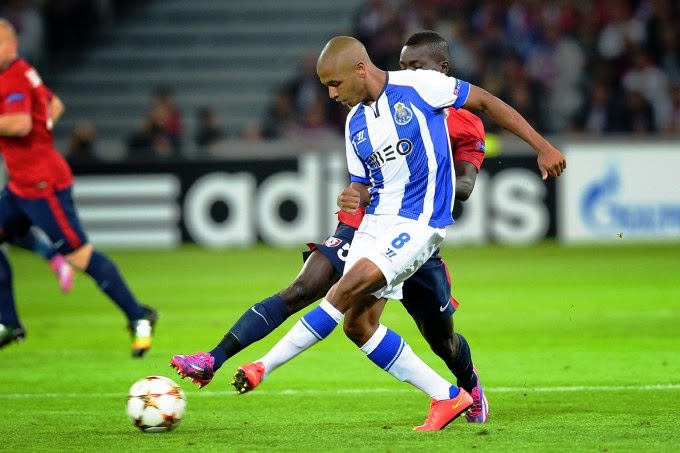