Any Given Sunday: Parma Needs to Pay up… Sucka!!!! 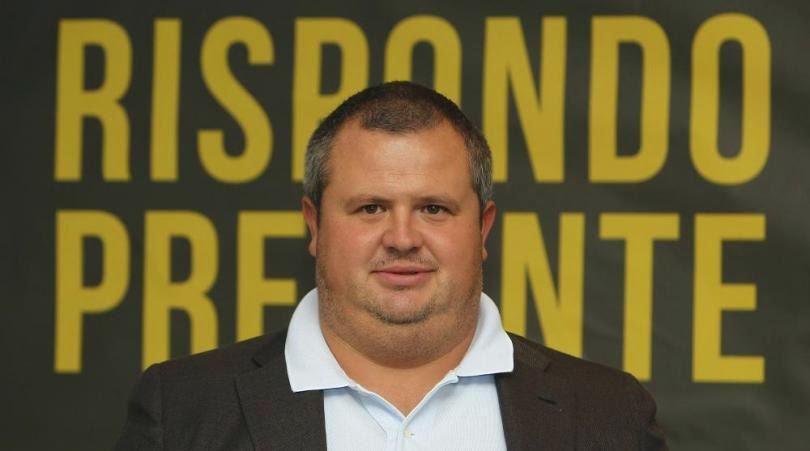 I know that it sounds like I channeled my inner Booker T on this one, a bit of a wrestling reference for those that enjoy that kind of sports and entertainment, but I am sure that is exactly how it sounded to Parma when the Italian FA deducted points for failing to pay player wages.

Last month the Italian FA charged the Serie A club for not paying player wages dating back to November of 2013. A decision has been made now to fine the club President and director 5,000 euros each and deducting one point from the team.

As far as the point goes, it hurts the club since they are dead last in the league, but I wonder how able to pay these fines will these two gentlemen be. They can’t pay the salaries and you expect them to pay fines? Unless they start collecting money at the door of the stadium during home games, I can see this fine having very little effect on how they conduct business. The fine should have been larger and the money from the fine should have been used by the Italian FA to pay some of the salaries owed, not to line the treasury of the league.

Reports suggest that Parma is on the brink of being bought by a Russian-Cypriot conglomerate, making it the third Serie A club to have foreign owners.

This could be the lifeline that Parma needs. A quick injection of capital would help normalize the financial situation of the club and perhaps instill some level of confidence and hope in the players. Being last is no fluke and when your salaries are not paid on time how motivated are you to give 110% on the field every weekend. Perhaps as motivated as the guys running the club are to pay the salaries of the players. 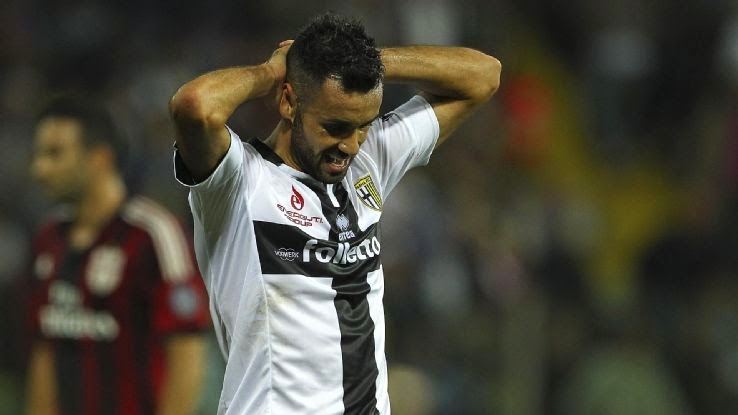