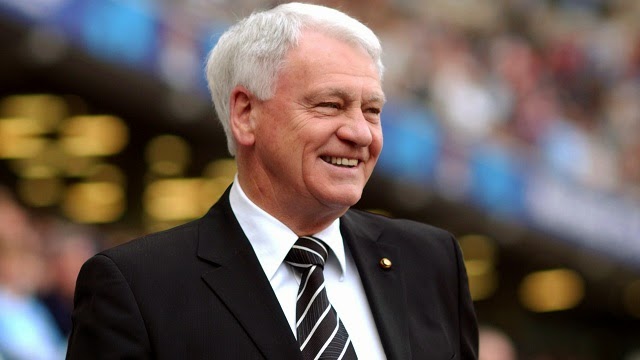 One of the most storied managers in England's history, Sir Bobby Robson has been a symbol of football in the UK and other European countries for over 30 years before his passing in 2009. Here are five interesting random facts associated with the football icon.

At the end of Sir Bobby's playing career the Englishman signed as a player / manager for Canadian NASL side Vancouver Royals on a 3 year deal in 1967. But a year later, when Robson was offered the managerial position at his previous club Fulham, Sir Bobby headed back to England, ending his time in North America.

Bobby Robson has only managed against former side Ipswitch Town on one occasion; a pre-season friendly match when he was the bench-boss for Portuguese side FC Porto. 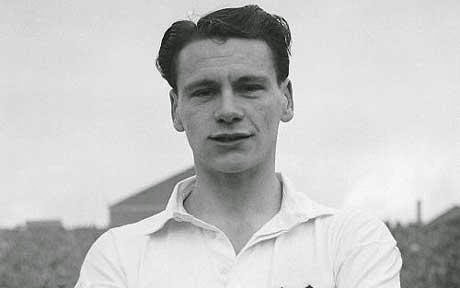 No, no, no to Everton

In the 1970's Everton FC were very keen to sign Sir Bobby Robson as club manager. But the then Ipswitch manager turned down a contracts to take over at Goodison Park on three different occasions, ending his career having never coached the Toffees.

In order to participate in a testimonial match in Sir Bobby Robson's name between Ipswitch Town and an England XI squad, George Best signed a one-match contract with The Tractor Boys in 1979

In what I believe to be one of the best beer-football commercials ever made, Sir Bobby Robson's acting skills turn out to be quite good.