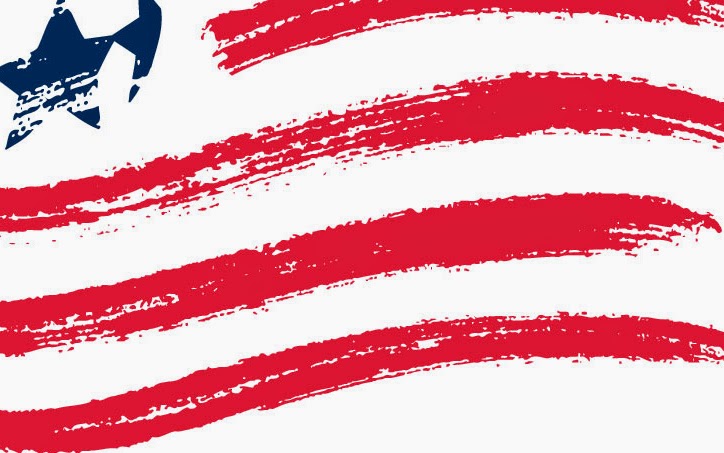 Re-branding a franchise look is a very common thing in North American sports. When the off-season rolls around, there are always rumors or at least fans wondering, who will get a make-over next? Now I am not sure exactly how New England Revolution's fans feel about their team getting a re-design, but I have heard many fans outside the North-Eastern market who believe that the Revs' crest was outdated before they even took to the pitch in MLS's inaugural season.

I can't say I disagree with this. The current crest used by the Revolution is, well, does not look like a football (or should I say soccer) crest whatsoever.

So with that in mind, I'd like to take a look at some of the better concepts for the New England Revolution from around the web. 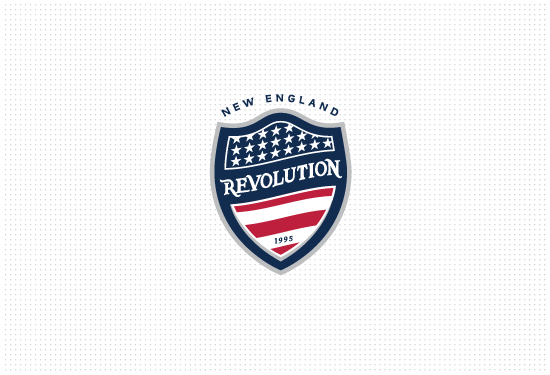 Perhaps this would be a very good alternative to the current design without going too far away from the original concept. It screams "USA" just as much as the original crest, only this one reflects a soccer design a bit more. 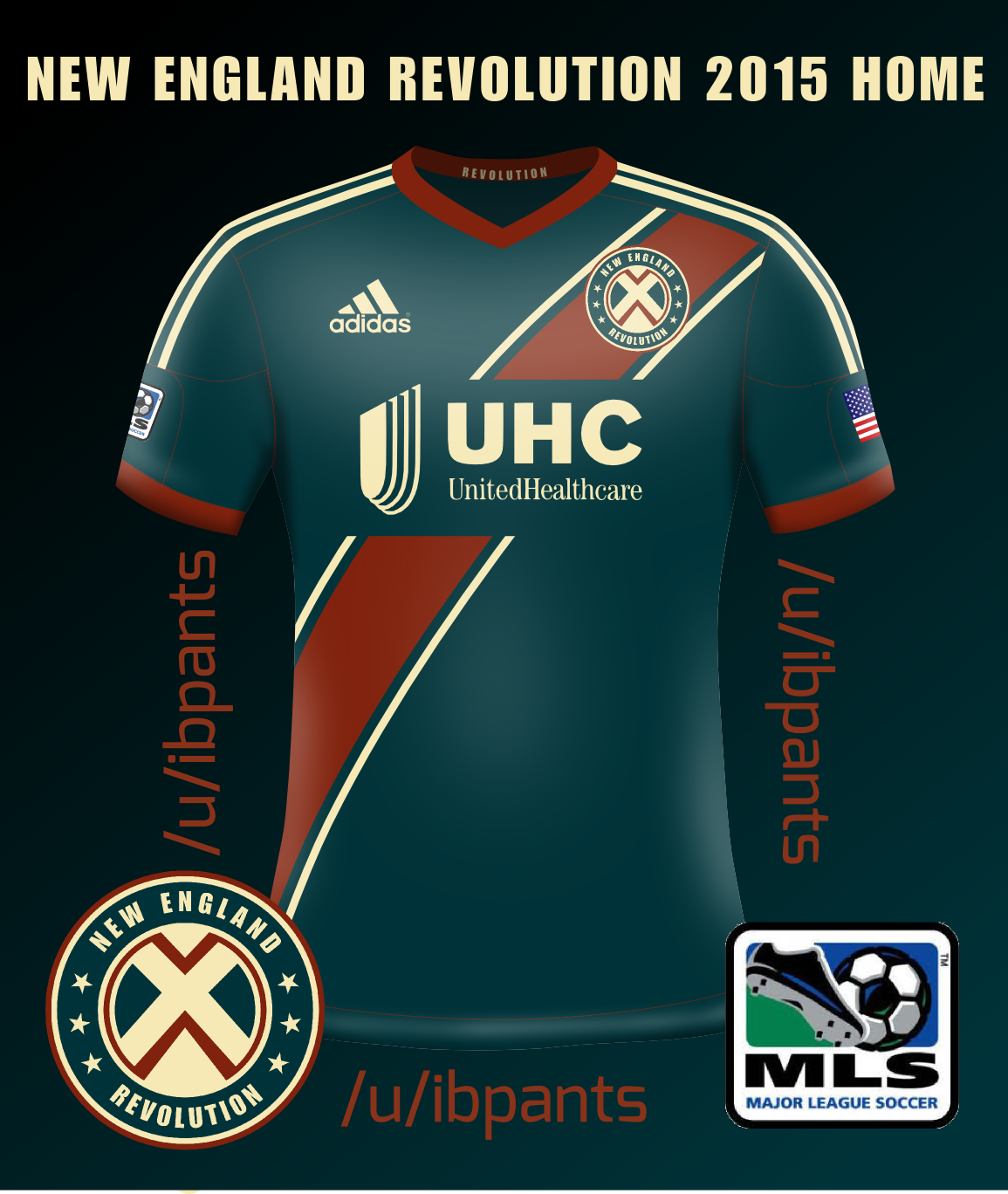 I'm not sure about the crest to be honest, but if the team was looking to design something that has unique colors, this could be a very interesting and original color combo. The off-white works well with the concept of the civil-war / revolution. 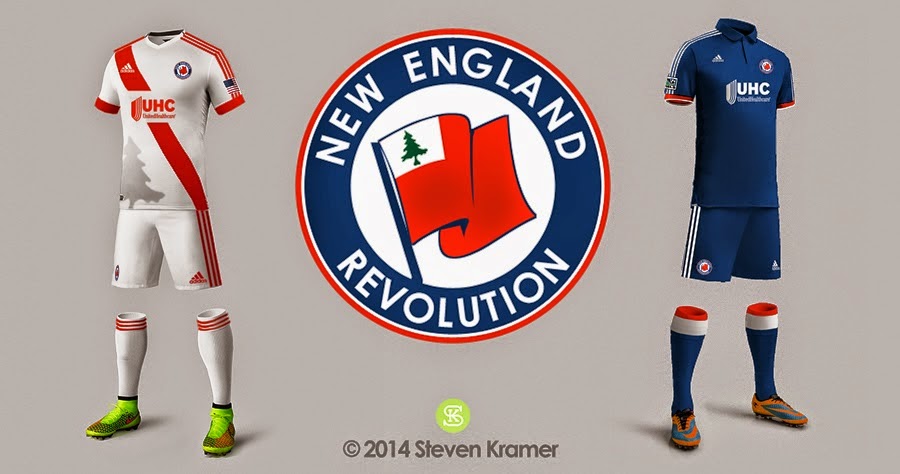 To be honest, I personally really like this one although this design really reminds me of the Hertha Berlin crest in Germany. With Columbus releasing their Bayer Munich like re-design earlier this year, perhaps it would make it one too many crests in the MLS that look like a Bundesliga club. 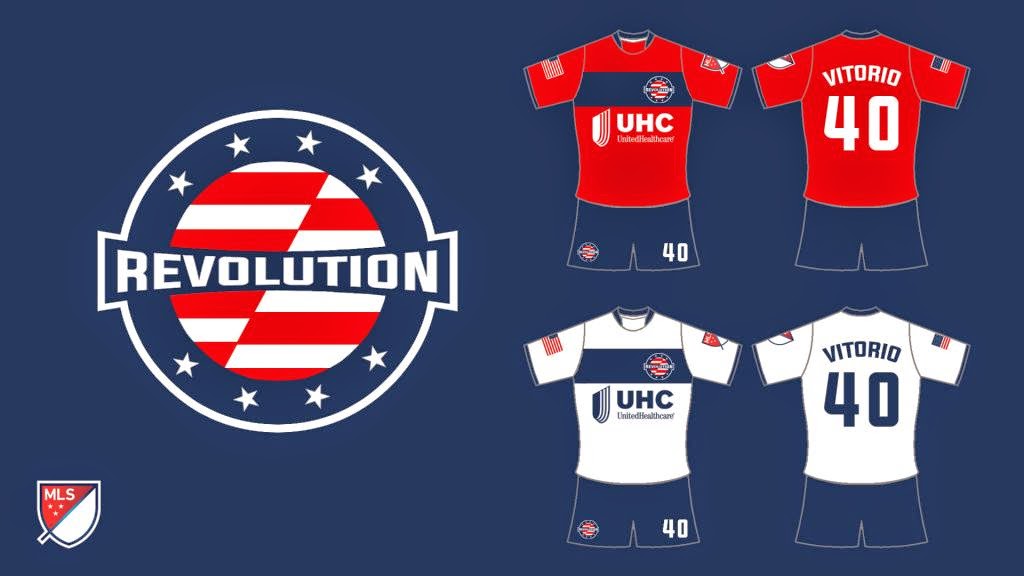 By no means perfect, but concept 4 is another example of how the club can have a more soccer-like look without losing the feel of patriotism. 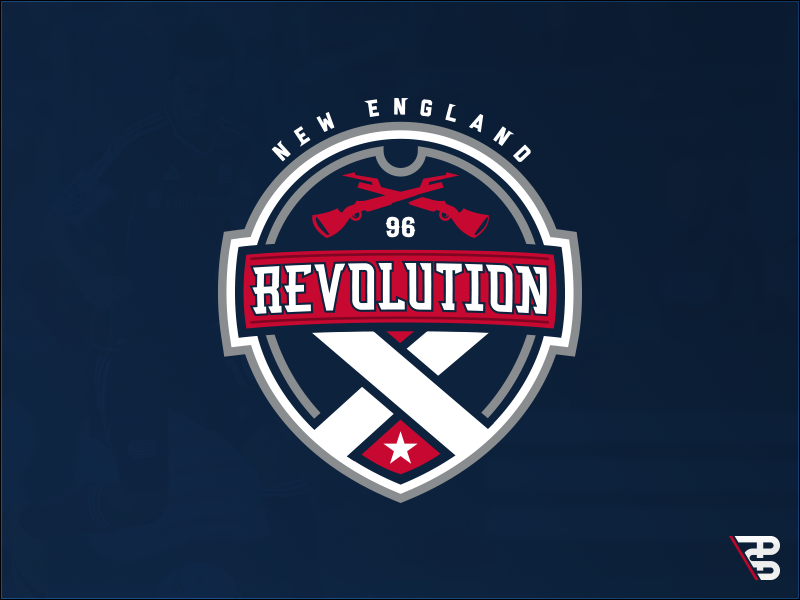 For me personally, this is the one! Again, I am not from that part of the world so I may not be aware of the intricacies of what the fans expect, but as far as overall concept I believe this works well for the New England Revolution. The shape is absolutely unique, and the weapons at the top of the crest are a perfect fit with the current goal celebrations at Gillette Stadium after every goal. It's also modern enough to have a new MLS look, rather than trying to copy a European or perhaps a South American club.