Too Much Football Over the Holidays? 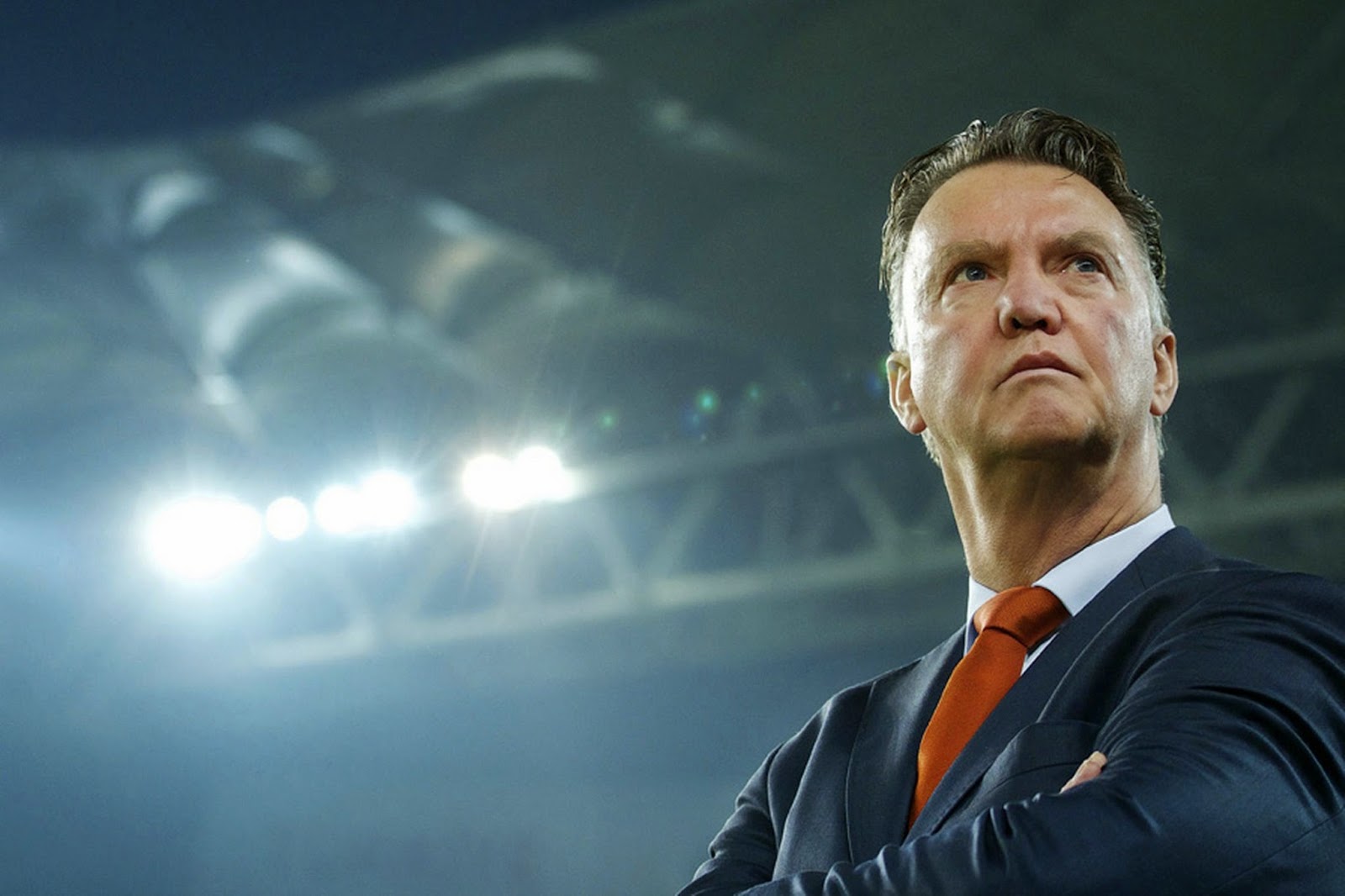 Like that mountain of excessive leftover turkey that you have on plate under tinfoil in your fridge, is there such a thing as too much football over the holidays?


As Manchester United laboured through a difficult second half at White Hart Lane, on their way to recording a 0-0 draw with Tottenham Hotspurs, manager Louis van Gaal's temper was coming to a boil, as he very much believed that too much was being asked of his side.

Speaking after the match, the Dutch boss said to the press about United's difficult second half, "This is not football anymore -- it was a struggle for life."

He then added, "We had to play a match within 48 hours [of the last one] -- the body is not recovered and I don't have the possibility to change because we do not have the fittest players in the world.
"It's scientifically proven that the body cannot recover within 48 hours. When, as an FA, you allow [teams] to play matches, you see what it's like. The second half was much different to the first half and not only for Manchester United -- also for Tottenham Hotspur.
"I think Tottenham Hotspur can play much better than today, and I also think my team could have played much better in the second half. My colleague [Mauricio] Pochettino changed three [four] players. It's not for nothing." 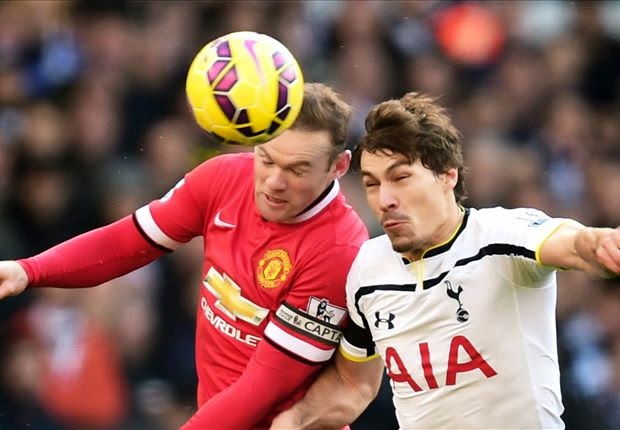 Undoubtedly, United's horrific injury list did hinder Van Gaal's ability to rotate players today and certainly his side looked fatigued in the second half, but what of the other side's who played in England today?
Those sides that were able to make a few changes seemed to do a little better, but even sides like Chelsea, who have more senior players available than United at the moment would have hoped for better than their 1-1 result away to Southampton.
Then again, Newcastle and Everton for example were able to contest a very nervy, but entertaining match today that ended 3-2 for the Magpies with not a lot of changes to their respective elevens and Burnley fielded the same lineup on Boxing Day in their 1-0 defeat to Liverpool as they did today in their terrific 2-2 draw with Manchester City. So although it is difficult to get through this period, it isn't impossible.
The notion of playing two matches within 48 hours does raise some understandable concerns for clubs though. But with supporters home for the holidays and off work, the gates are usually great for these fixtures and the TV numbers are also attractive for the providers.
Mix those financial implications in with the cries of "tradition" in England and I struggle to see a reduction in the heavy Christmas fixture list any time soon.
SHARE SHARE SHARE