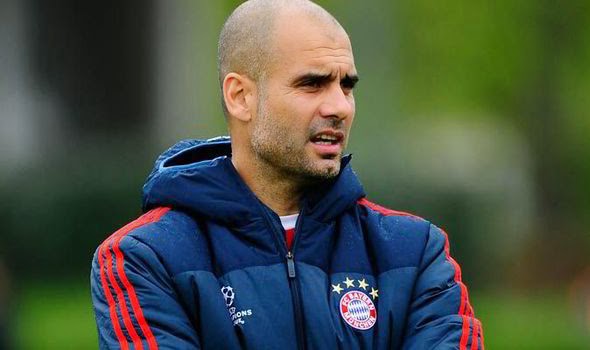 Spanish journalist Marti Perarnau was given incredible access to Pep Guardiola during his first year in charge of Bayern Munich and the result is one of 2014 best football books.

Very candid and open, a side of Pep Guardiola that we hadn’t seen before is what you get when you open the book and dive in. Once you sit down with the book, you realize that you have been granted a glimpse at the life of one of football’s top managers. The book is “The Inside Story of Pep Guardiola’s First Season at Bayern Munich”.

Here are 10 of the best quotes from the book.

"I hate tiki-taka. I always will. I want nothing more to do with tiki-taka. Tiki-taka is a load of shit, a made-up term. It means passing the ball for the sake of passing, with no real aim or aggression - nothing. I will not allow my brilliant players to fall for all that rubbish."

"Mesut Özil is the dangerous one - he's the one we need to keep the closest eye on. Mikel Arteta draws you in, Özil pops up in that zone with Santi Cazorla and Alex Oxlade-Chamberlain - that's the way that they achieve superiority. We can't afford that to happen."

"Lahm is a scandal. He is super-intelligent, understands the game brilliantly, knows when to come inside or to stay wide. The guy is fucking exceptional." 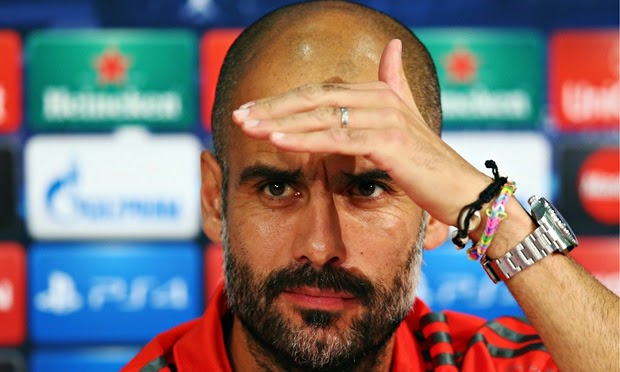 "I like this atmosphere. I could see myself coaching here one day."

"I sit down and watch two or three videos. I take notes. That's when that flash of inspiration comes - the moment that makes sense of my profession. The instant I know, for sure, that I've got it. I know how to win. It only lasts for about a minute, but it's the moment that my job becomes truly meaningful."

"When you see Leo in the space between the lines down the middle, don't hesitate. Give him the ball."

"I got it wrong, man. I got it totally wrong. It's a monumental fuck-up. A total mess. The biggest fuck-up of my life as a coach." (speaking about Real Madrid’s 4-0 win at Bayern Munich

"If you train badly, you play badly. If you work like a beast in training, you play the same way. And these guys, they train like beasts" 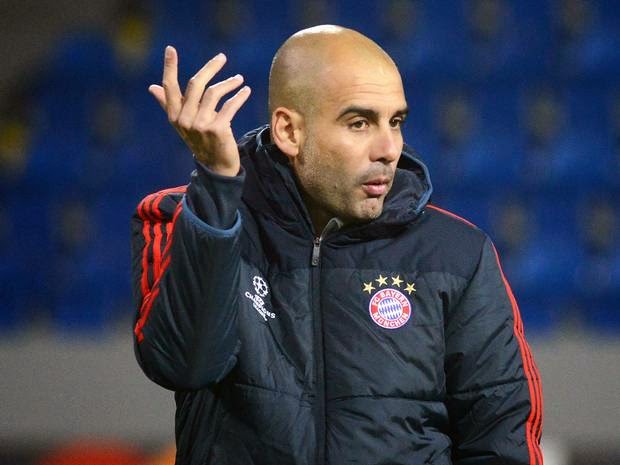