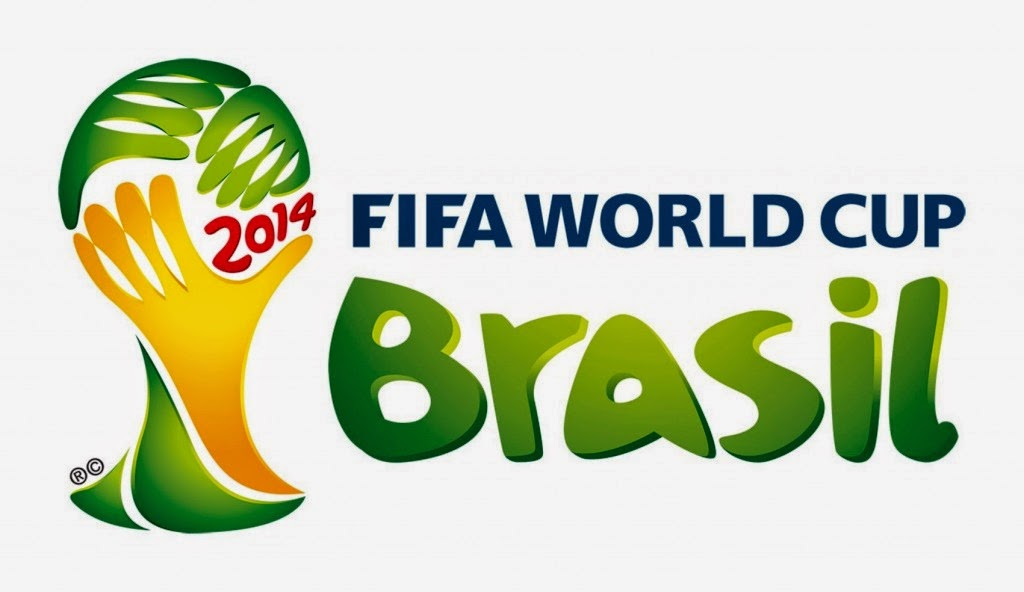 As we wrap up 2014 I have decided to look back into this summer’s World Cup and put together the 10 best sound bites that we had during this summer’s tournament.

It was a good tournament, and one that used all spectrums of social media. It had a direct impact on the fans and viewers and gave us a different outlook on the games and emotions that the participants were feeling.

Here are my ten favorite quotes from this year’s World Cup.

"I didn’t like Brazil from the start, but I didn’t think Germany were going to be so imposing, so devastating, so decisive." – Diego Maradona

"Messi could be the best player in the world - if he was human." – Carlos Queiroz

"As amazing as it sounds, the ball hit my mustache, It was a mustache goal" – Fred

"If I had played this way I would have been destroyed by the Belgian press," said Wilmots, "we were not impressed by the Argentines, absolutely not, it’s just an ordinary team." – Marc Wilmots

"If we beat Costa Rica I want a kiss, obviously on the cheek, from the UK Queen." – Mario Balotelli 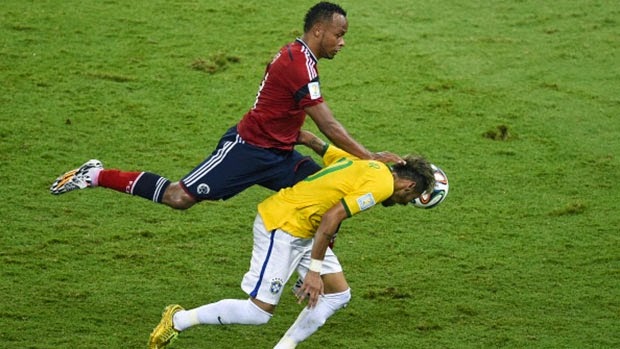 "He (Suarez) should go for a treatment." – FIFA Secretary General Jerome Valcke

"It was a very violent, unlawful tackle. It was an evil tackle." – Ronaldo

"I taught Romero how to save penalties, so yes - it hurts." – Louis van Gaal 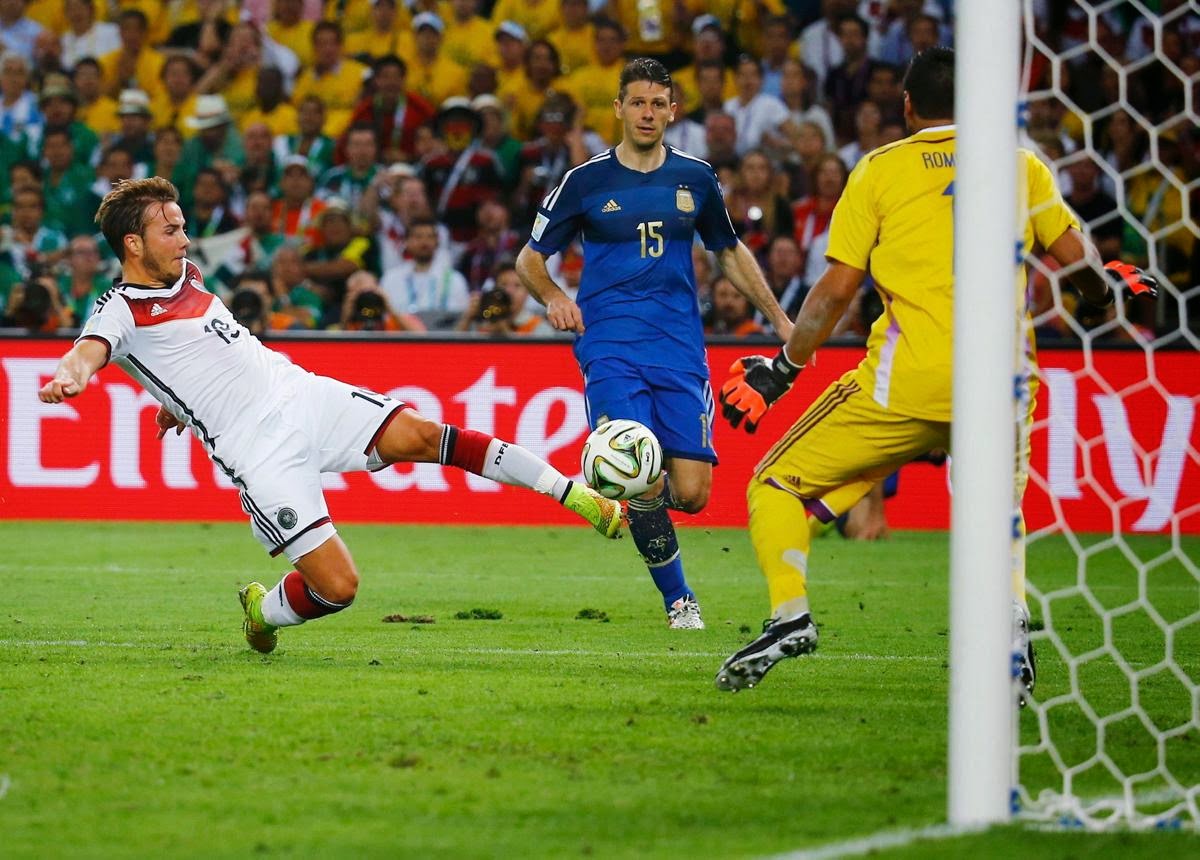