Adidas has released this month a new line of small sided turf bootd that is sure to attract a lot of attention. The new line is called Adidas Freefootball Crazyquick boots.

This line has been created to directly compete with the Nike FC247 line. During this holiday season, this is sure to drive comsumers to the stores in look of getting a new pair of turf boots. 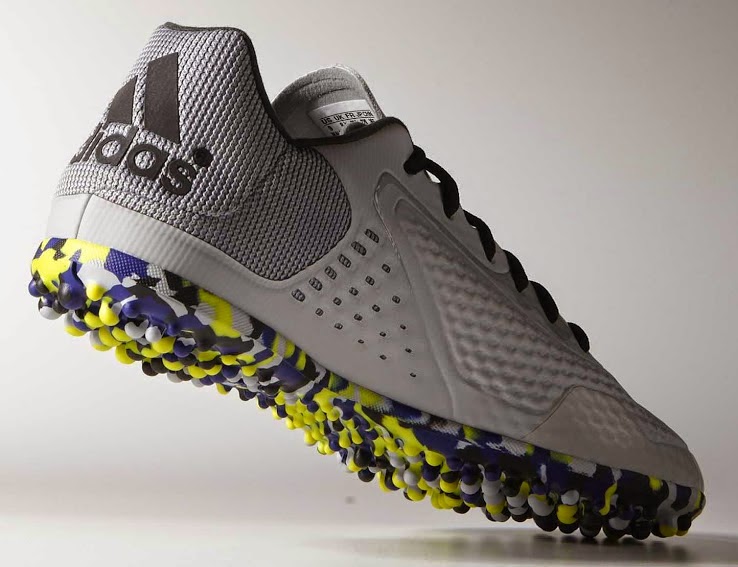 The new boot is very light with a very distinctive honeycomb structure in very close similiarity to the Nike Hypervenom. This allows the player to have a much better ball control specially in small places or where not too much space is given.

Adidas has removed their famous three stripes from this boot. The only place where you see the three stripes is in the located on the heel of the boot.

The mesh heel is designed to provide a breatheble area for the foot but also stability to a very sensitive area. The outsole is bright in a new mesh of colors with also a different kind of stud mesh for better grip. A complete new stud design, different from the usual ones used by Adidas in their previous turf boots.

This new boot is expected to retail for $80USD. 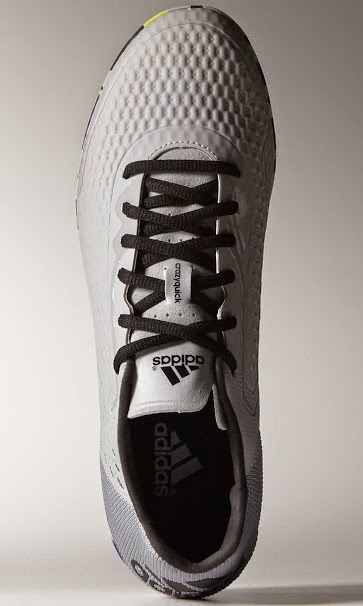 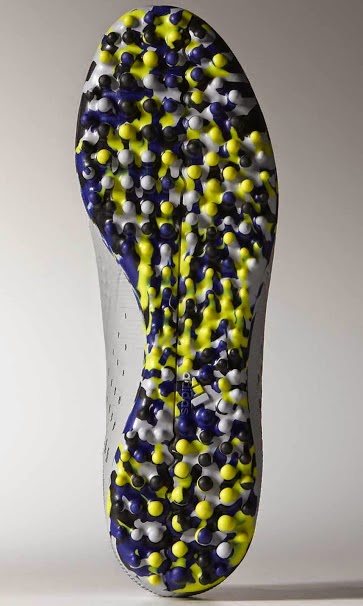