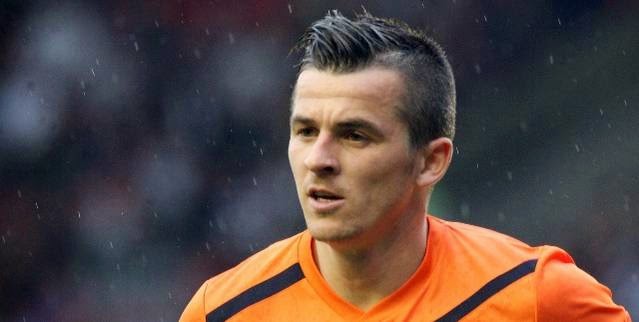 Nobody provides better sound bites in English football than Jose Mourinho but a very close second has to be Joey Barton. The bad boy of English football has the ability to throw more verbal jabs than any of his fellow team mates and opponents, and they are vicious, funny and sometimes just plain stupid, but always entertaining.

The invention of Twitter has given Barton an open medium to vent all his anger and his frustrations, and begs the question of what would he do if he didn’t have Twitter. Perhaps he would write a best seller, I don’t doubt his ability to put something together in time for the holiday season. Until he decides to do that, we have him on Twitter and other social media, unleashing jabs at anybody that crosses his path.

"If there is a God. If you do exist. Prove yourself. Take out either Chiles or Townsend with a stray bolt of lightning. The nation awaits."

Joey on his former team mate and manager Alan shearer:
"I really don't like that prick, in fact I honestly despise him...I'd take it off Hansen and Lineker but not from that bell, same fella that stamped on Neil Lennon,then threatened FA if they banned him"

"Can someone take the helium of Carragher for the after the match stuff. Dogs all over England standing to attention every time he speaks..."

Barton on Justin Bieber:
"He looks little a shaved little bird with earrings. This is a truly fucked up world, if he's 'cool'".

On Suarez incident:
"People are going on like he's actually eaten someone. Nobody has died. Worse things happen in nurseries every day of the week. Move on FFS!" 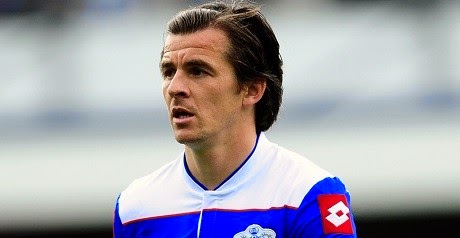 More Ranting on Thatcher-
"£8m cost to the taxpayers for a state funeral? She enriched her friends at cost of millions of jobs. She should pay for her own funeral!"

After seeing David Beckham's Super Bowl advert for a new range of underwear, Joey tweeted. ..
"Not arsed if they're Beckham's or not. 9.99 pounds for a pair of gruds for H&M is an outrage, do one Becks. They cost about 1p to make in a sweat shop in the Third World, is there no limit to what 'Brand Beckham' will endorse for a pound note?"

"If your over the age of 14 and are male and listen to Justin Bieber, then you my friend are on a slippery slope."

"The reason I'm successful is that I work hard. I'm more intelligent than about 97% of the British Isles. If anything football has held me back. If I wasn't a footballer I'd be still more successful than 97% of youse. Still harder working than 97% of youse. Still living life not just taking part. Some of you want to get off you arse's and take part in life. Before you know it you will be dead and know one will even know u existed"

"Neymar is like the Justin Bieber of football. Brilliant on the old YouTube. Cat piss in reality ..." 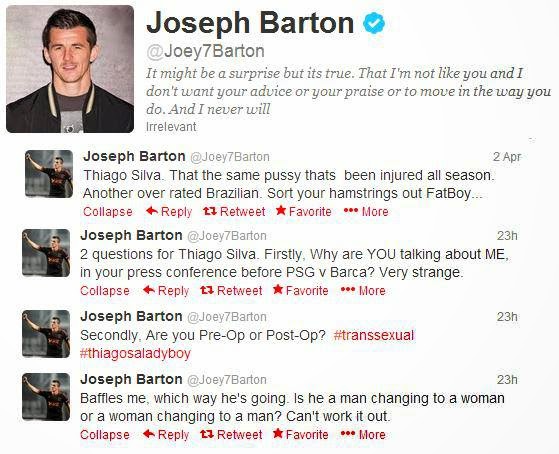