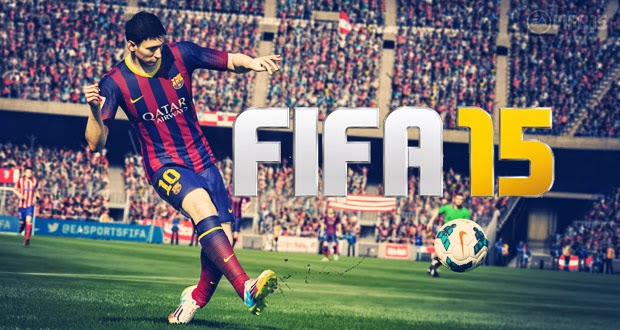 I don't think I will ever forget the very first time my father installed a copy of FIFA International Soccer on our personal computer at home, that was the title of the 1994 game wich we now refer to as just FIFA. I have played this ever evolving game every year since, proudly owning every season's edition. But while I absolutely adore the changes and technology EA Sports has implemented to the game to date, the modern version of the game have a few things that just piss me right off (I know, if these were the only problems in my life).

1. Getting my ass kicked by 14 year-olds

Well, it seems that having 21 years of EA Sports FIFA playing under my belt means f#@k all with the new generation of games and gamers. I just wish there was a function where you could filter the age of your online opponent before playing a game (I'd chose 30+ just to even out the playing field). The worst part is when I can hear the little brat on the other end making fun of my apparently limited gaming skills. (because being hooked to a microphone while playing a football video game is somehow necessary).


2. Hating the soundtrack by December

EA Sports have done an amazing job putting together some of the best soundtracks for their FIFA games, but let's face it, by the time you are done spending a certain number of hours per week killing your thumbs enjoying your new game you would rather chew your own ear off before having to listen to any of the tracks on the list again. After the 1998 World Cup edition of the game I still want to drive my car off a cliff every time I hear Blur's Song 2 on the radio. 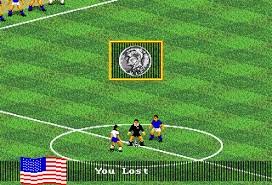 Sure in 1994 there weren't even clubs in the FIFA game, and when they did start to appear in later versions "licenced" club was not even a thing because the graphics of the time did not allow for anything more than a solid color on the kits. Nowadays however, taking to the pitch with the likes of AC Milan or Real Madrid against a club in the same league with a made-up badge and name is just silly. I realize that licensing every club is not possible, but it doesn't piss me off any less knowing that.


4. The lack of other major clubs / countries

This is a big one for me, as I am sure it is for other FIFA fans also. The lack of many major clubs and countries in the game makes it a bit annoying. For example, if I am playing in career mode, I get really tired of being offered an international managerial job with Northern Ireland all the time. Or even worse with Hungary, which falls into the "non-licensed" category on my list also. And perhaps if the makers of the game can't fit some of the other bigger clubs in, maybe they could at least create some of the big name players and put them into the free-agent bin or something.

Is it just me or has this guy been on the cover, in the menu and in the game's commercials for like the past 100 years. OK, so maybe he hasn't actually been on it that long, but it seems like it and I'm tired of it. I have nothing against the funny-looking, 4'5" football genius, but it would be real nice to give a cover to a middle of the pack guy every year. Maybe someone like Axel Witsel or Memphis Depay, I don't know, someone who would actually appreciate and brag about being on there instead the usual superstars who I imagine use the cases with their face on it as coasters on their living room table. 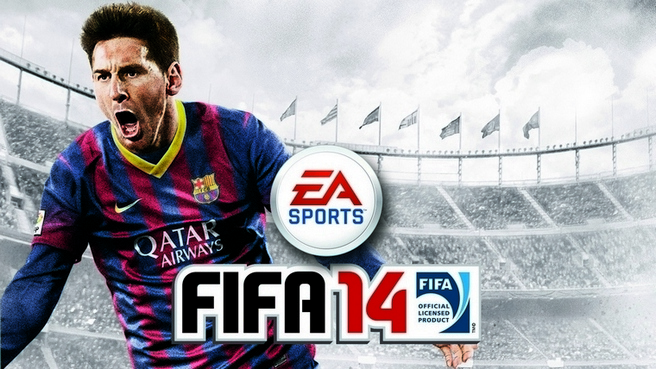