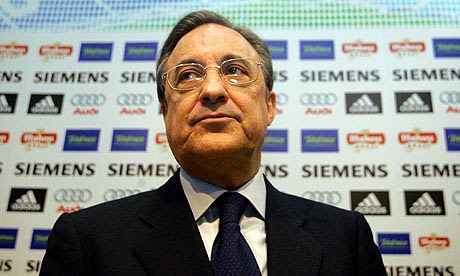 The leadership of Real Madrid closed the books on the 2013-14 season and have reported a debt of 602 million euros.

The Spanish newspaper AS, has revealed that from the current debt of 602 million euros, 361 million euros are to be liquidated short term, in which way it will be liquidated is not known at this time. 75 million of that debt is owed to banks and 241 million is part of a portion of long term debt.

While this summer Real Madrid sold Di Maria and saw Xabi Alonso and Alvaro Morata leave the club, the incoming profit from sales was very little to offset the overall spending, when you take in consideration the purchases of Kroos and James Rodriguez.

Real Madrid saw their overall income rise by 5% in 2013-14, despite having won the Champions League and the Copa del Rey. This perhaps gives the club the signal that signing big stars at elevated costs is not easily offset by the kit sales or even reaching and winning major competitions.

The cost of wanting to continue the Galacticos way of doing business comes at a cost for Real Madrid and in an era of Financial Fair Play how long can Real Madrid continue to rack up this incredible debt, season after season is beyond me.

Florentino Perez will explain the accounts and the final numbers for 2013-14 today in front of the general assembly. He will have to explain how this growing debt will affect Real Madrid in the coming future and how it will impact their ability to even keep some of their more well-known players. The rumors of Cristiano Ronaldo moving to Manchester United continue and with these financial numbers perhaps his sale will be something Real Madrid will have to live with in order to be able to balance their books. 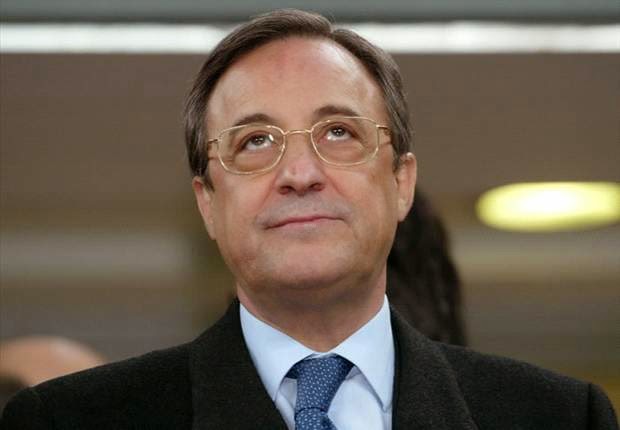