Any Given Sunday: Euro 2020 a Marketing Wet Dream 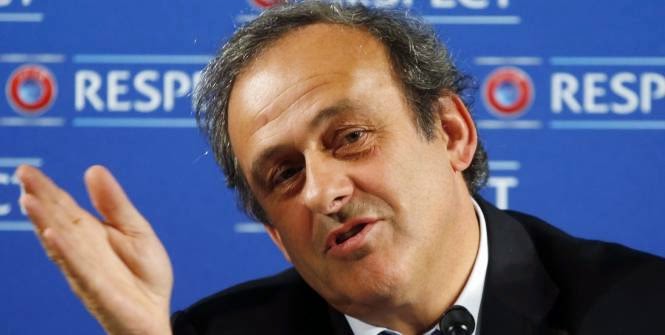 UEFA has announced the 19 countries that have placed a bid to host the Euro 2020, which will be held across 13 different countries.

The 19 countries are Azerbaijan, Belarus, Belgium, Bulgaria, Denmark, Scotland, Spain, England, Macedonia, Germany, Holland, Hungary, Israel, Italy, Wales, Republic of Ireland, Romania, Russia and Sweden. From these 19 countries, UEFA will pick the 13 that will eventually hold the games, knowing that London and Munich are the main runners to host the semi-finals and final that really leaves you with 11 spots for 17 countries.

Since the tournament will be hosted by cities it is interesting to see which cities from these 19 countries have placed their name in the hat, and some of them seem a bit surprising like Bilbao for Spain. You would think that either Madrid or Barcelona would be in the running, but instead it is Bilbao that is looking at hosting some of the Euro 2020 games. The other cities are Bacu (Azerb), Minsk (BLR), Brussels (BEL), Sofia (BUL), Copenhagen (DEN), London (ENG), Munich (GER), Skopje (MCD), Budapest (HUN), Jerusalem (ISR), Roma (ITA), Amsterdam (HOL), Dublin (R.IRL), Bucharest (ROM), S. Petersburg (RUS), Glasgow (SCO), Cardiff (WAL), Stockholm (SWE) and Bilbao (ESP).

From these 19 cities will come the 13, with Munich and London as a shoe in as I mentioned it leaves us with 11 cities from 17 possible choices. Now let the backstage deals begin.

If this was FIFA, I am sure the lineup of people with bribe envelopes in hand would already be sitting outside the head office in Zurich to ensure they don’t miss their turn. Since it is UEFA the lineup will perhaps be smaller and the deals will not be as visible to outsiders. They seem to be able to keep their dirty laundry in house a lot better than FIFA.

I like the concept of cities instead of countries hosting the event, but I am not sure the logistics of doing this will benefit the teams and the competition, and in the end these competitions shouldn’t be about maxing out revenue streams or sponsorship deals, but doing what is best for the sport and for the fans.

From a fan perspective I think the concept works. More cities are involved, more countries, there isn’t one single host nation, and it will be easier for regular fans to attend games near them vs travelling to one single country. So in theory this could be a winning concept for the average fan that wants to enjoy the Euro Cup. For the fan that wants to see his country play in as many games as possible this could post a logistic difficulty that travelling to one single country perhaps wouldn’t.

The other side is the logistics of teams playing in different countries and cities throughout the competition, almost eliminating the idea of them having a base camp at one location for the duration of the tournament. I wonder how that logistic aspect will be overcome, perhaps by grouping teams in geographical areas. That could be a solution, but I am not sure this allows players an environment in which they can prepare for games with minimal distractions and travel times.

These issues are never a concern of organizing committees, the maximizing of revenue at all levels is the main and only concern, from that perspective hosting a tournament over 13 different cities is a winning formula. 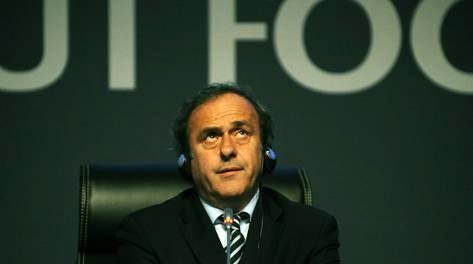