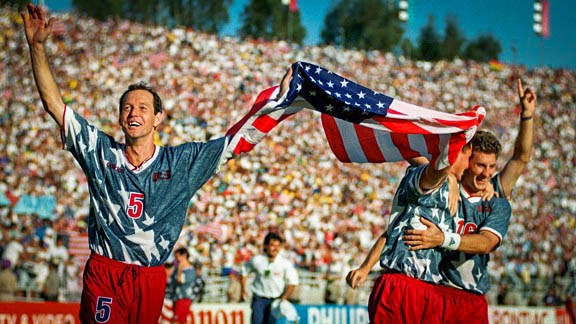 Ever since 1990 at the young age of 7 I followed football religiously. To date, I have watched every single match from 7 FIFA World Cup tournaments, and yet 1994 USA is the one that stands out in my mind most. I refer to it as "the last colorful World Cup" and perhaps that's just because I was blown away by the spectacle at that age, or maybe it was indeed all the wild celebrations, the dancing, the Diego Maradona troubles, Alexi Lalas' look, a Russian footballer scoring 5 goals in one match, the incredible set piece by Sweden, the Irish goal versus Italy, the shock performances by Bulgaria and Romania, an own goal that ended a players life....should I go on?


The 1994 World Cup hosted by the United States of America (at least for me) was one of the best sporting events in the history of modern sports, so to celebrate that I put together some of the better photographs from that year's tournament for this week's Foto Friday. 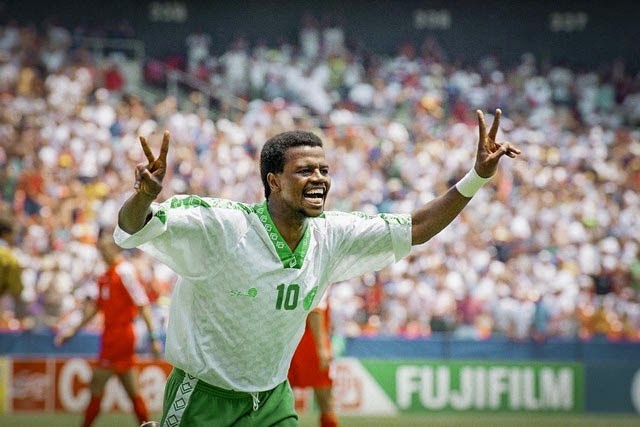 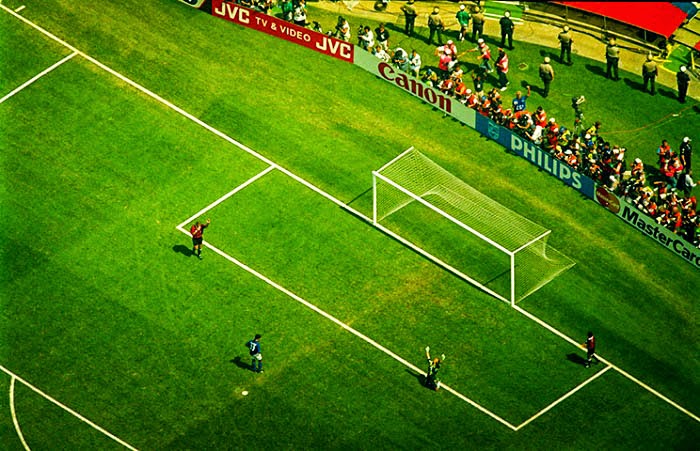 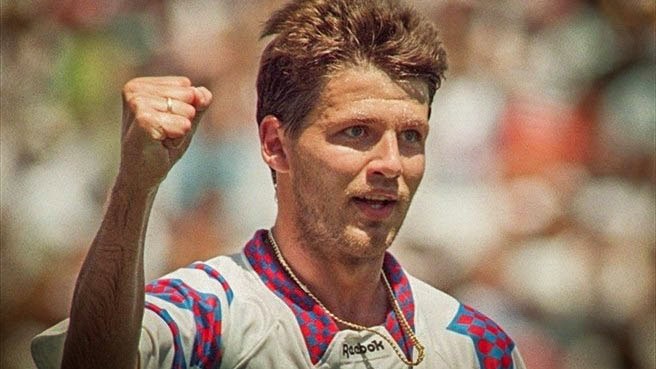 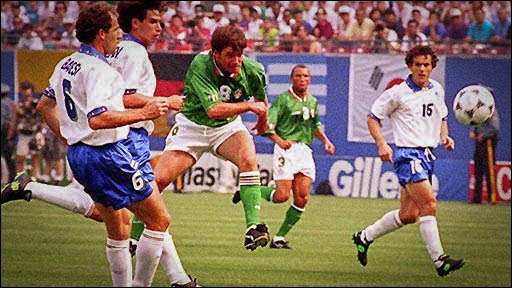 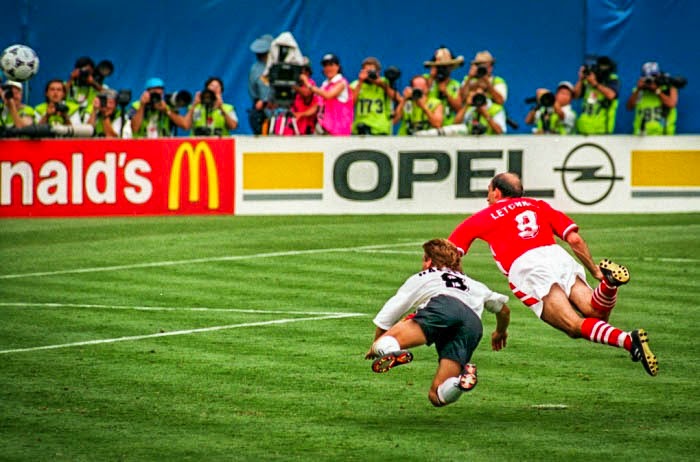 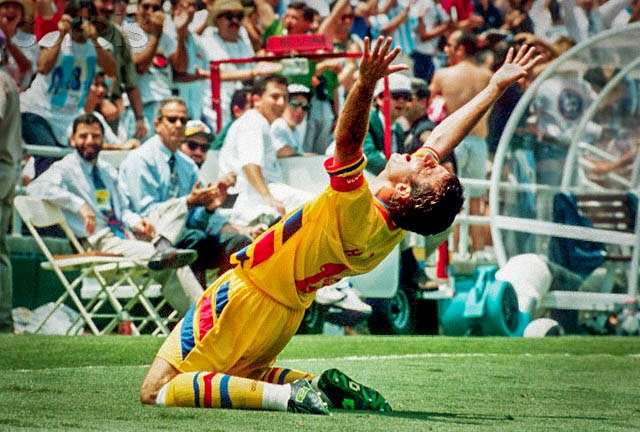 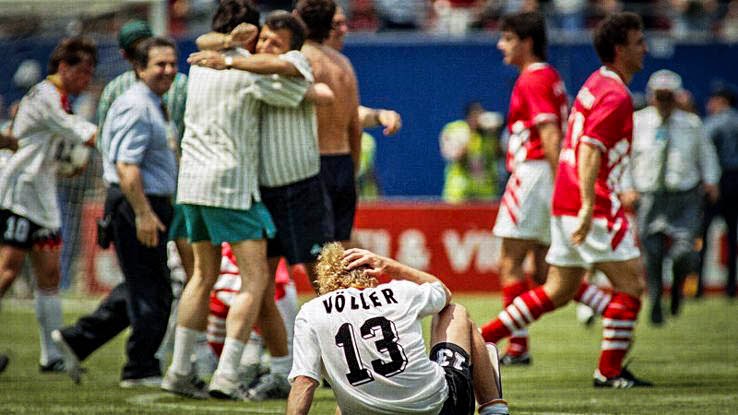 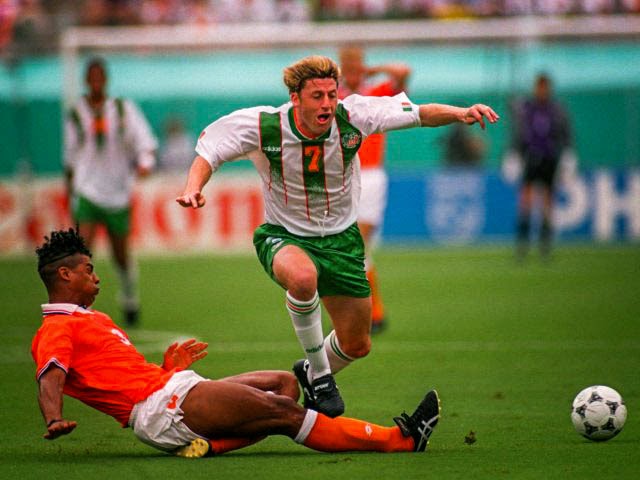 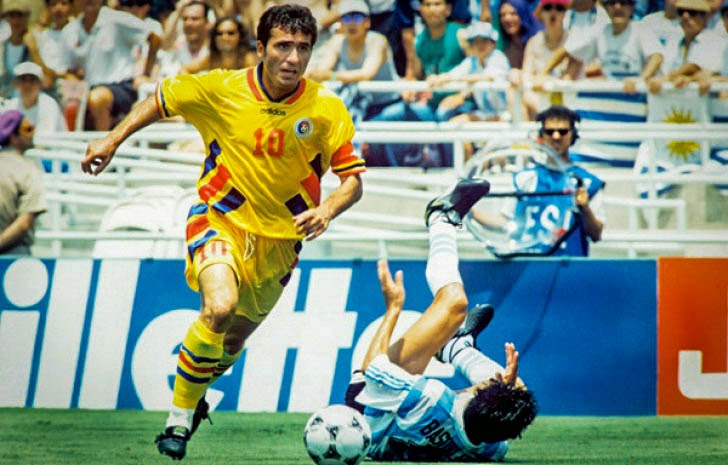 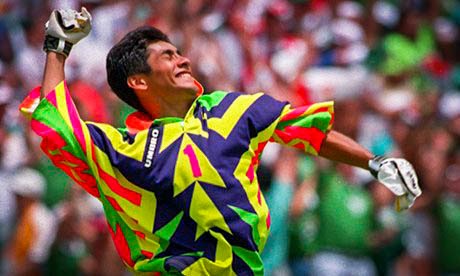 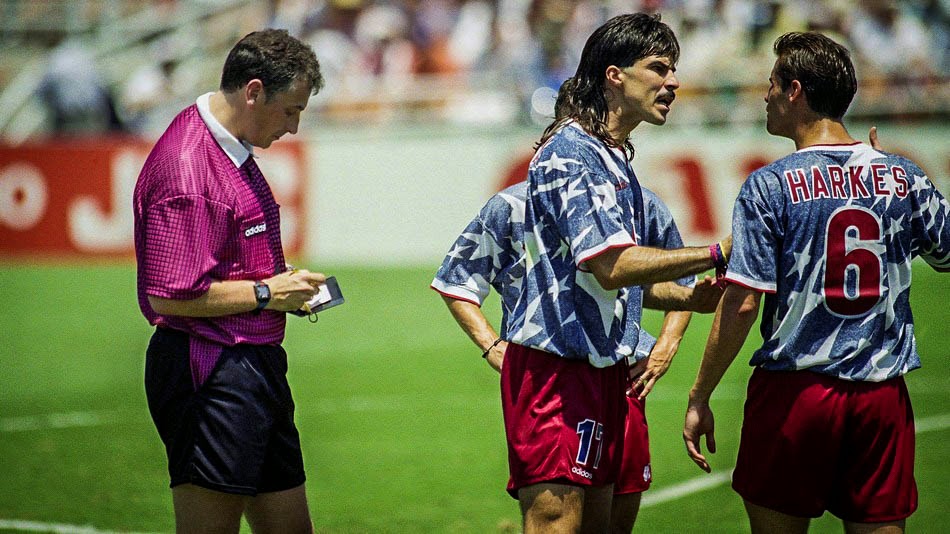 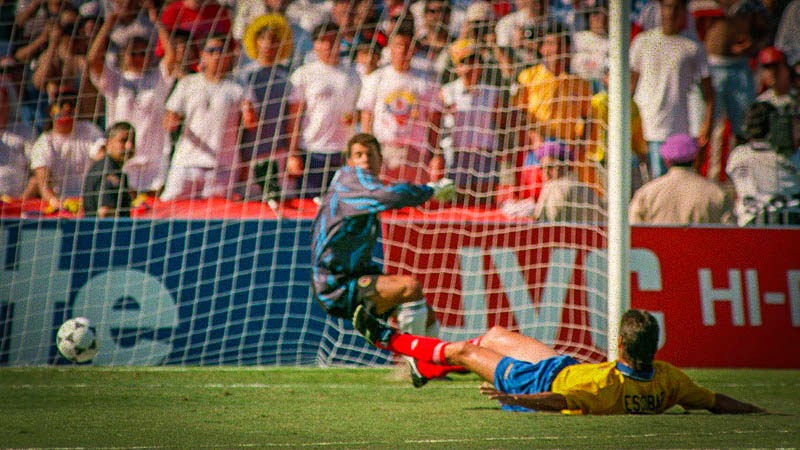 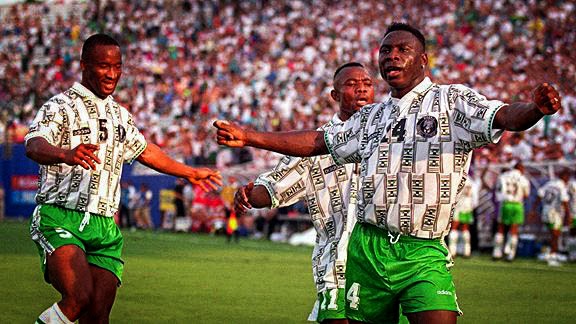 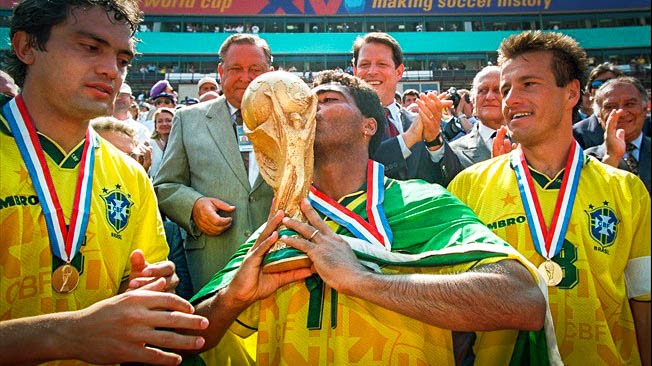