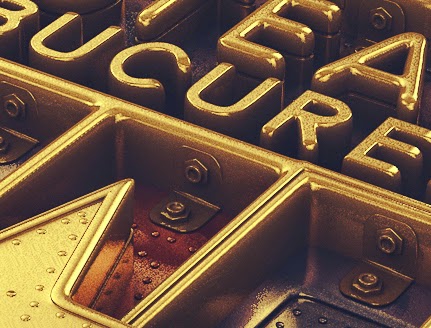 Okay, so I don't exactly know the point of this particular project. Perhaps it was designed to showcase the skills of the designer or just pay tribute to Romanian football club Steaua.

What I do know is that this project was created by Romanian digital artist Andrei Lacatusu and it's one of the coolest design pieces I have recently seen from the football world.

Andrei pays tribute to the troubled Romaina club with this explanation for this project:
"Steaua Bucharest is the most successful sports club in Romania, being founded as the club of the Army. Through this project, I wanted to create a new perspective over the club's former badges, inspired by its military tradition."

So there you have it, quite simply the designer wanted to showcase his incredible skill while showing off the army-founded club identity in military fashion. There is very little doubt that Andrei Lacatusu succeed in exactly what he set out to do. What an amazing piece of design.

You can can check out other incredible work from Andrei by clicking here and on his Facebook page also. 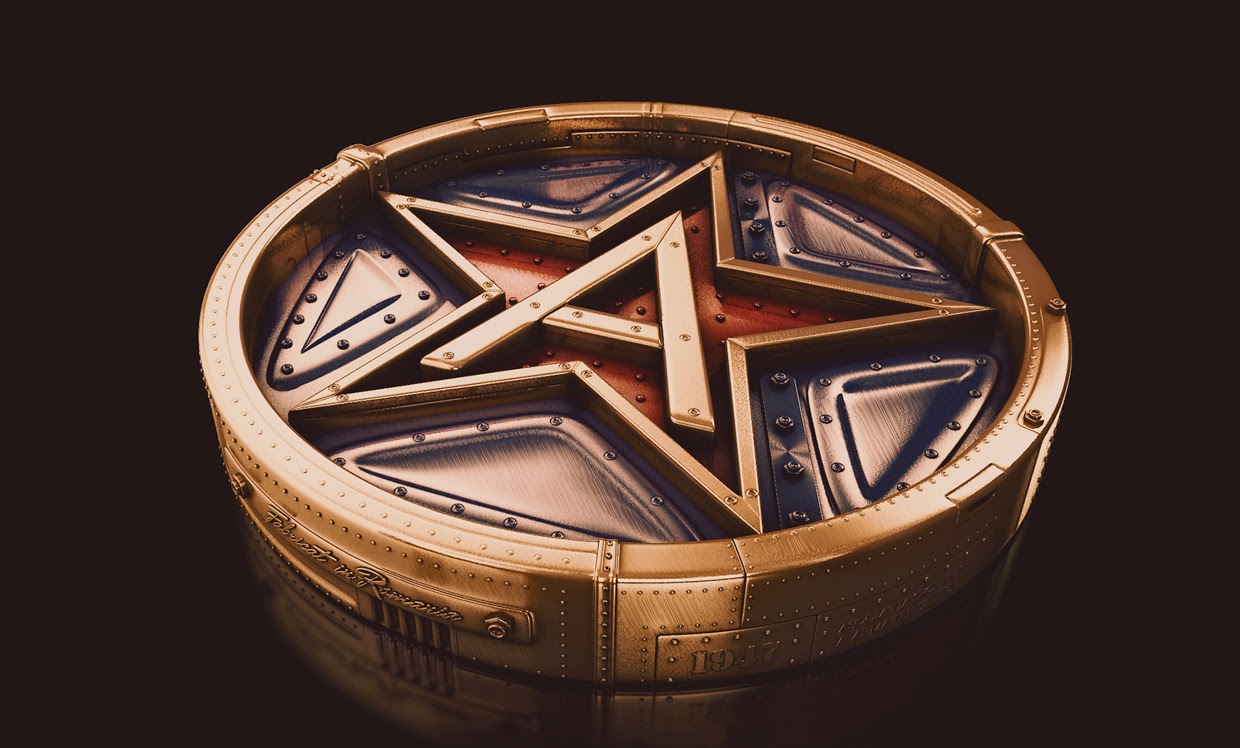 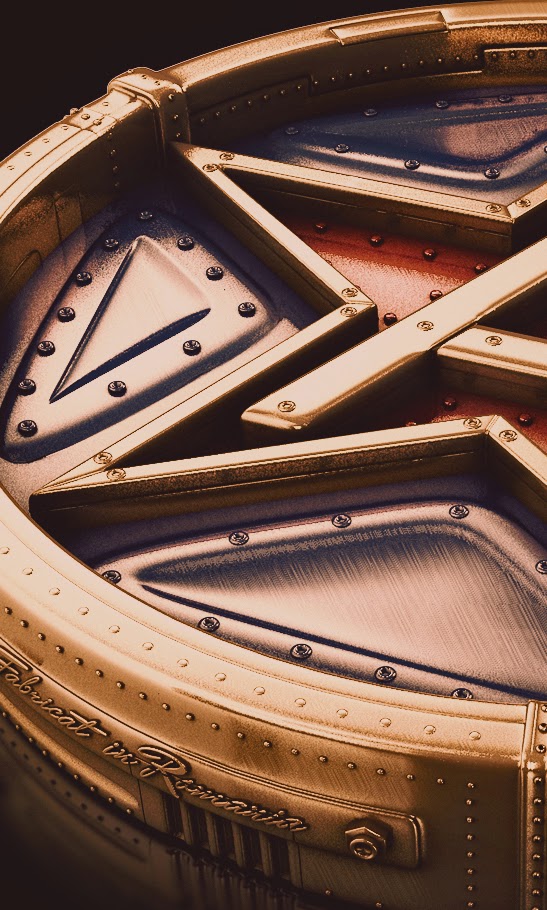 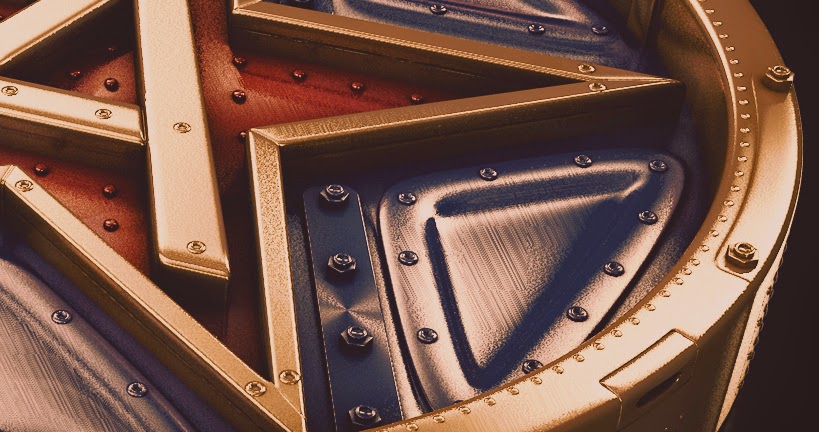 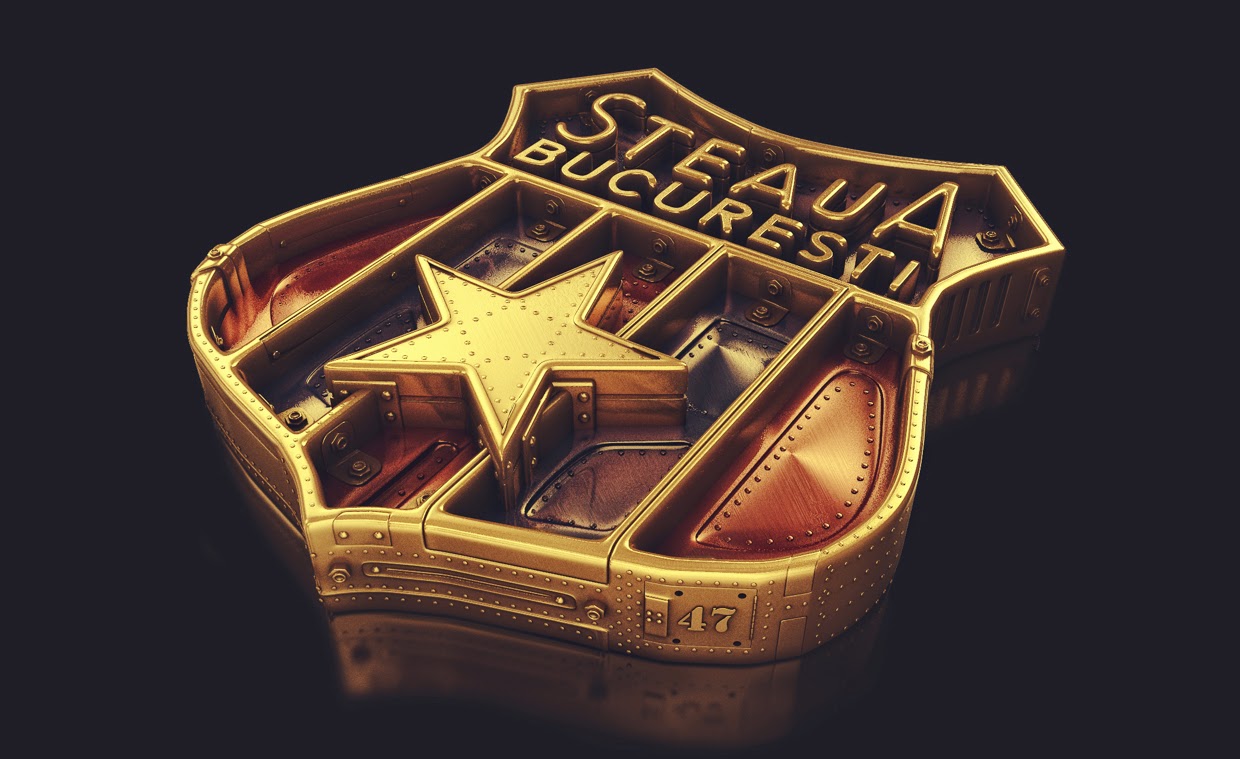 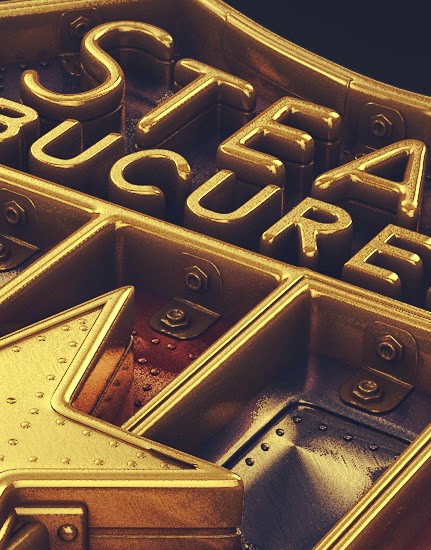 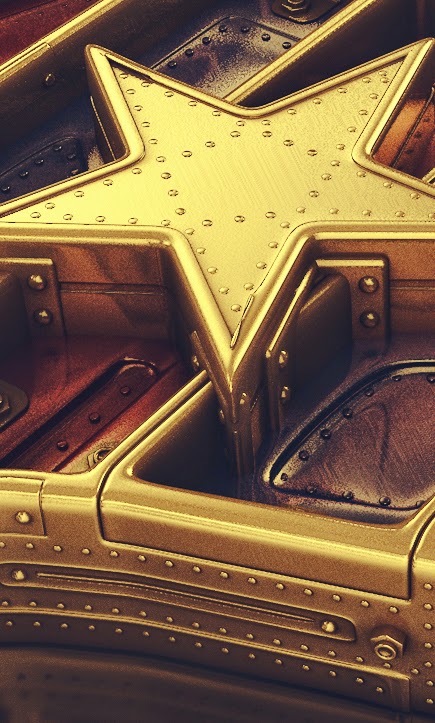 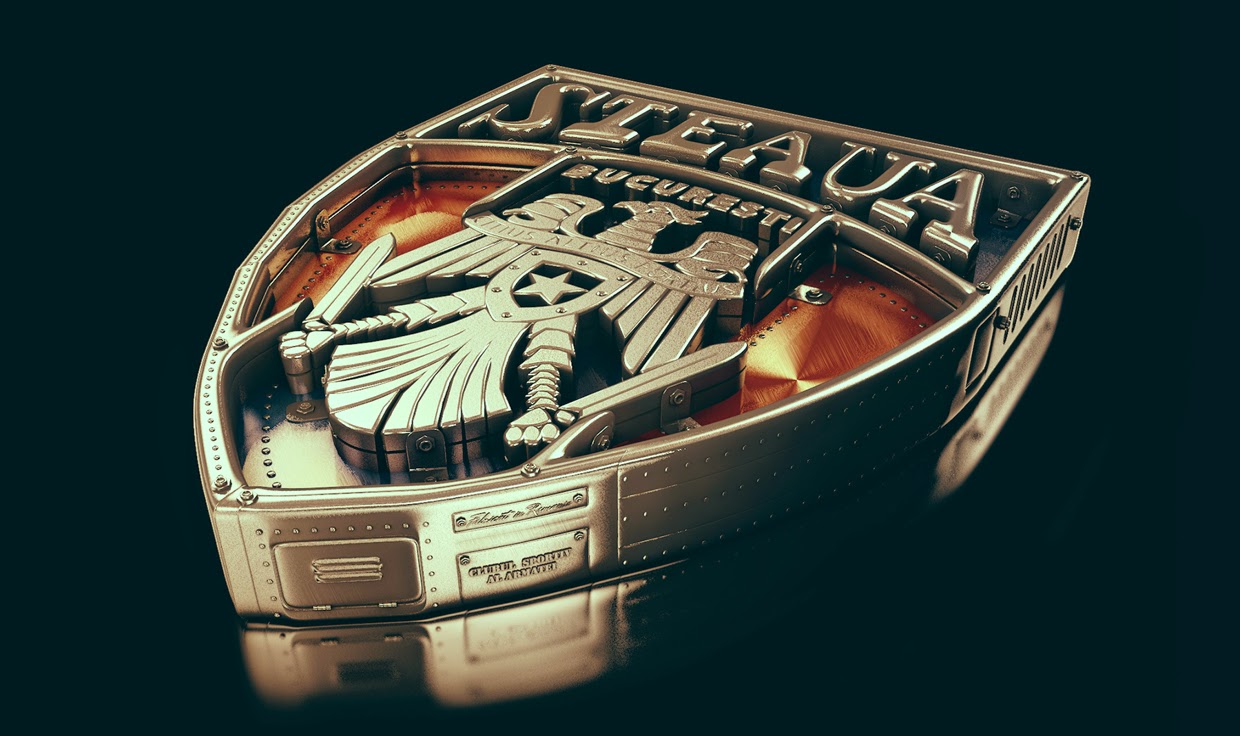 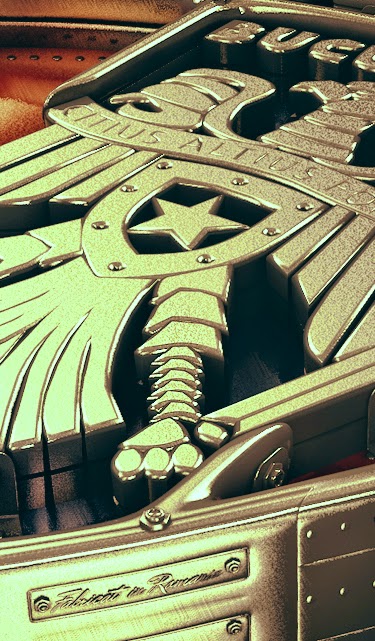