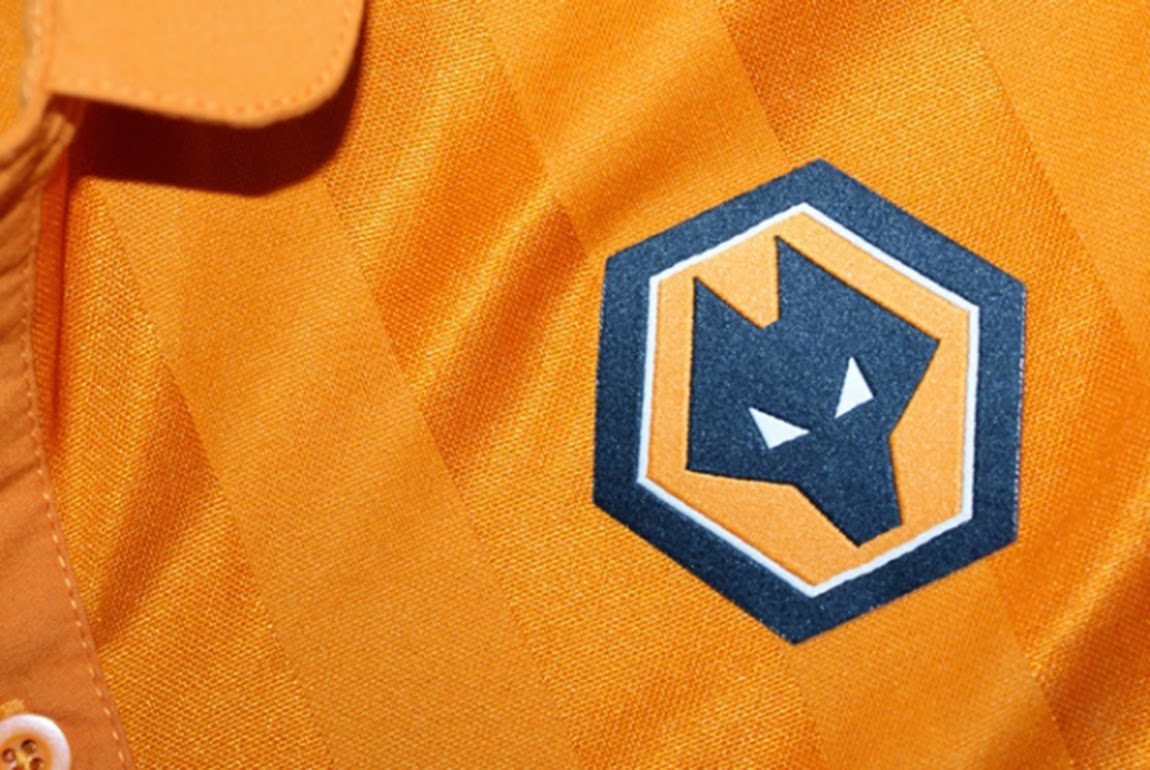 You'll often hear that a player really plays for the badge and although I think there's a certain amount of hyperbole in that statement a club's badge is important.


It's a key part of a club's identity and holds special meaning to supporters. A badge is not something that can, or perhaps should, be messed with as some owners have found out in recent years.

Here are ten of my favorite club badges: 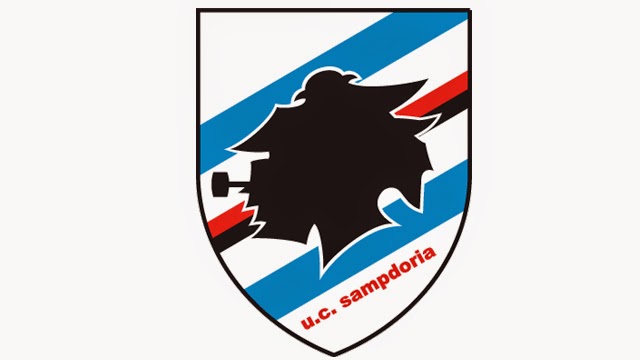 Ever since the early 1990's when I first started keeping an eye on Italian football, the club badge of Sampdoria interested me. It's incredibly unique with the profile of a grizzled man smoking a pipe. It's actually a sailor known by the old Genoese name of Baciccia. 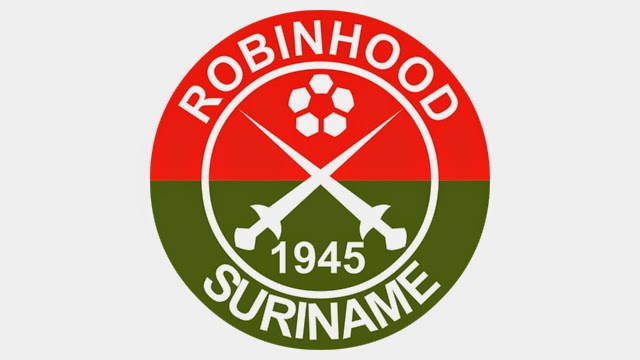 It's hard to dislike a club named Robinhood, especially when they have such a cool looking club badge with crossed swords, but with Suriname's most successful clubs motto being "No Fight, No Glory" you see how this badge really hits the mark. 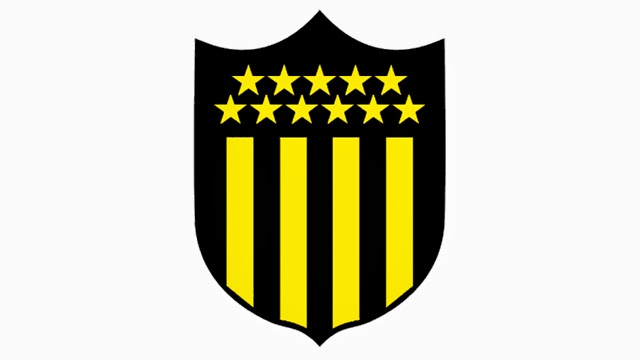 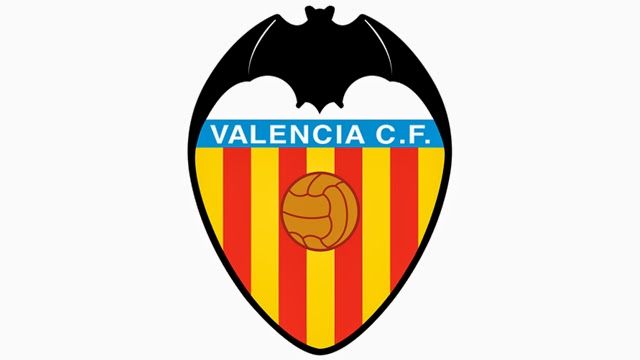 Admittedly I probably like this badge because I am a big Batman fan, but Valencia's club badge is a perfect example of a team incorporating their respective cities coat of arms into a football badge. The bat, by the way, symbolizes good luck thanks to the legend of a bat landing on the flag of King James of Aragon prior to a decisive victory over Saracen forces. 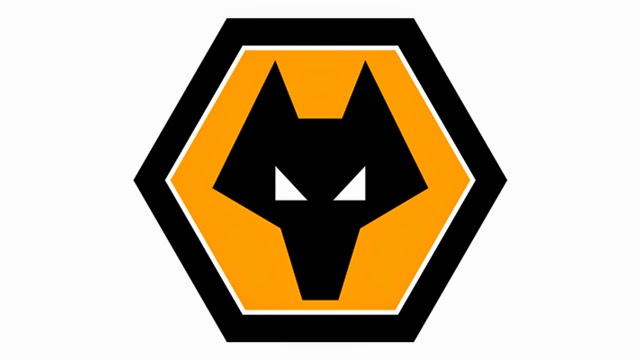 The sharp and bold design of the Wolverhampton's 'Wolf Head' is one of my favourite club crests in English football. Even the colors of old gold and black hold special meaning, as they signify the Wolverhampton city motto "Out of Darkness, Cometh Light". 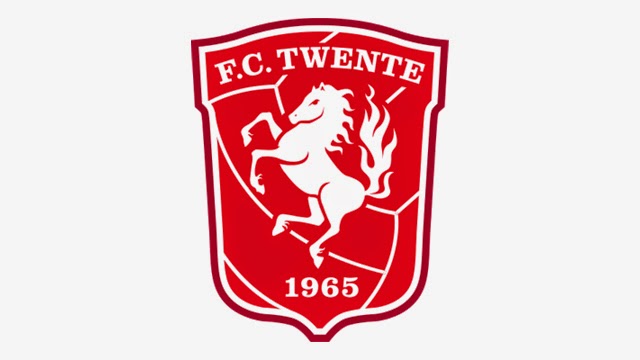 Twente, nicknamed The Tukkers or the much better Pride of the East, sport what I think is the best looking badge in Dutch football. The fierce stallion with it's tail on fire, sitting in front of a classic football pattern with a nice clean font and only two colours is a real timeless design. 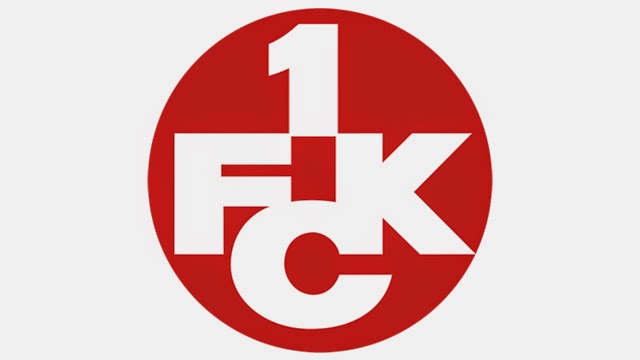 This is a strange choice you're probably thinking, and indeed it's a pretty simple text based crest, but it says all it needs to in a big and bold font face. It also looks like the badge says "FUCK" on it, which is probably what caught my attention. 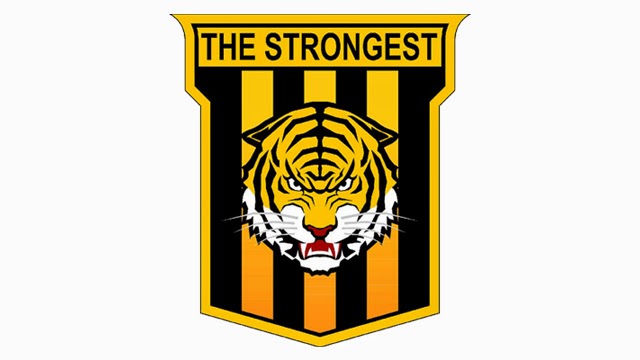 Bolvia's The Strongest might just have the most badass name and badge in football. Everything about the club's identity screams out, "We're bad mothers. Come and have a go if you think you're hard enough." 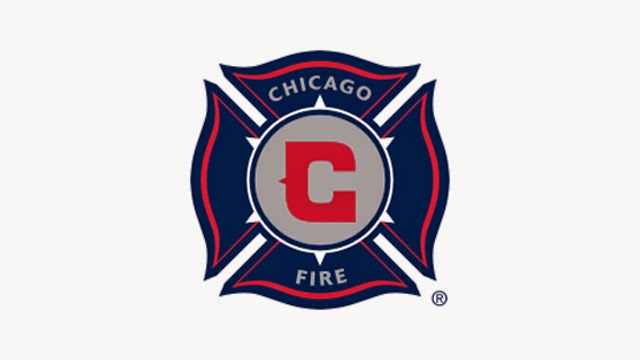 Although some of the MLS badges are a bit too corporate looking or derivative of European sides, Chicago got everything right by celebrating their famous fire service in not only the club's name but in this brilliant club crest. 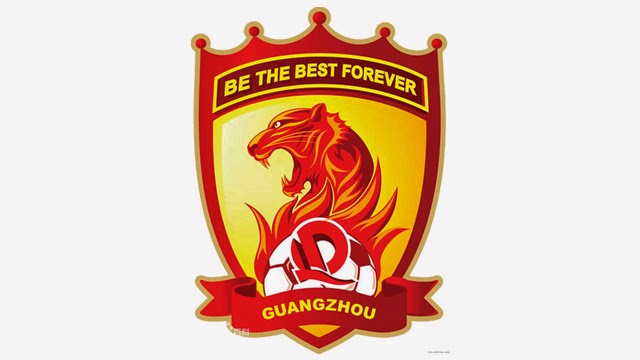