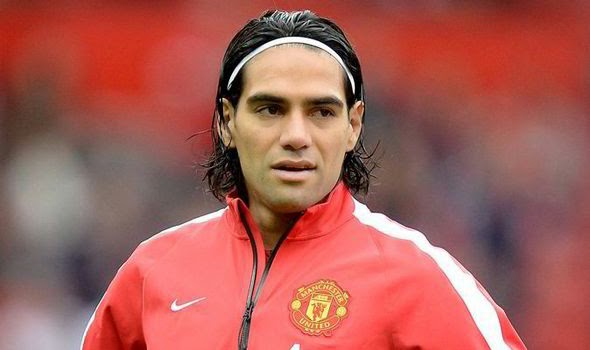 We all know of people who have given up something they like or enjoy during lent, but this year Radamel Falcao has taken his religious believes a step too far according to some team officials.

This news has shocked players and staff at United. Nobody can’t believe that Falcao would go this far, but off the record people close to him have confirmed that indeed he will go ahead with this idea.

Van Gaal is considering dropping him out of the starting eleven for an undisclosed period of time, and at this point it is uncertainty that he will even be featured back on the team again. This is the latest riff between player and manager, which has had previous episodes.

The team is expected to announce that the player is injured in order to hide the real reason of his absence. He is expected to travel to Colombia during this time to avoid the glazing eyes of the British tabloids.

We may have seen Falcao play with the Manchester United kit for the very last time. 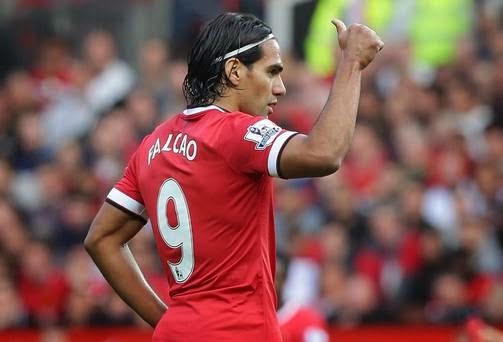 
Thank you for reading FootyFair’s Friday Fake News. Please note that none of the above is true.