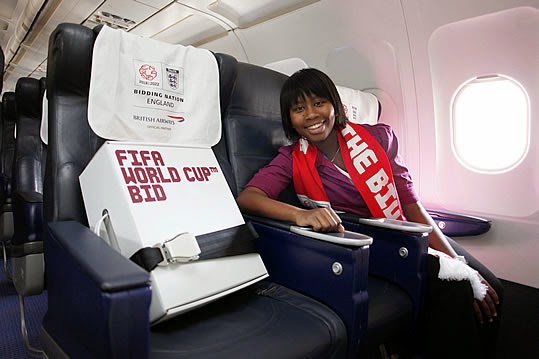 The FIFA World Cup tournament has been hosted by various countries since the first edition of the championship in 1930 which took place in Uruguay. Since then the game has changed vastly and so has the geographical, financial and political states of many nations. Today, for no other reason than just sheer fun, we take a look at some cool facts about the nations that have and some that will host the FIFA World Cup.

Leading up to the very first tournament in 1930, 6 nations submitted bids to host the World Cup. After 5 of them withdrew however, the World Cup was awarded to Uruguay by default.

Due to WWII, the 1942 and 1946 games were cancelled. The 1942 edition however did initially have 3 bidding countries. Brazil, Argentina and Germany all saw their bids annulled because of the war.

The worst bidding history of the FIFA World Cup goes to the North African nation of Morocco. The Moroccans bid to host the largest football tournament in the world on 4 occasions, seeing none of their attempts successful. What must be even more disappointing for the country is the fact that with their four bids in 1994, 1998, 2006 and 2010 Morocco came in 2nd place in votes in three of the four bids. Morocco will try for a fifth time for the 2026 tournament.

The French have by far the best success ratio when bidding for the World Cup as both of their bids (1938 and 1998) were rewarded with the tournament. There are three other nations that have a 100% success rate, as Uruguay, Sweden and Qatar saw their only bids for the 1930, 1958 and 2022 tournaments respectively get the go-ahead. 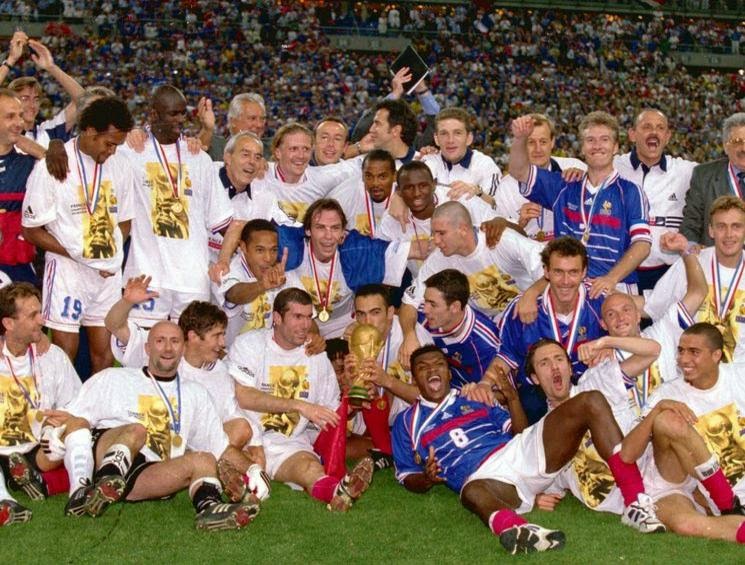 Hosts that won the tournament

Six nations have won the World Cup as hosts of the tournament. Uruguay, England, Italy, Germany, Argentina and France each managed to do so once. Uruguay however, is the only nation that managed to complete their hosting duties with a perfect record, winning all of their matches outright.

Worst performance by a host nation

Thus far, the dreadful recognition of worst host nation performance is given to South Africa which hosted the 2010 tournament. The host nation managed a draw against Mexico and even a win against the French, that however was not enough to get them through the group stages which is still the only time a host nation did not make it past that stage.

The 1986 World Cup was awarded to Colombia. But financial difficulties would see the South Americans become the first and only (to date) country to withdraw after winning the bid. Mexico was unanimously voted as Colombia's replacement.

The 2030 World Cup will mark the 100th year anniversary of the tournament. Uruguay will be looking to bid with joint nation Argentina to host the tournament. This bid is in place to allow the hosts of the very first tournament in 1930 to welcome the world of football once more.

Another bid in place for the 2030 tournament is one from the ASEAN (Association of Southeast Asian Nations) countries. The association includes 11 countries in total. But the bid from Thailand, Malaysia, Indonesia, Singapore, Laos, Burma, Philippines, Vietnam, Cambodia, Timor-Leste and Brunei may have to be moved to the 2034 tournament because according to the rotating policy Asia will likely not be allowed to host the World Cup in 2030. 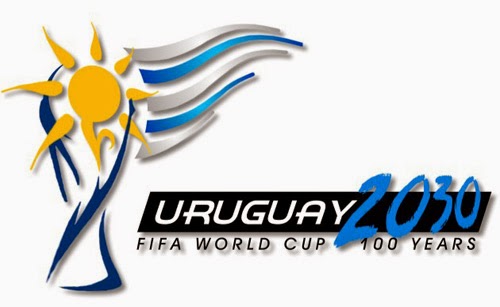