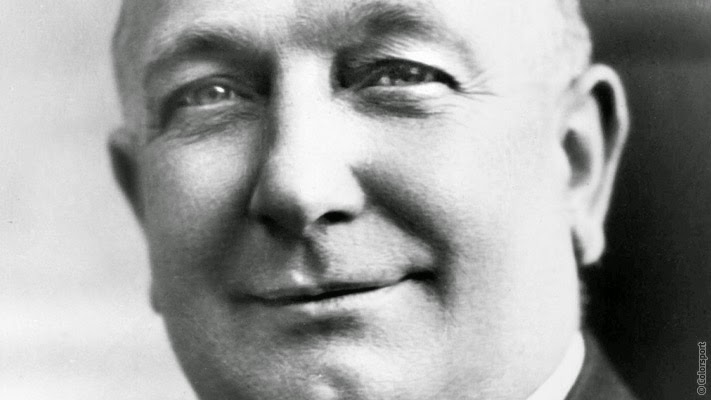 If I were to come back as a ghost, besides generally messing with the people who have annoyed me in life, I'd go on a tour of the football world taking in matches on all continents.


I'm sure I'm not alone in this wish, so perhaps it shouldn't be a surprise, at least not if you believe in this sort of thing, that there have been ghostly presences in and around football stadiums over the years.

The following are four hair raising tales of phantoms and hauntings in football:

Spirit in the Stands 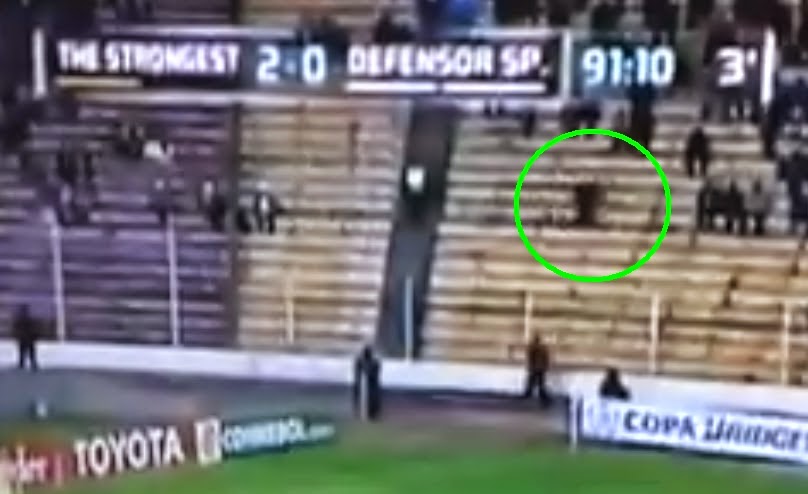 In April 2014 an unexplained shadow slid quickly through the stands during a Copa Libertadores match between The Strongest and Defensor Sporting of Uruguay at the Hernando Siles Stadium in La Paz, Bolivia, causing supporters to scatter in the stands.

It even appeared to run straight through a barrier. Sadly there were no reports of the ghost howling at the away fans, "Boo are ya?" 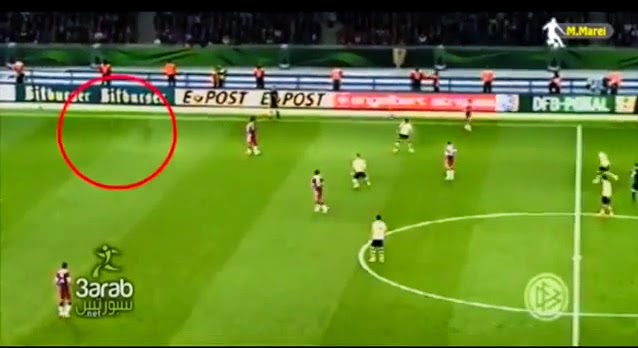 A month after the strange events in Bolivia, another shadowy figure was spotted during Borussia Dortmund's match with Bayern Munich in the German Cup final in May 2014.

Just before halftime, a ghost-like figure seemed to glide onto the pitch out of sight of the players.

Even supernatural forces couldn't stop Pep Guardiola's side from capping a domestic double thanks to a 2-0 victory over their rivals.

The Halls of Highbury 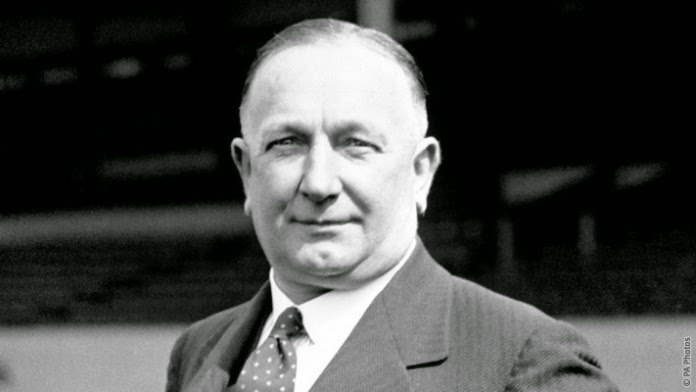 The forward thinking Arsenal manager Herbert Chapman, who revolutionized the previously unsuccessful club with many new innovations during his time in North London in the late 1920's and early 1930's, sadly died of Pneumonia in the middle of the club's most successful decade to date at age 55.

The obsessive Chapman had dragged himself out to see three matches over a couple of days in January 1934, despite battling a bad cold, and this directly led to his passing.

Until Arsenal moved out of Highbury at the end of the 2005/2006 season, it was said that late at night you could hear Chapman's restless ghost pacing the halls of the famous old ground. 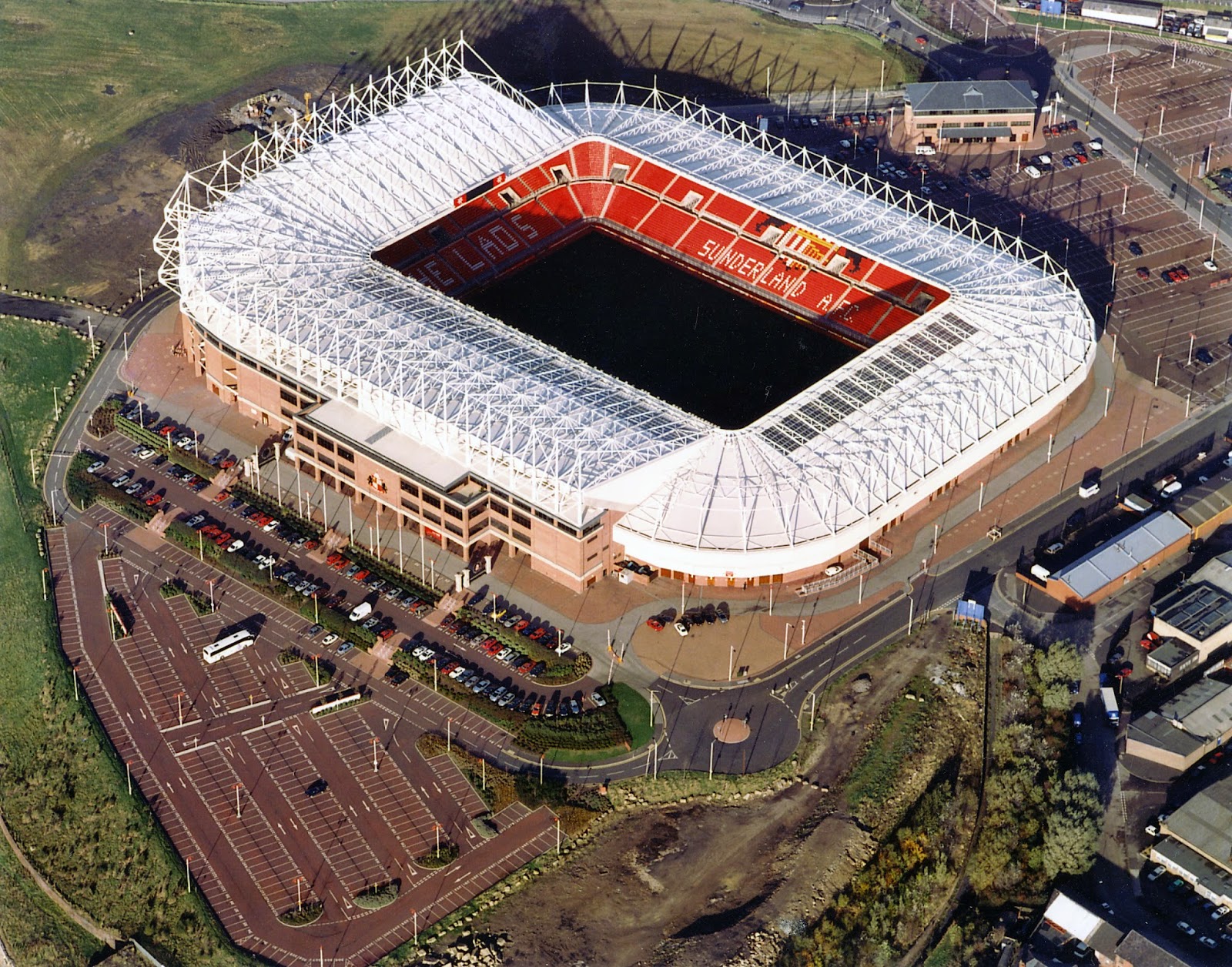 Despite only opening in 1997, AFC Sunderland's Stadium of Light already has a ghost story attached to it. In April 2005, two members of the club's background staff were frightened by a dark shape in a corridor and despite a great deal of skepticism, striker Stephen Elliot also later claimed to have seen this apparition.

Rather than the spirit of a Mackem who is trying to scare the club into appointing a decent manager for once, some believe the stadium is haunted by an 18th century criminal named Spottee, who used to guide ships on to the rocks at nearby Whitburn and then rob them of their cargo.
SHARE SHARE SHARE