Austin Mackesy-Buckley is a designer based in Wellington, New Zealand. Recently Austin decided to use the crisis in Ukraine as inspiration for redesigning the identity of the Ukrainian Football Federation. Here is his explanation of the project:

Despite the Football Federation of Ukraine being founded almost 25 years ago after the dissolution of the Soviet Union, and having reached the quarter finals of the 2006 world cup, the national team are still considered a dark horse on the international stage with a squad almost entirely selected from domestic clubs. But for this reason, they are exciting and refreshing to watch, producing some amazing football that has delivered deserved victories over some of the best footballing countries in the world.

In response to the current changes that are happening in the country, my aim was to reinvigorate the Federation's logo, by transforming it into a contemporary and meaningful brand; one that embodies key qualities pertinent to Ukraine and football.


At the core of the design is the idea of unity. As a team sport, unity plays an important role in football and is a timeless principal that is also relevant to the fans as supporters. As the most popular sport in Ukraine, the national team also has the special ability to unite others when they play, no matter what language they speak, religion they worship or life they walk.
The logo's subtle adaptations depending on the home or away kit also represents dynamism, embodying the importance of change, progress and new ideas on and off the field.

I hope you enjoy this logo as much as I enjoyed designing it! 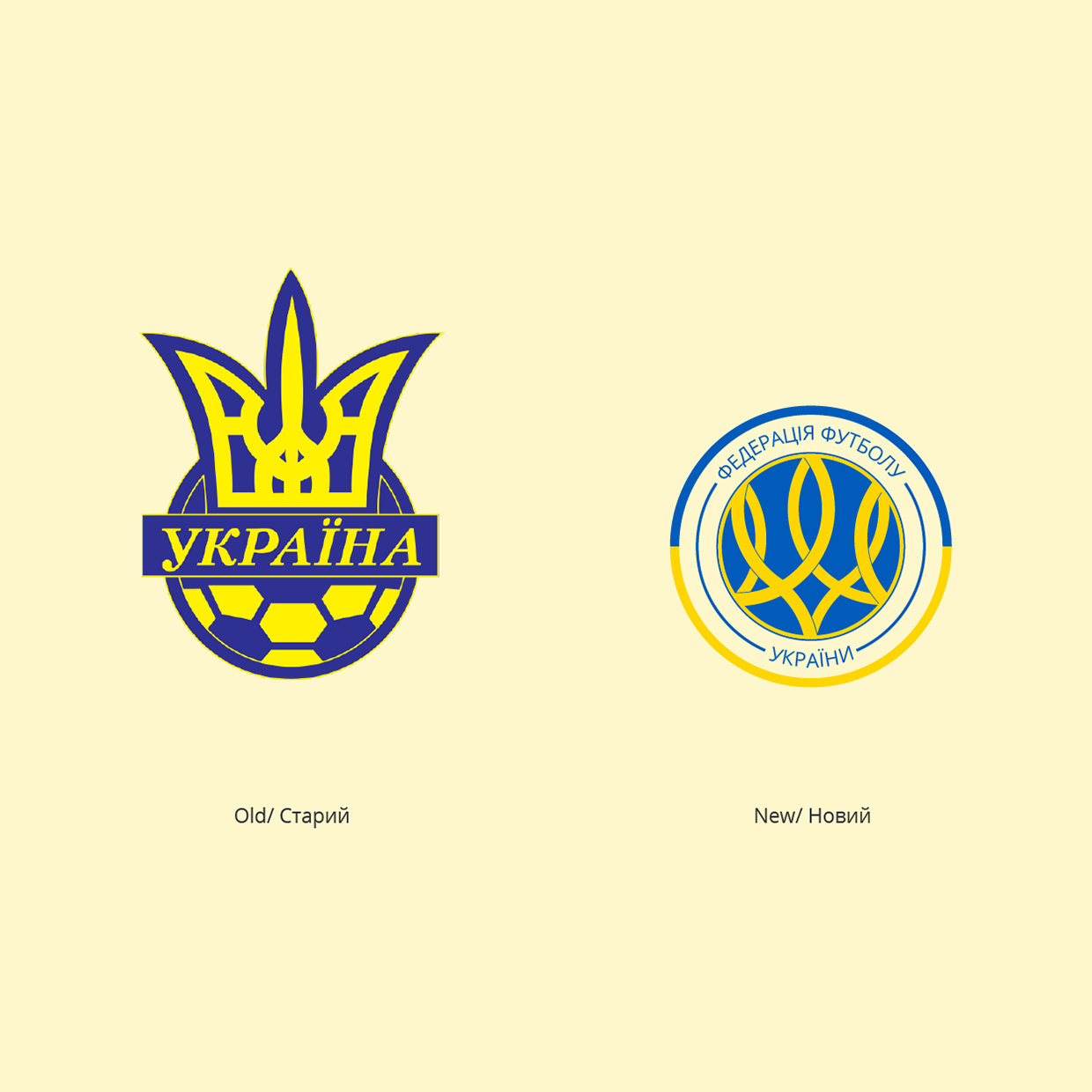 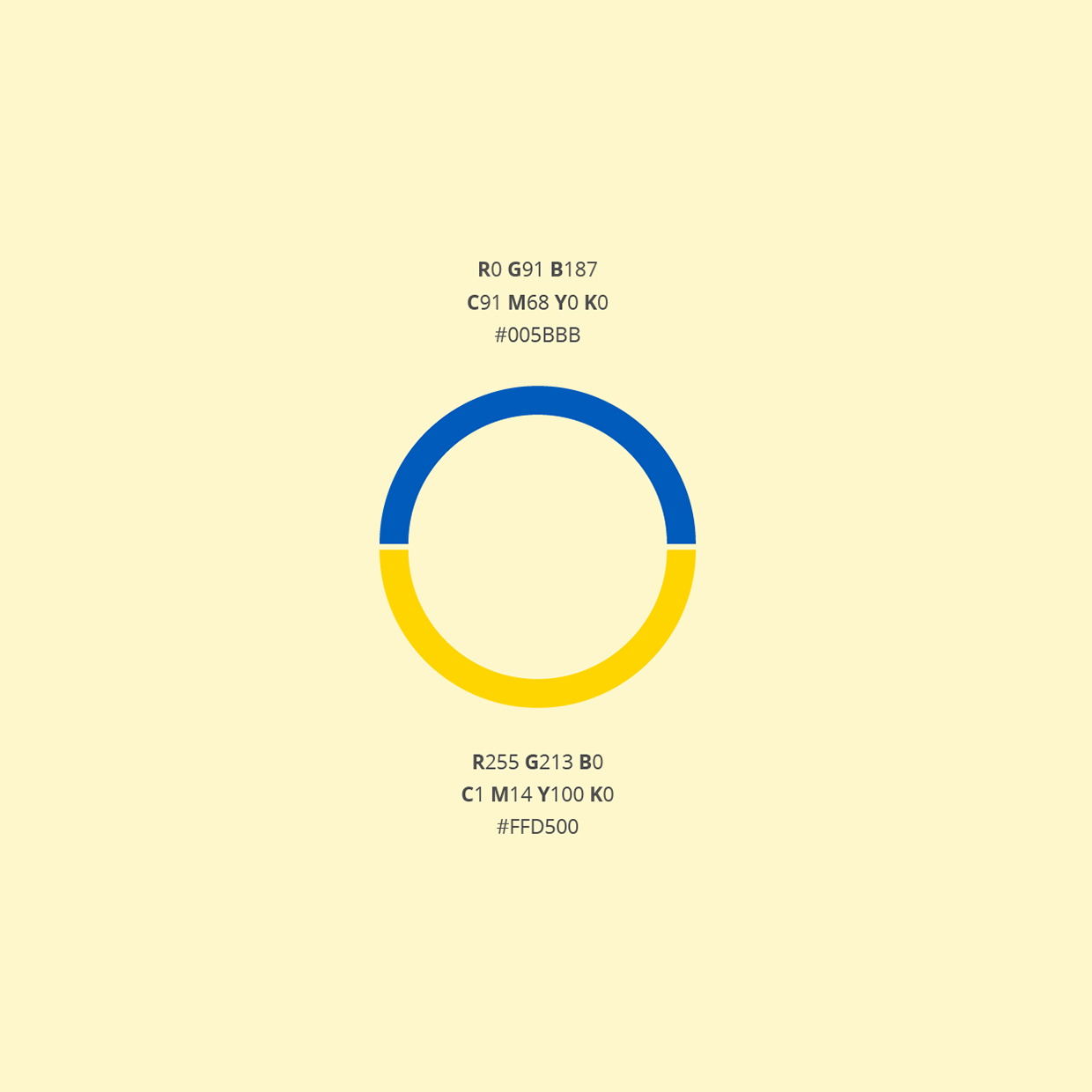 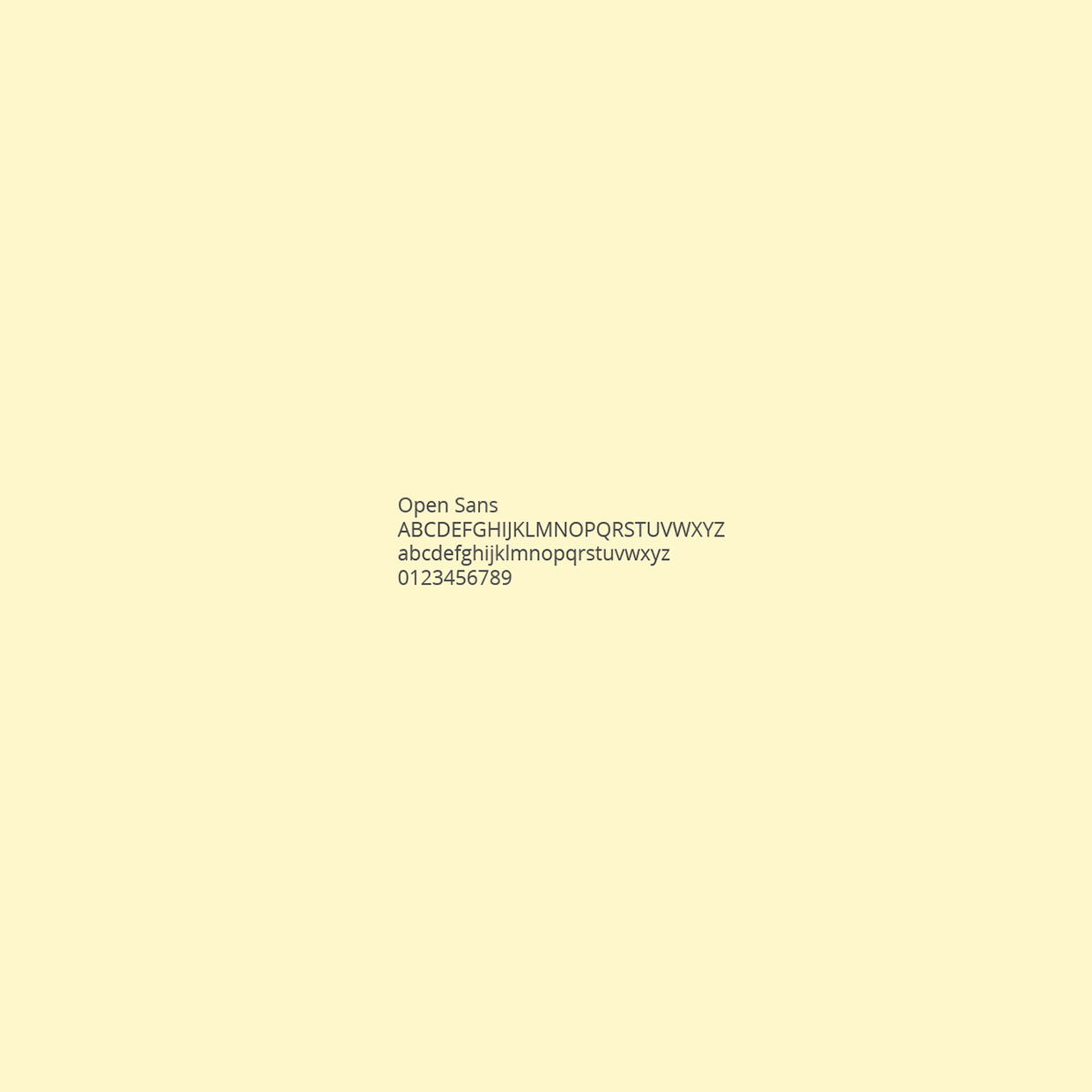 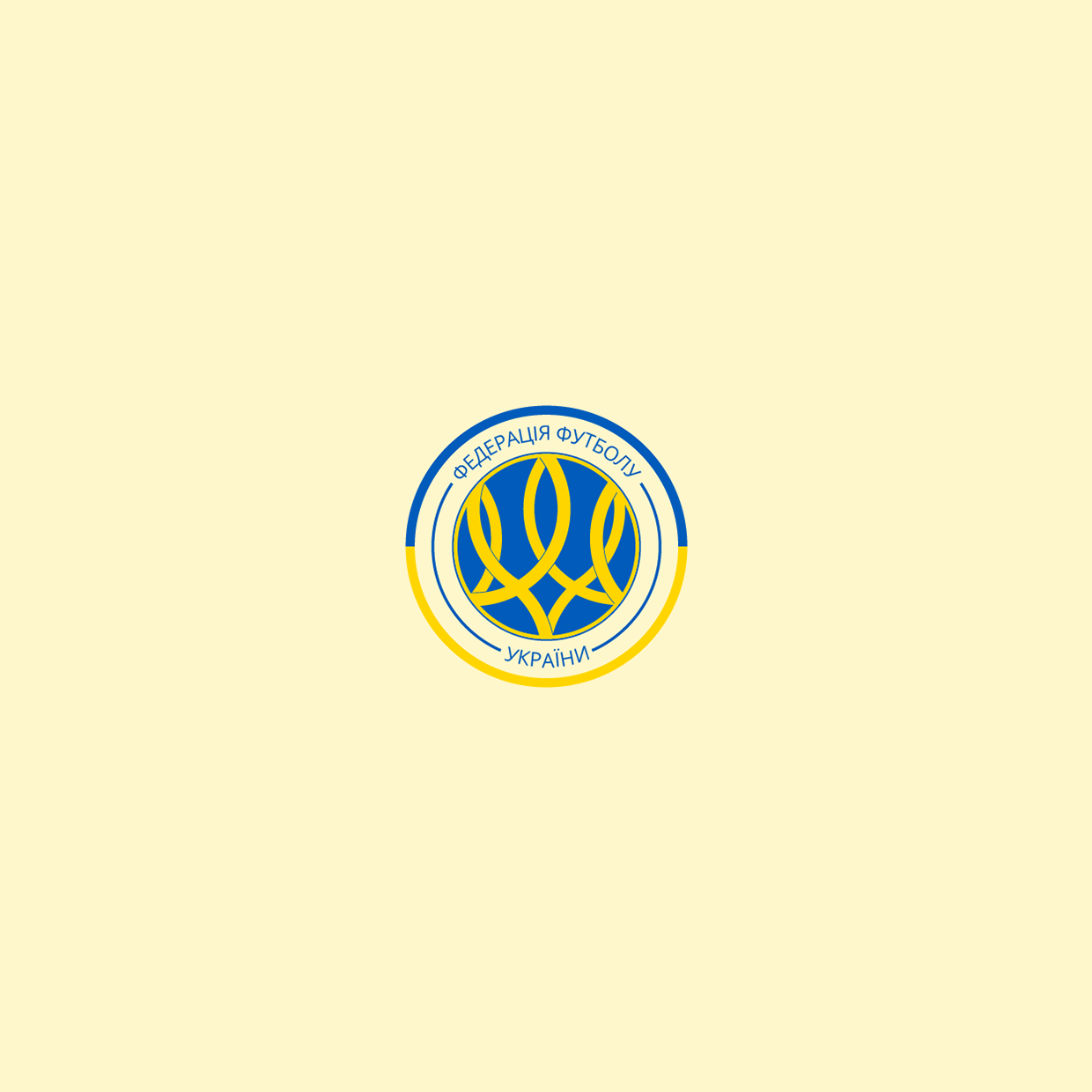 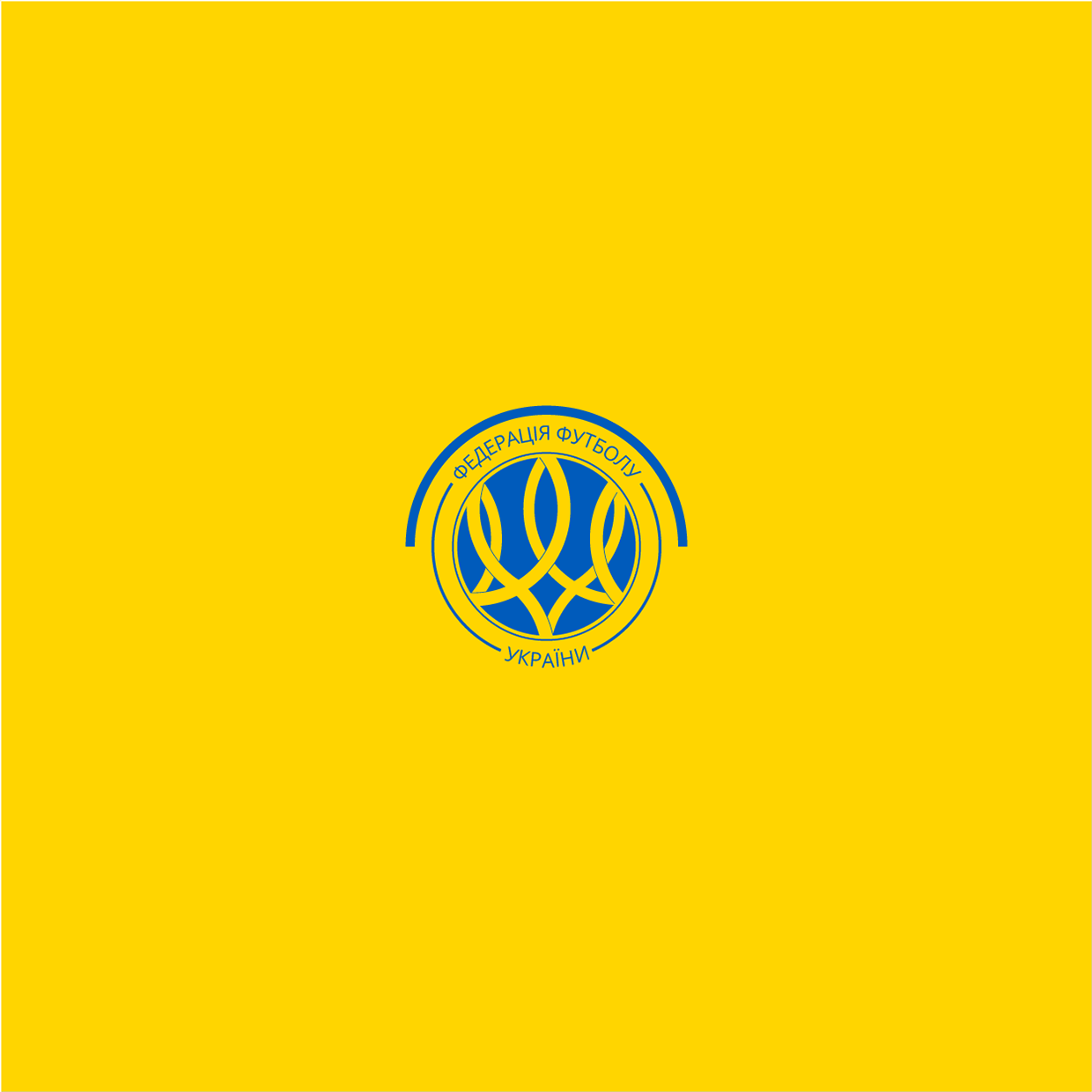 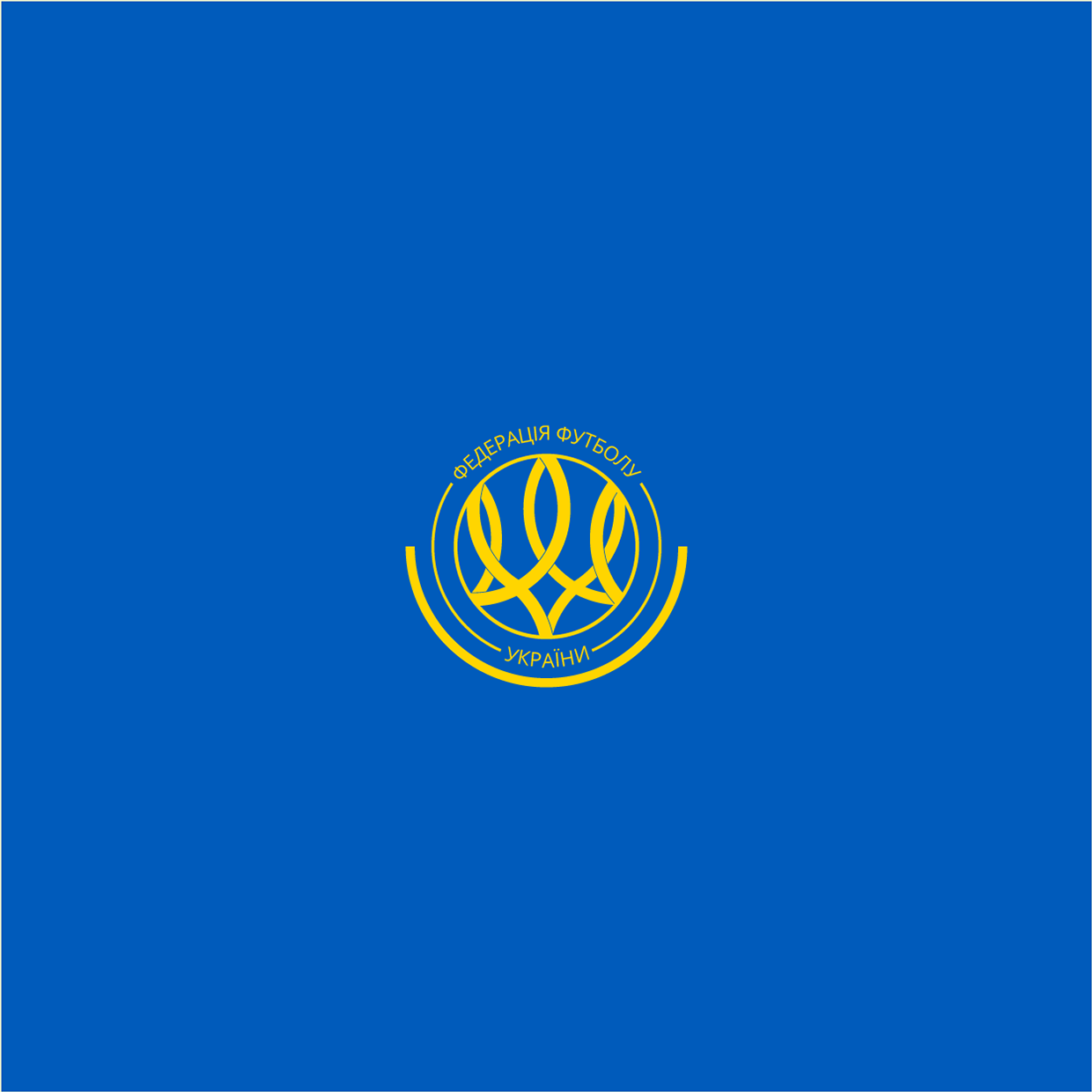 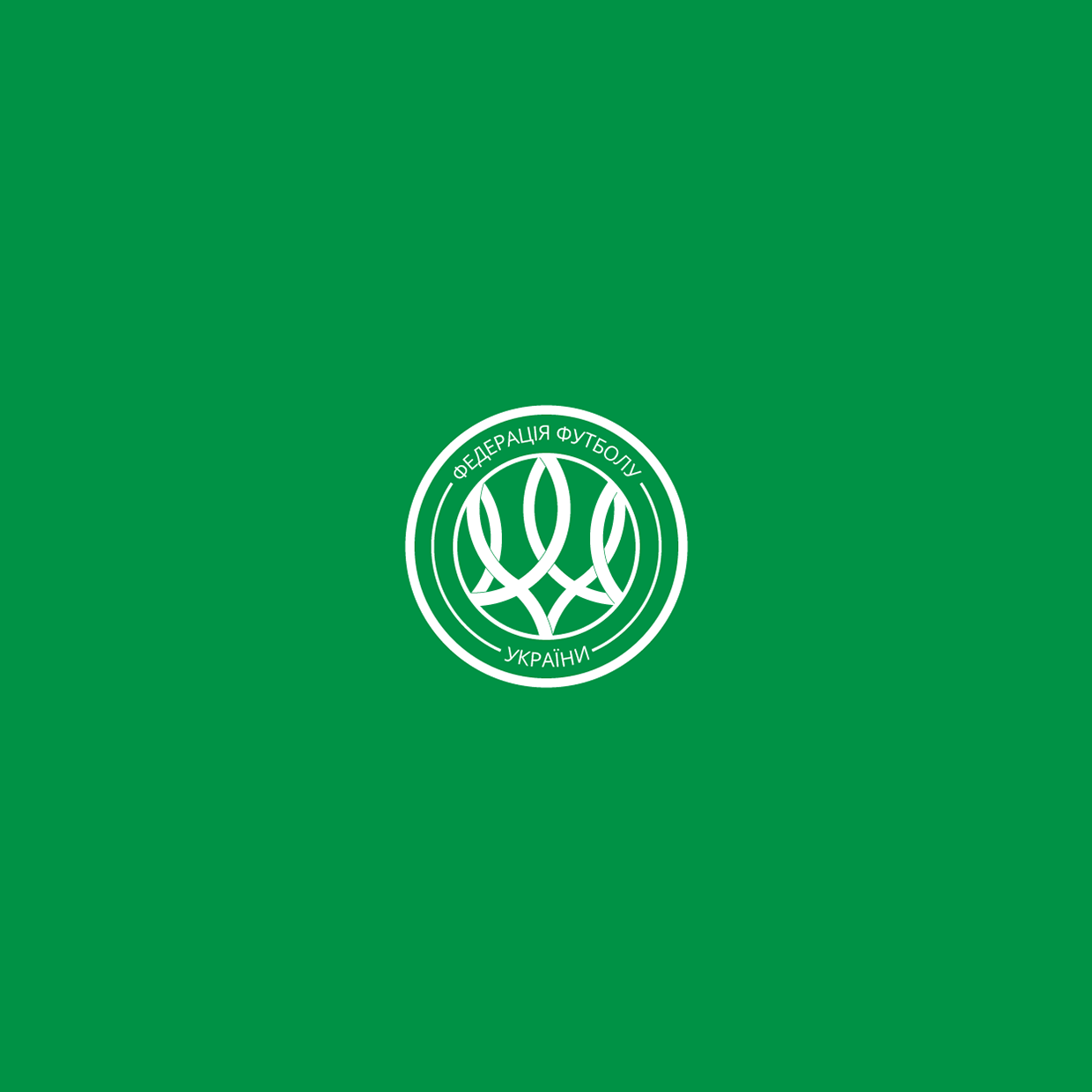 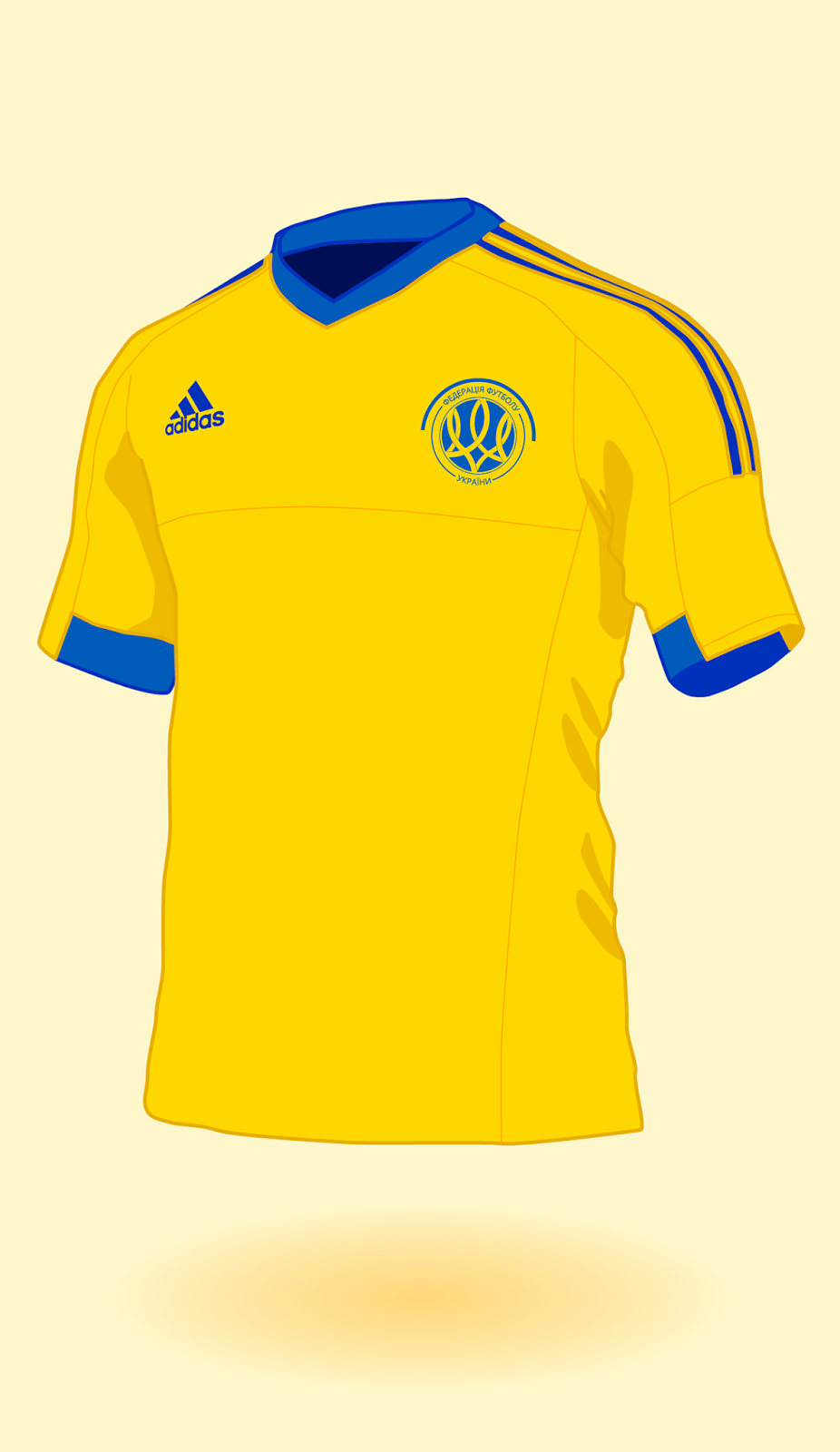 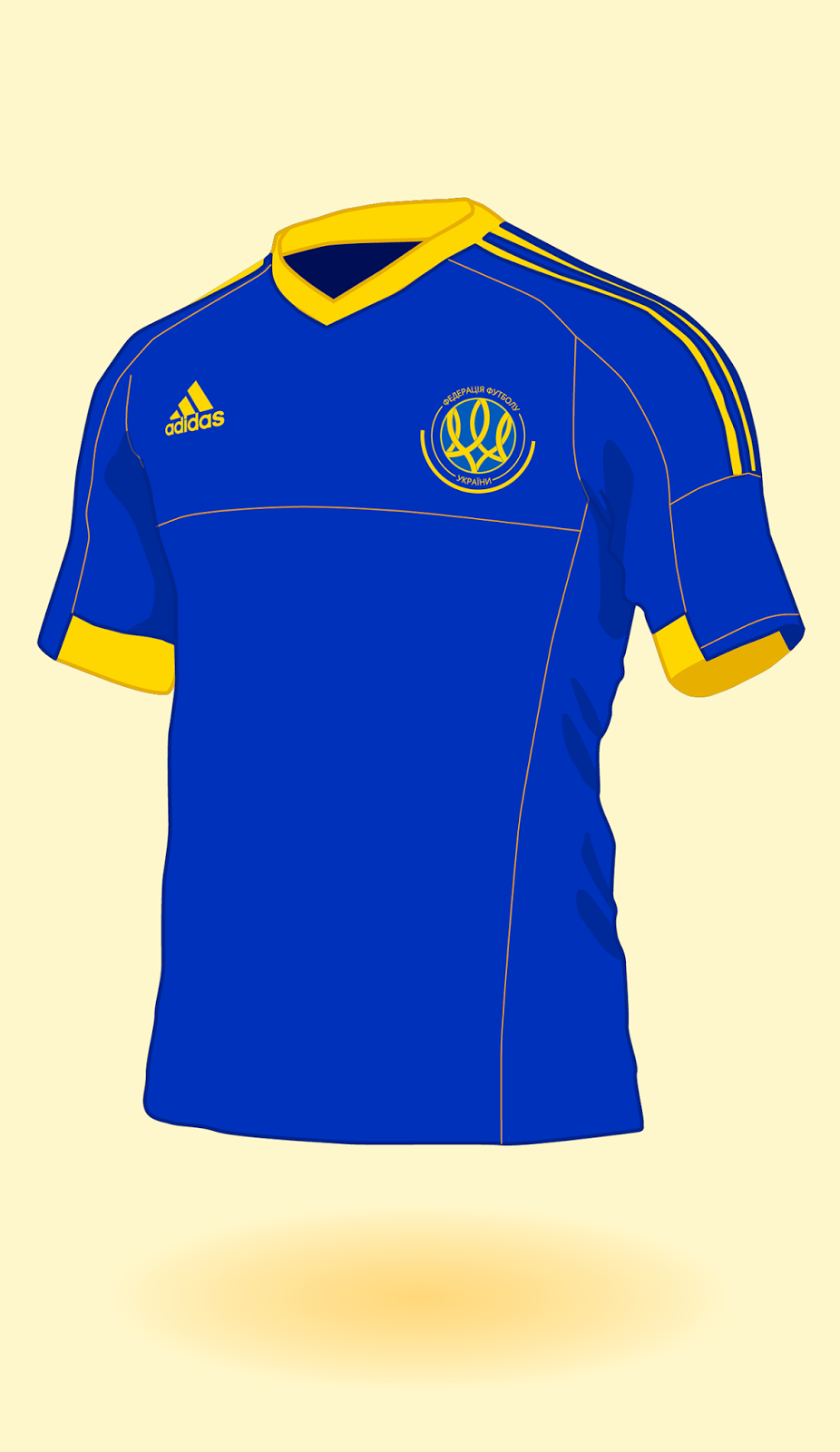 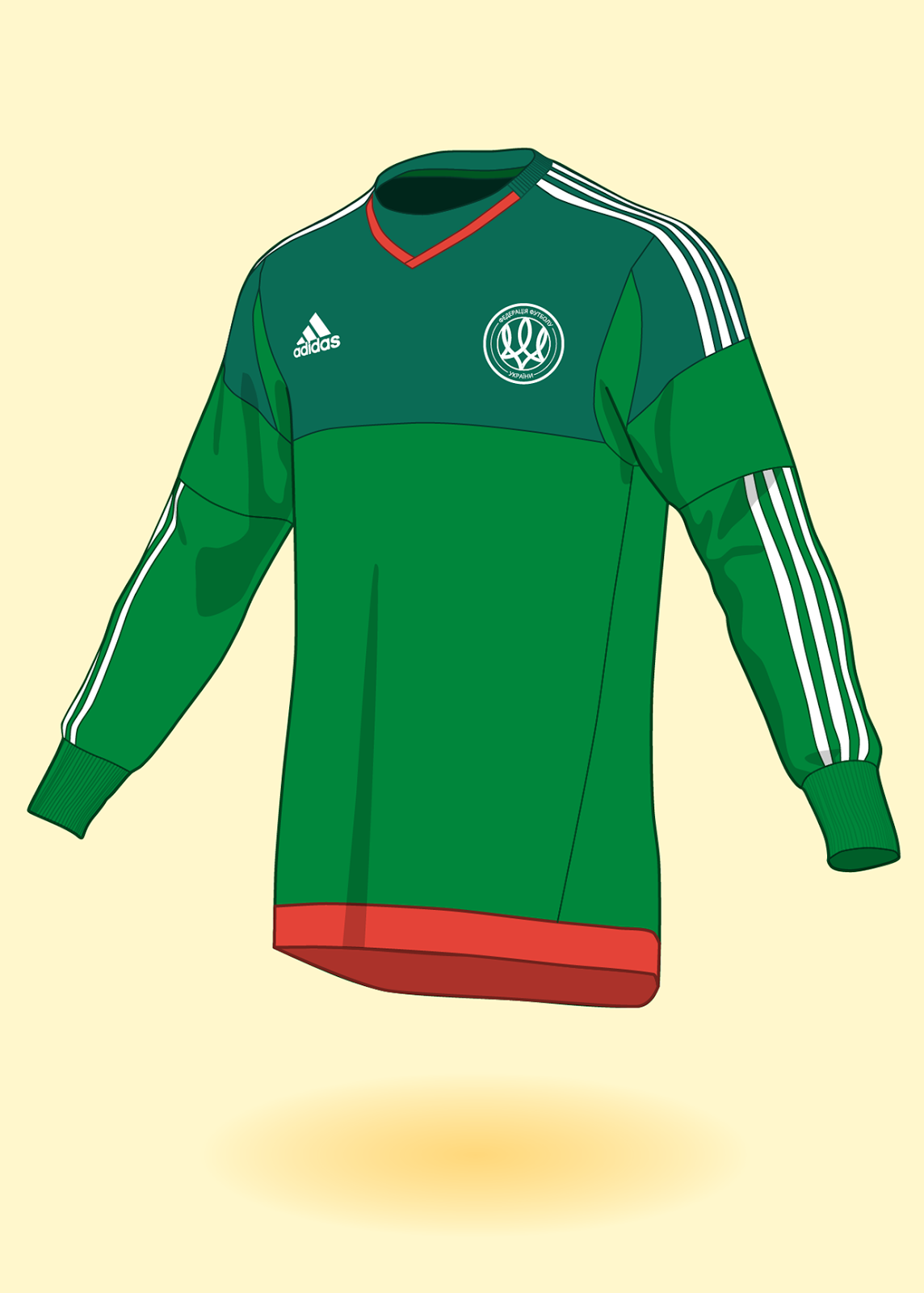 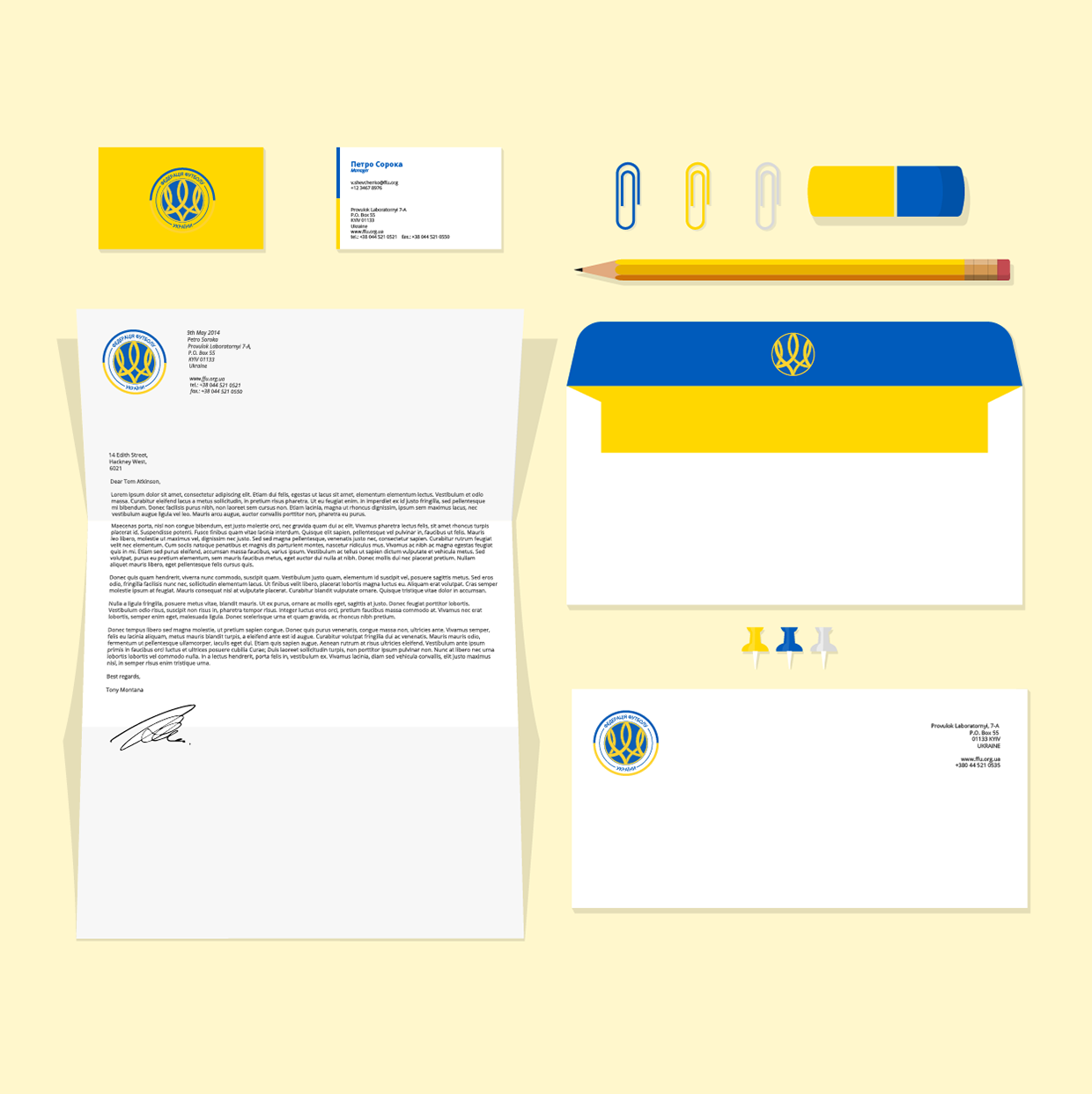 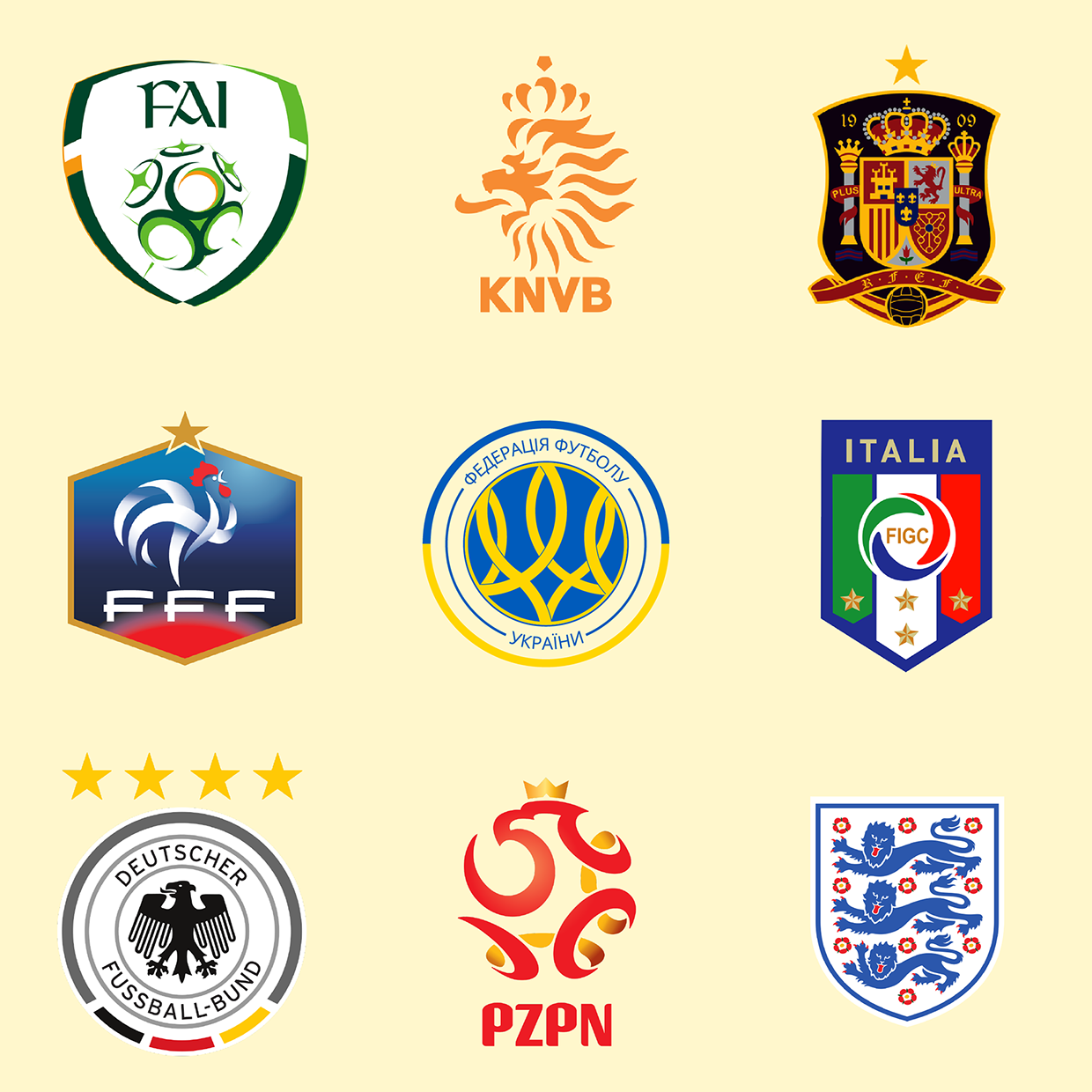