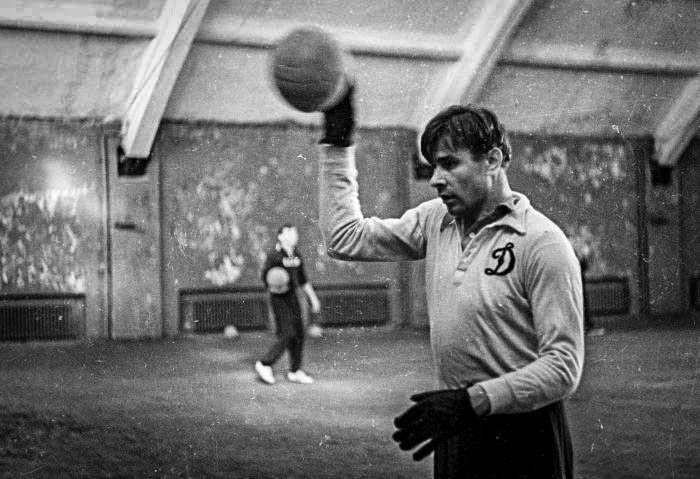 Regarded by many as the best goalkeeper to have ever lived, Soviet shot stopper Lev Yashin has changed the way the last men back play the game today. If his greatness is ever debatable, it is only because of his inability to play for clubs outside of the USSR but as a part of the Soviet national team Yashin did raise a major trophy while the world watched, winning the first ever European Championships in Paris in 1960. Whatever the school of thought about the man once known as "The Black Spider", Yashin will forever be regarded as a legend of the game. 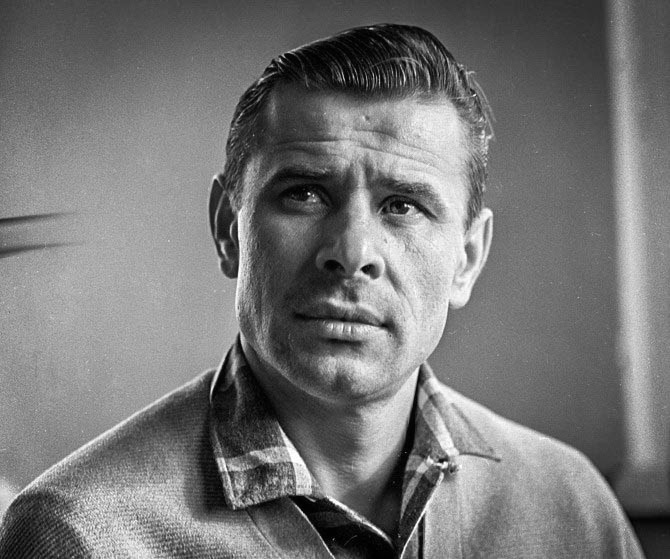 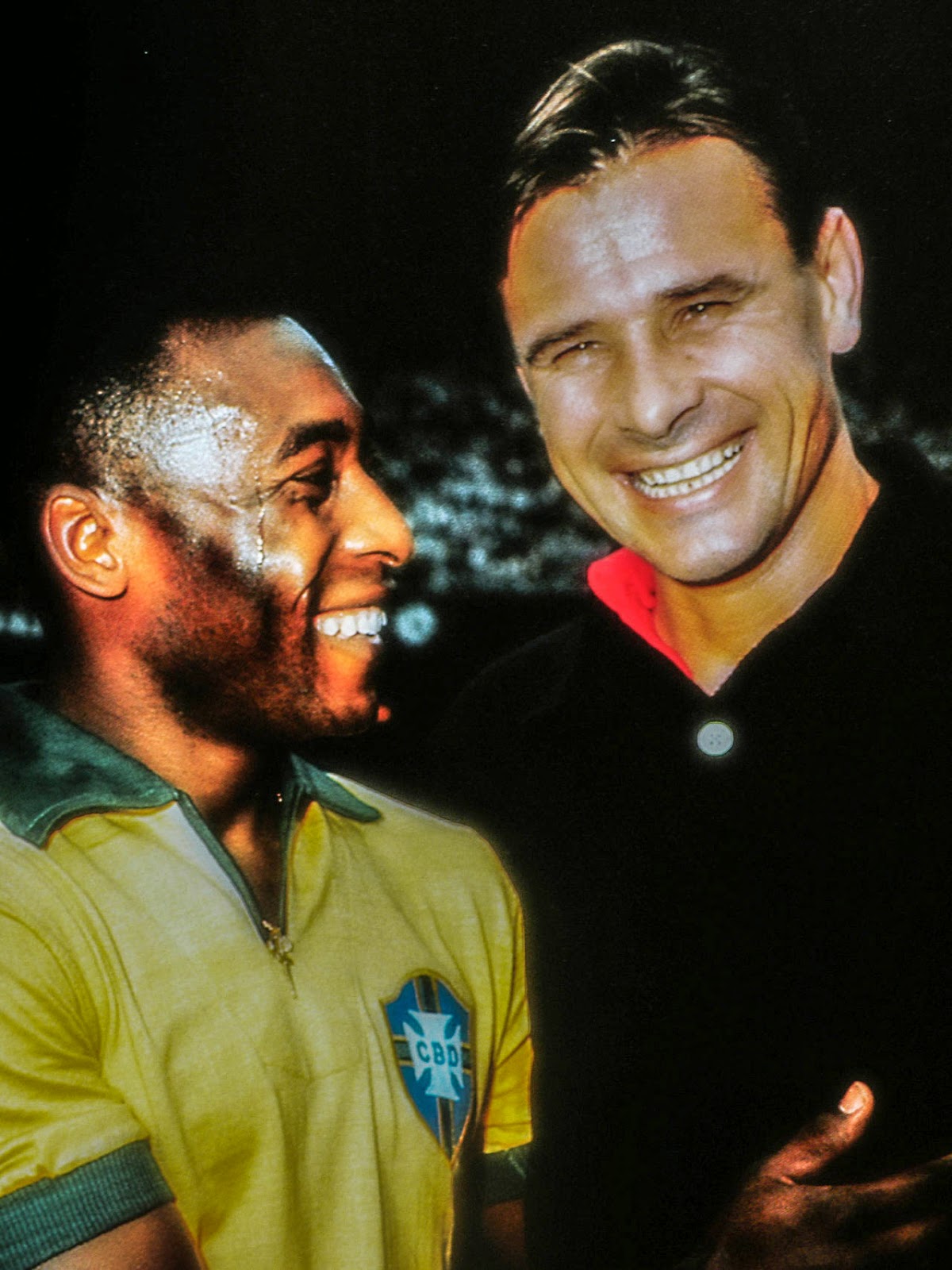 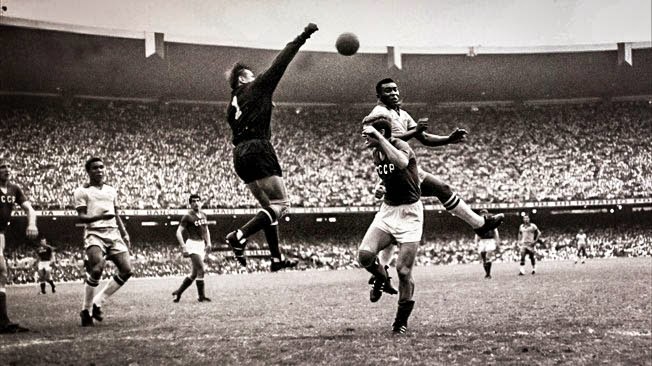 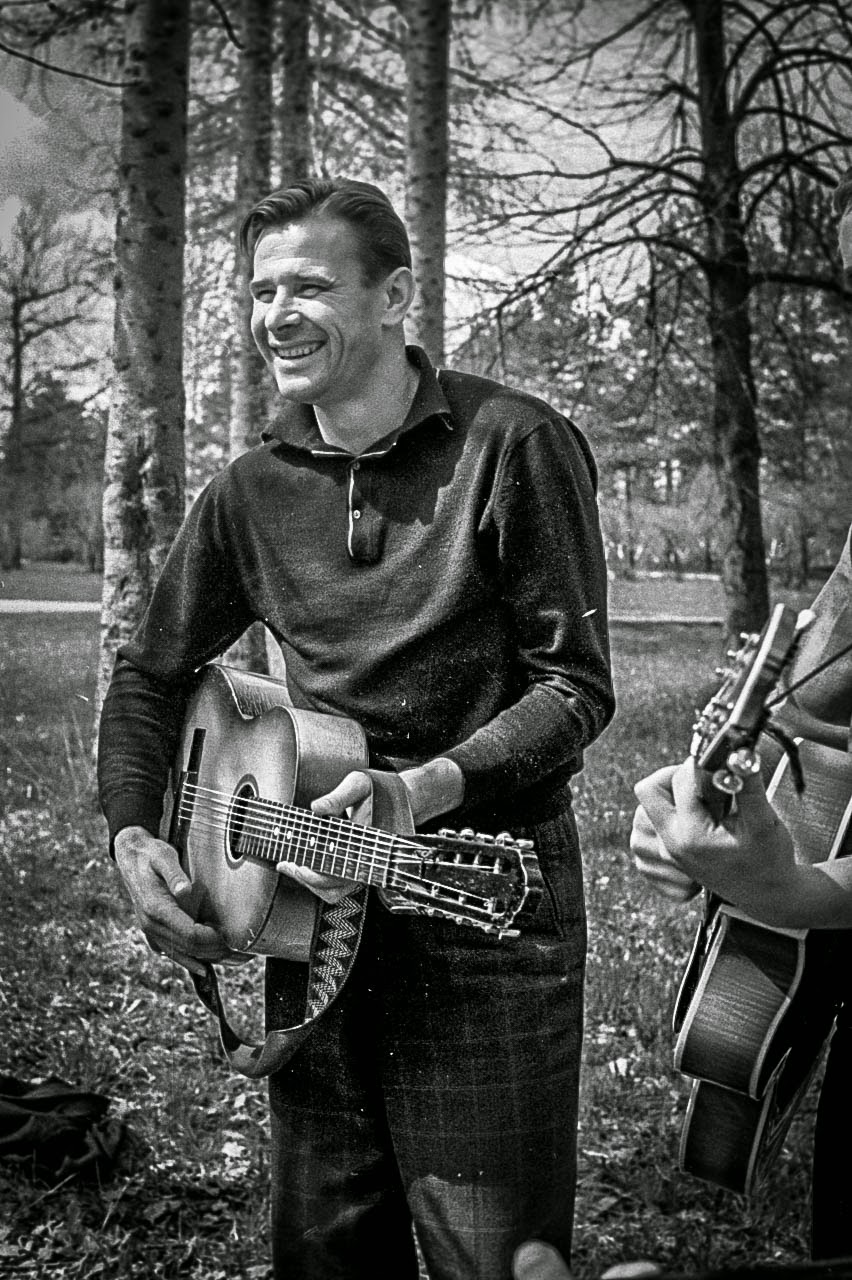 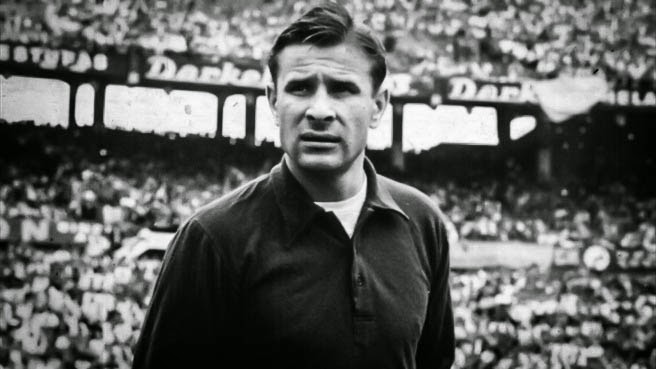 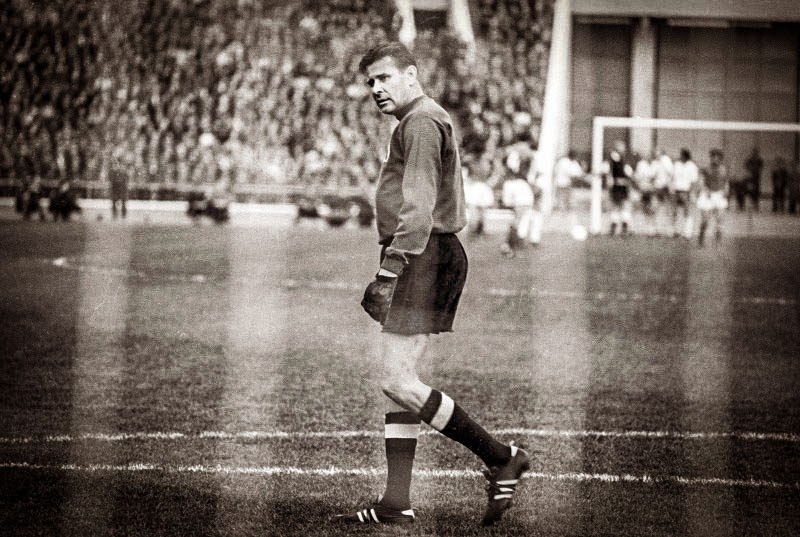 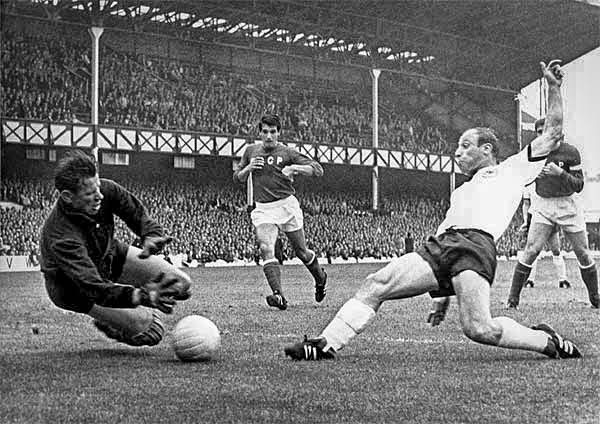 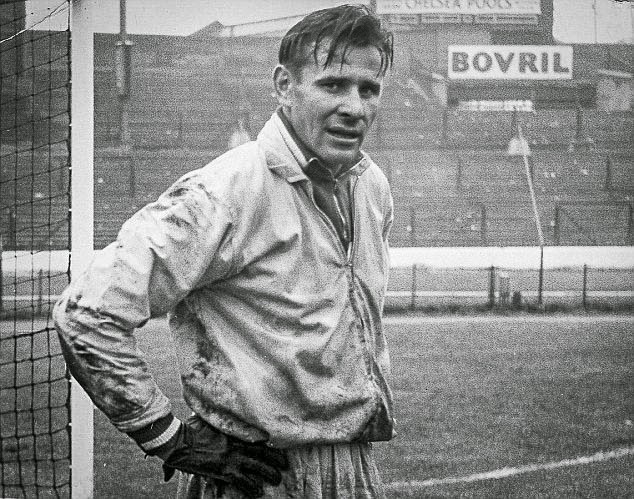 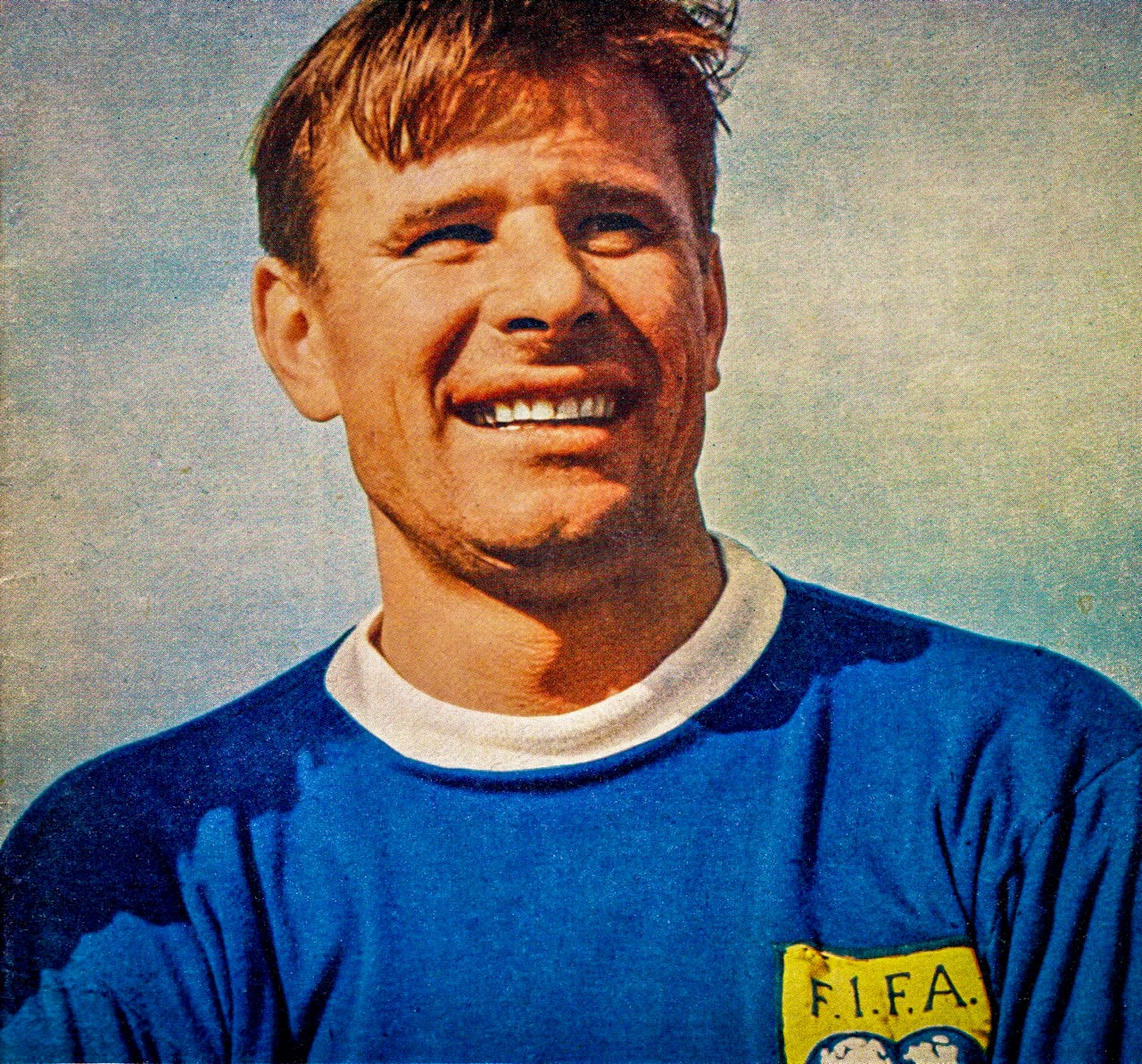 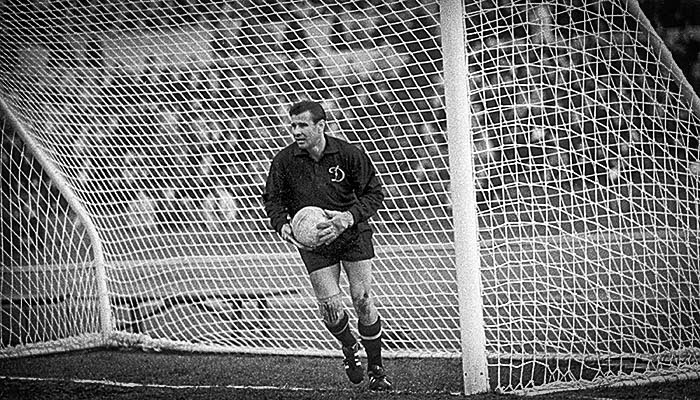 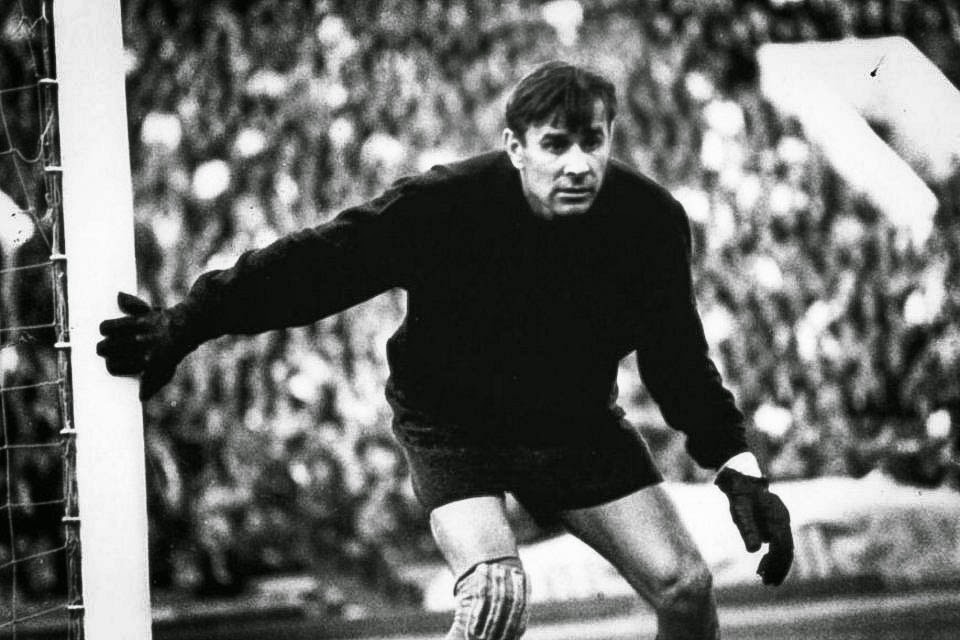 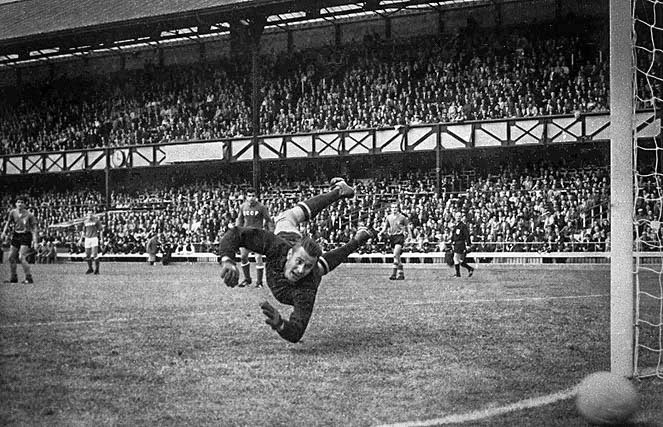 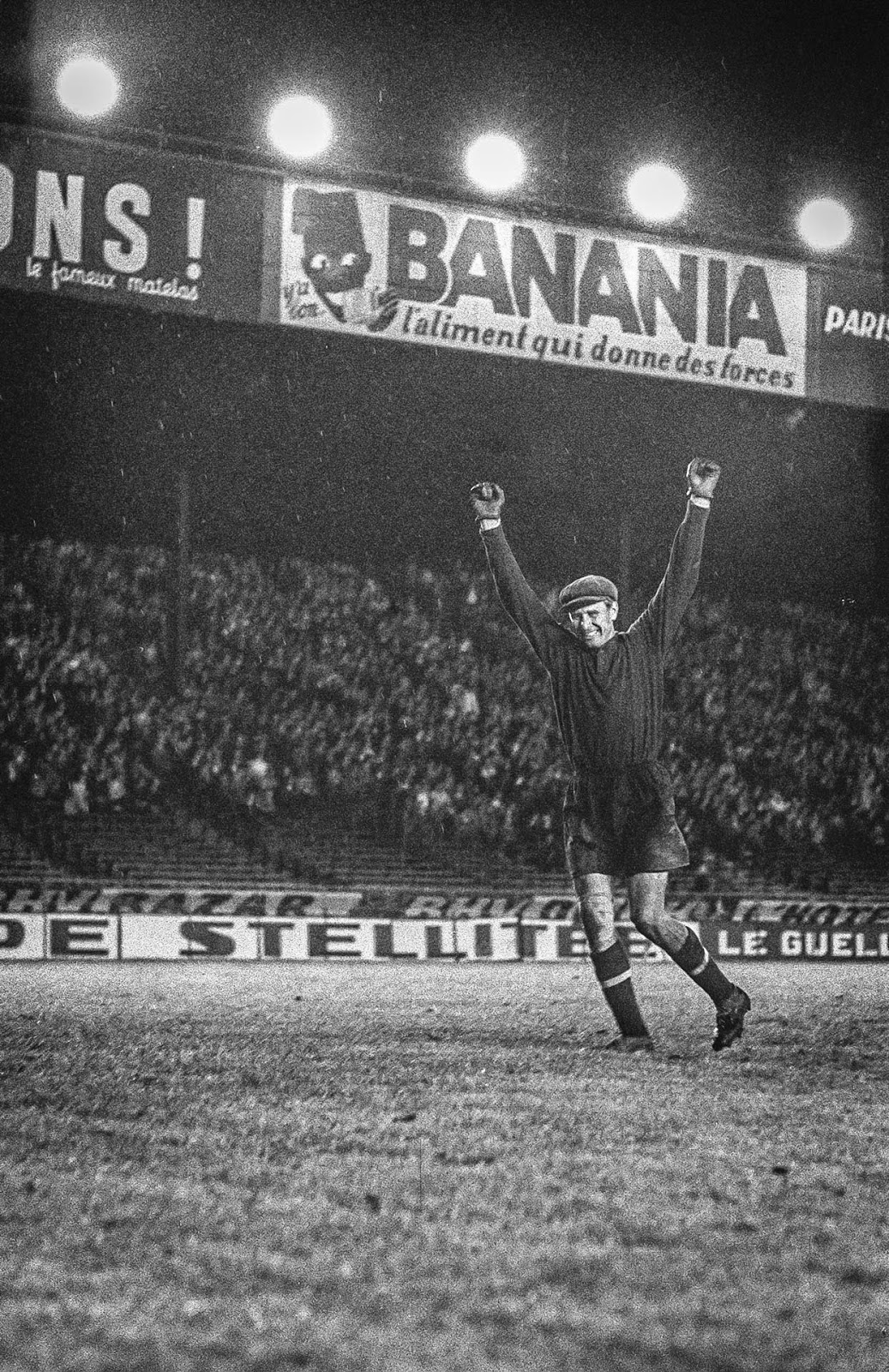 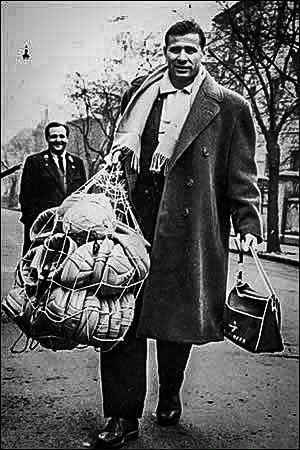