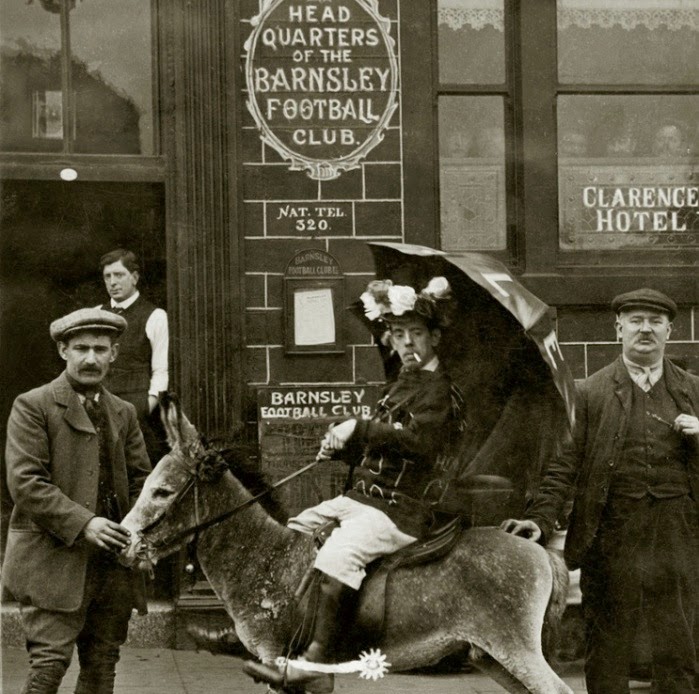 The point of having mascots at football, or any sporting event for that matter, is for the kids, right?

At least that's what I've always thought. I think of them as the Ronald McDonald's of the sporting world, that keep the kids entertained and leave them wanting to come back for more.

But some mascots don't exactly act like child entertainers at times and either get caught up in the emotions that football can stir up in many of us, or are just completely batshit crazy and shouldn't have ever been allowed to put a fuzzy mask on in the first place.

Here are a few of my favourite instances of Mascot Hijinks:

Friar Tuck is Off! 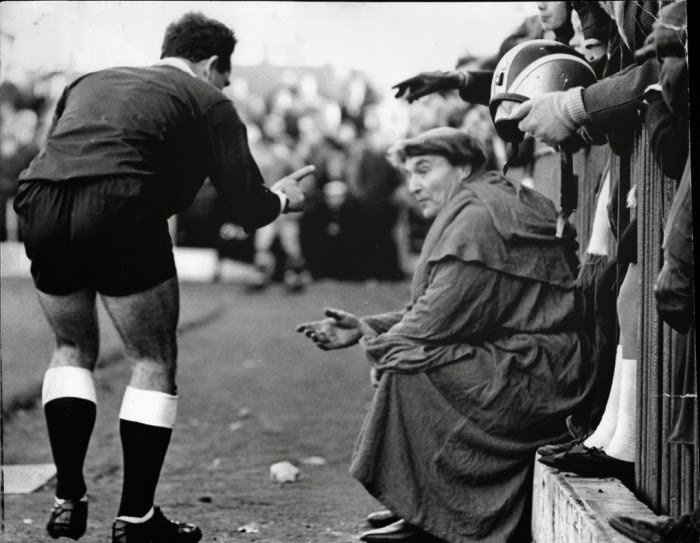 Kettering Town's Friar Tuck mascot wasn't exactly acting the role of a holy man when he was sent off for swearing at the Swansea goalkeeper Tony Millington in November 1969. Even the evil Sheriff of Nottingham didn't get told to 'fuck off' by the good friar, so you have to wonder what Millington did to elicit such a verbal onslaught. 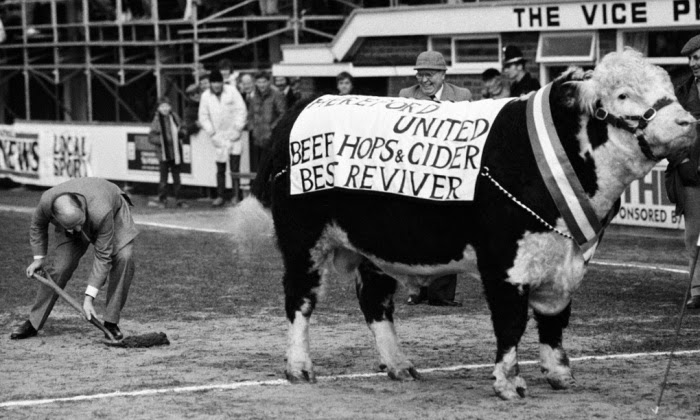 Hereford United's mascot drops a massive load before the Hereford United v Arsenal FA Cup 3rd Round match at Edgar Street, Hereford in January 1985. Behind him cleaning up his fresh mess on the pitch is chairman Peter Hill. Hard to see Roman Abramovich cleaning cow shit off of the pitch at Stamford Bridge isn't it?

What the Hell Vinnie? He's Just a Kid! 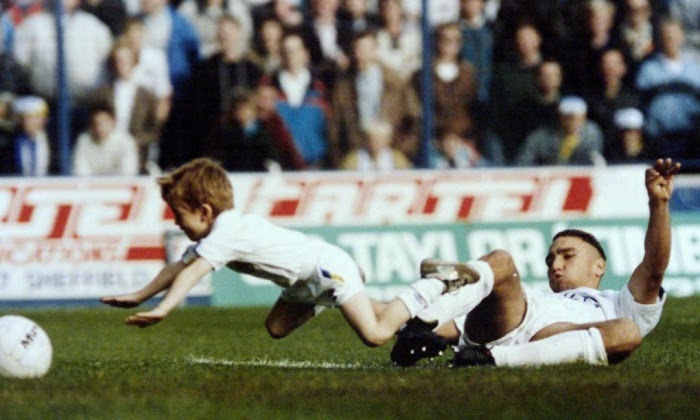 Hardman Vinnie Jones scythes down a young Leeds United mascot in 1990 who foolishly wandered onto the pitch. That'll teach the little rascal!

Where's the Drummer? You Bunch of C**ts! 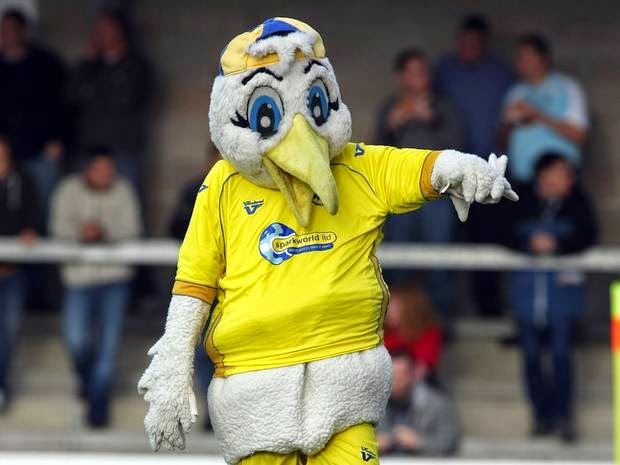 Torquay United football club’s seagull mascot, Gilbert the Gull, ruffled Grimsby fans’ feathers in October 2014 when he waddled over to the away fans after Grimsby scored their third goal in a 3-2 win,  "Where's the drummer? You bunch of c**ts and cocks!" He then asked if any of them wanted to come down to the pitch and "have a go" at him. Perhaps suffering from some new strain of bird flu, the angry bird was later reprimanded by his club.

When the Wolf Finally Got the Three Little Pigs

Wolfie, Wolverhampton Wanderers mascot, is no stranger to controversy as the Midlands club's costume wearing mad dog has several times been accused of taunting other mascots and fans. The big bad wolf's antics reached a climax against Bristol City in November 2001 when he got into an on-pitch fight with three little pigs. "Have some of that, you little swine!"
SHARE SHARE SHARE