Home » Art , Gallery , Jose Mourinho » That Mourinho is a Work of Art (Gallery)

That Mourinho is a Work of Art (Gallery) 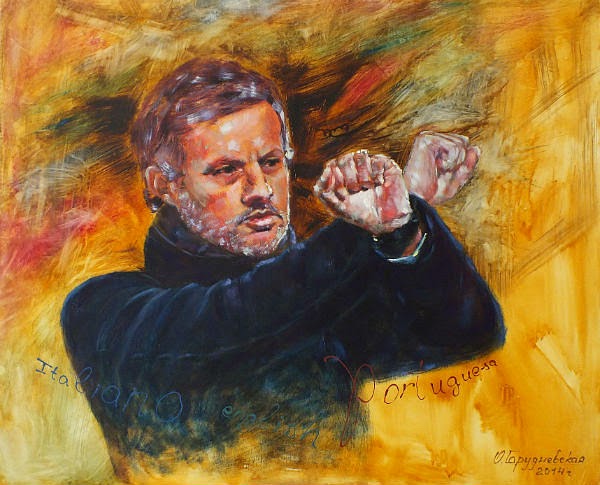 With Chelsea's win earlier this weekend nearly sealing the Blues' title win, it's pretty fair to say that even with the club's ownership's deep pockets Portuguese manager Mourinho has been an integral part in their title wins both in his first and second stints in charge of the club. As such, we decided to feature some artwork of the former Porto and Real Madrid bench-boss. 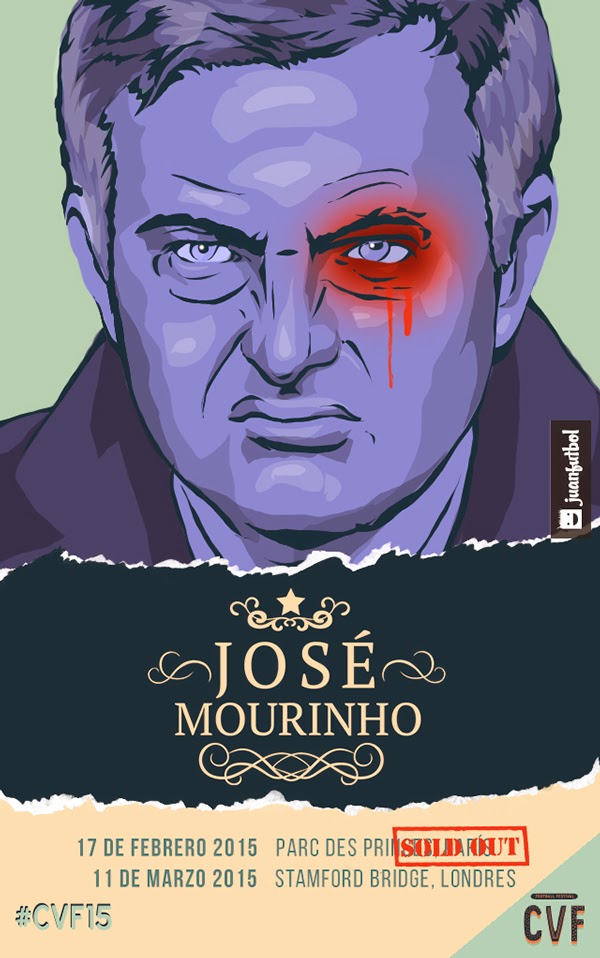 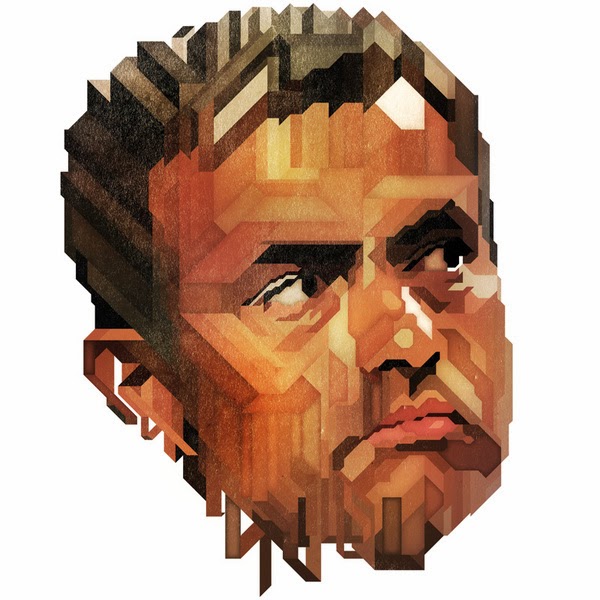 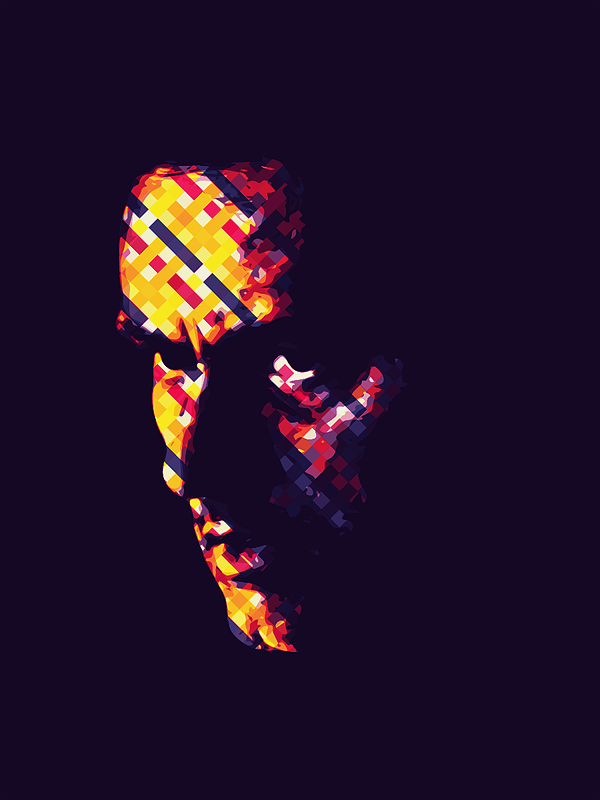 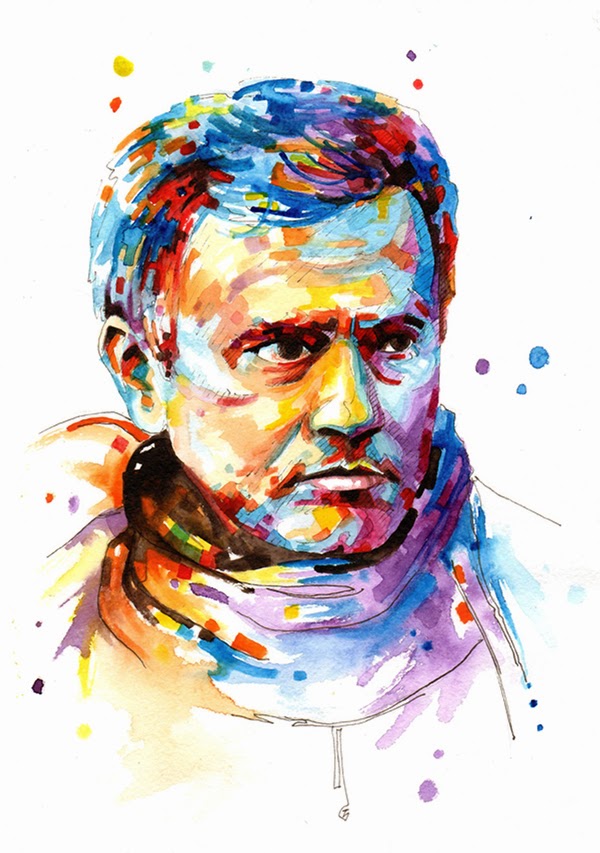 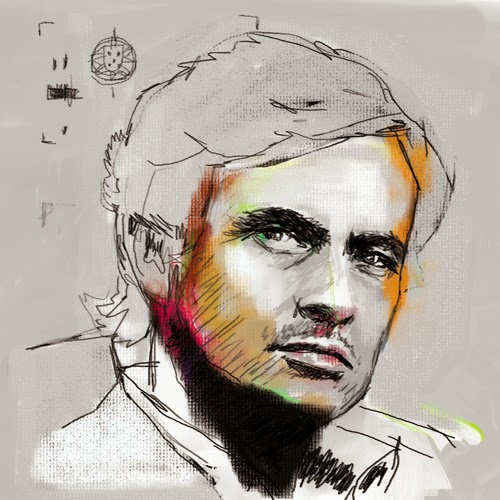 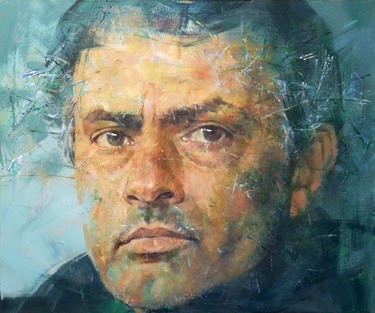 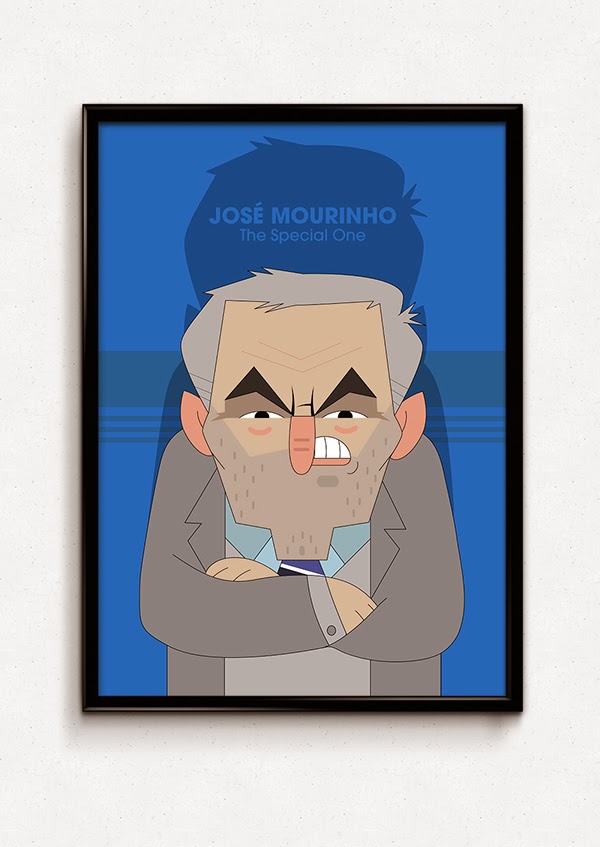 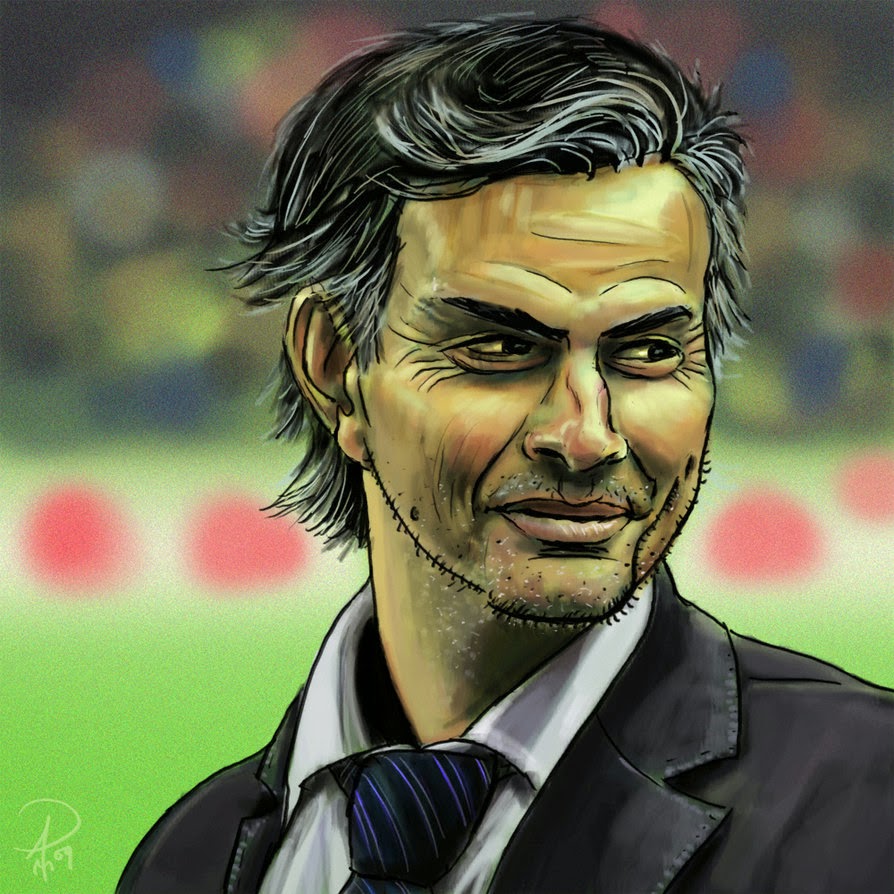 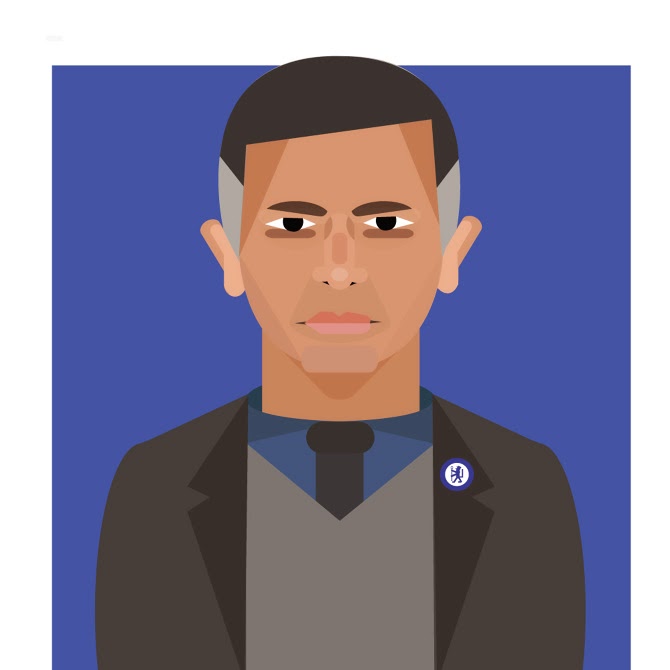 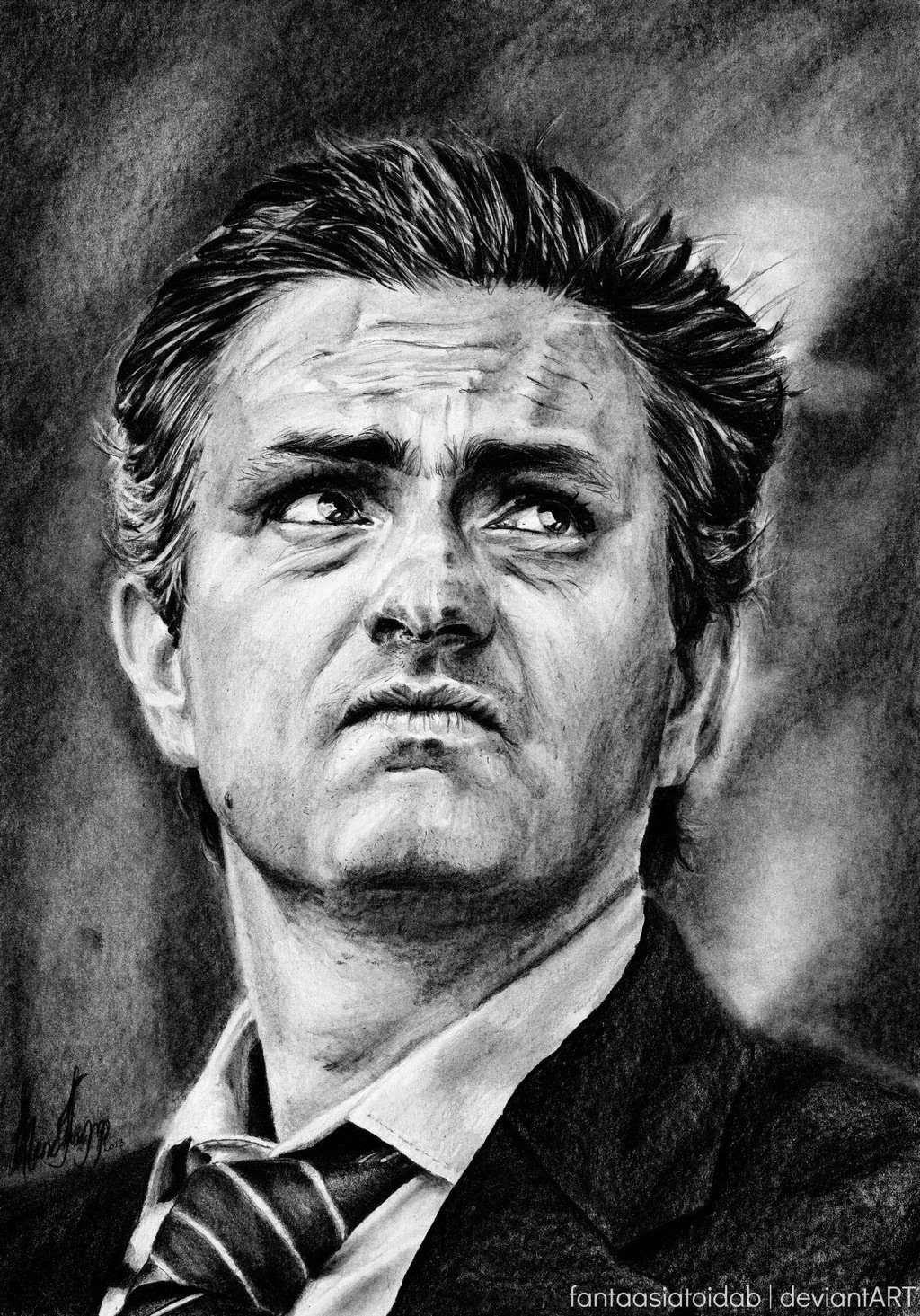