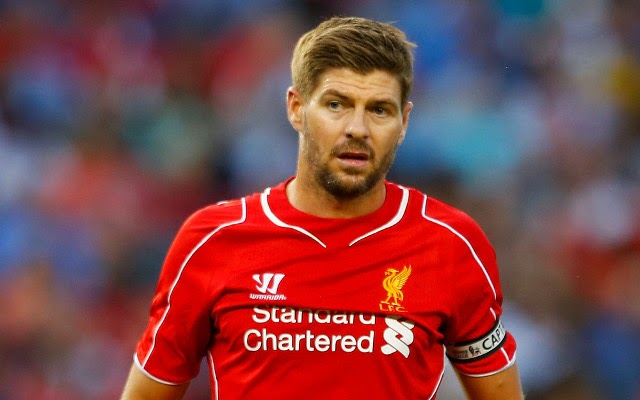 Steven Gerrard is playing his last season in the Premier League before moving to MLS to reportedly represent the LA Galaxy.

The move to North America and MLS will allow Gerrard more free time than what he is used to have while playing for Liverpool. A shorter season, and without the demands of Champions League or Europa League football and League Cup or FA Cup, the soon to be former Liverpool captain, is on the brink of signing with Pokerstars and start a career as a professional poker player.

He has always wanted to try his luck and play the WPT and other high roller tournaments across the world. The move to MLS and Los Angeles will give him the ability to realize his dream and be the newest addition to the Pokerstars roster.

He is not expected to participate in this year’s main event in Las Vegas, but his goal is to be there in 2016 once he has gained more experience and feels comfortable enough to compete at that level.

During the season he will be playing mostly online, but his proximity to Vegas will allow him to be a regular at casinos. Friends tell us that Gerrard is a very good and intelligent poker player and that his move to Los Angeles was in part due to his desire to play poker professionally and full time, which he expects to do by 2017. 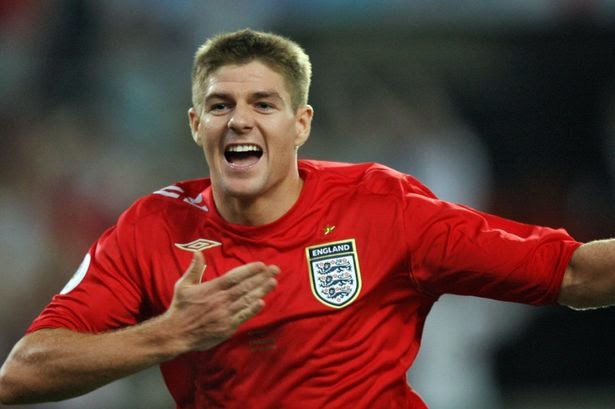 **********
Thank you for reading FootyFair’s Friday Fake News. Please note that none of the above is true.