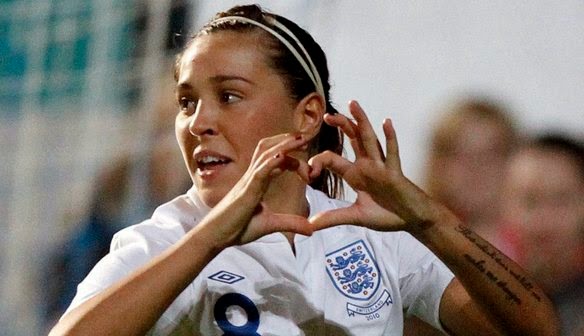 To say that England's most capped footballer at senior level for either the men's or women's sides came from the street isn't a hyperbolic comment on her honing her skills as a youth on asphalt, but rather that for seven years she was homeless.
Liverpool and England's Fara Williams story is one of the more remarkable ones heading into this summer's Women's World Cup in Canada.

The 30 year old midfielder, who has been capped a remarkable 130 times for England and 5 times for Great Britain, has not followed a traditional path to the top of the women's game by any means.

After a dispute with her family, she left home at age 17 and was living on the streets of London, just trying to survive. In an interview with the Guardian last year she spoke of learning to act as if she was suffering from mental problems so people wouldn't approach or harm her on the street.

Incredibly while all this was going on, and those around her were succumbing to the temporary escapism provided by drugs and alcohol, she continued to play football at a high level and even made her full debut for England. 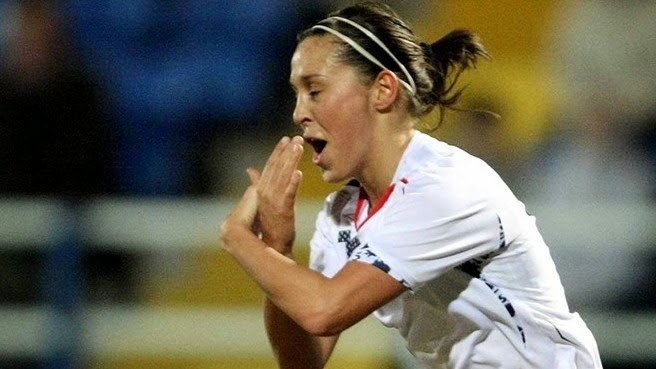 Whereas men's football is awash with money, women's football in the UK particularly when Williams was making her breakthrough was largely amatuer, and the budding England international found herself living between social assistance cheques.

Keeping her difficult situation a secret from her teammates, it was only after being away for a under 19 meetup with England that former manager Hope Powell recognized that Williams had difficulties away from the pitch and helped her get into a homeless hostel, so at least she wasn't on the street.

After several years of living between hostels, while also plying her trade for Charlton Athletic Ladies, she made a move to Everton and it was on Merseyside that her life off of the pitch would turn around for the better.

Then Everton boss Mo Marley helped her get a paid position as a skills coach with the English Football Association and, after initially staying with a teammate after joining Everton, Williams was able to get her own place.

Success on the pitch followed as she was a part of the Everton side who captured the 2008 Women's FA Premier League Cup and the 2010 Women's FA Cup.

A midfield general, who is capable of playing in a holding role or in advanced positions, after moving across Stanley Park to rivals Liverpool in 2012, Williams helped the club break Arsenal Ladies domestic dominance by winning back to back FA Women's Super League titles. 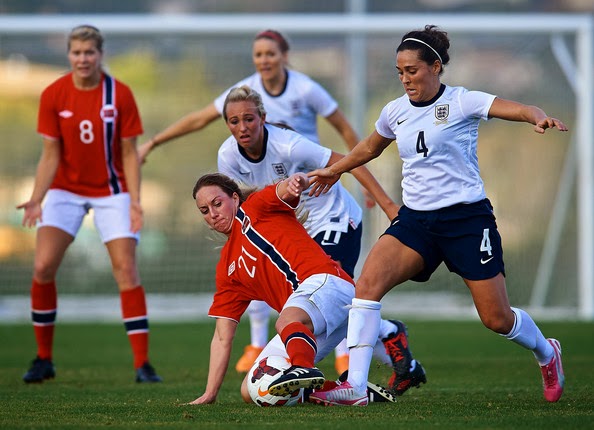 This summer in Canada, Williams is expected to provide the lynchpin for the Three Lionesses as they hope to get past the Women's World Cup Quarter-Final stage for the first time.

No matter how her side does this summer though, Fara Williams provides a wonderful example of someone who survived the odds, and through hardwork and determination fulfilled their dreams.
SHARE SHARE SHARE