Have Manchester City Quit on Their Manager? 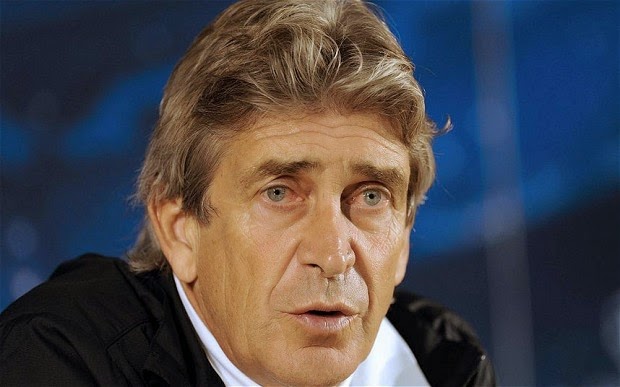 While watching Manchester City capitulate against Manchester United in the derby yesterday my thoughts, like that of many observers, is that City manager Manual Pellegrini has lost the dressing room.
But what does that mean exactly? Is he no longer able to motivate City's expensively assembled squad or have they quit on him?

The players do give the appearance that they have "downed tools", to use an often heard British trade union phrase, but without being a fly on the wall in the City dressing room that's pure speculation.

Even if it is seemingly apparent when the majority of a squad aren't giving everything for a particular manager, very few players will admit it even after the beleaguered boss is shown the door.

It shows a stunning lack of professional if you've quit on a manager you don't like, and what's to stop you from doing it again?

Now although players won't admit to it, that's not to say it doesn't happen. Chelsea, in particular, seemed to chew through a manager a season between Mourinho's two stints in charge at Stamford Bridge.

Some of those managerial casualties could clearly be laid at the door of Chelsea owner Roman Abramovich, but a couple seemed to be the handiwork of a certain core of players in the dressing room.

Manchester City's vanquishers in the Derby yesterday are no strangers to murmurings of players trying to get a manager sacked. It's no secret that several senior members of the squad last season did not respond to David Moyes approach. One or two of them seemed to be lacking in application and were then rather happy when Moyes was shown the door. 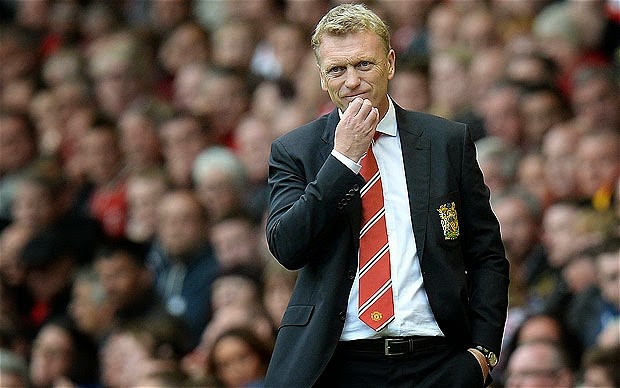 The direction United took in bringing in Louis van Gaal as a replacement for Moyes made the chances of that happening again rather less likely.

If, as expected, Pellegrini is shown the door this summer, it would seem likely that Manchester City will task a more forceful character with rebuilding the squad.

As I watched Yaya Toure, in particular, lumber around in the second half it certainly looked as if he wasn't giving everything for the cause, and while it looked bad on his part, any way you look at it, it shows weakness on the part of the manager for not wielding the axe and taking him out of the squad. 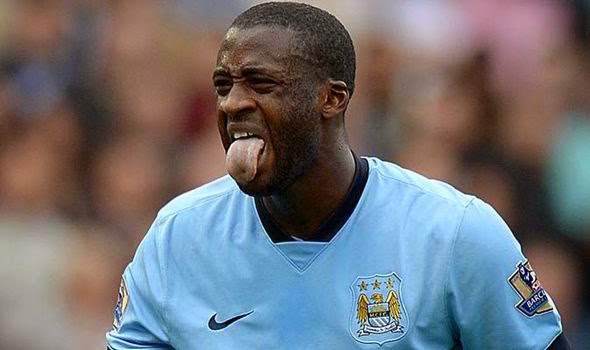 Even if a player isn't willfully trying to undermine the manager with a lack of effort, the malaise of one player can spread like a virus through a squad and in the end that usually results in a manger being let go.
SHARE SHARE SHARE