Home » Champions League , CONCACAF , Fifa , Rant , Rants , Round Table , Uefa , World Cup » The Round Table: What Would You Change About Football?

The Round Table: What Would You Change About Football? 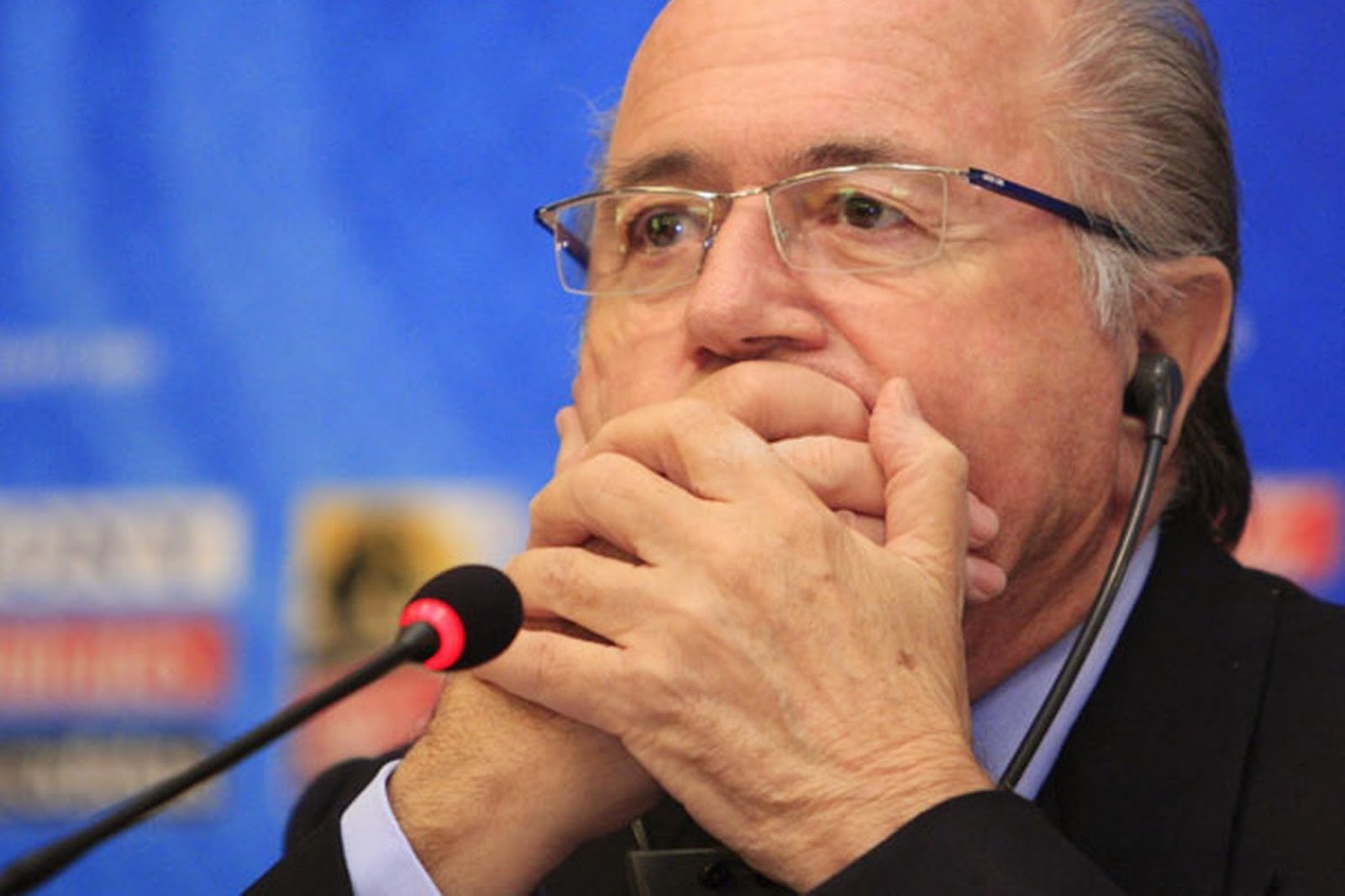 Today the group was asked what they would change about football at the moment.


If you could change anything about football at the moment, what would it be?

Jay:
Greedy players would be my first thought. Player's, much like society of today, seem to feel entitled to millions of dollars without having to put in the hard work every week. It may seem like an unrealistic change, but what's more realistic... FIFA/UEFA/FA/etc. being less corrupt moving forward, or players playing for passion rather than paychecks?

Luka:
A fourth substitute, designated for goalkeepers (so GK for GK only). And an additional substitute for extra time in cup ties.

Parmar:
Video technology for controversial initial calls by the ref/linesman for goals scored off "apparent offside" or the big one handballs or missed handballs inside the box. It's 2015 for fuck sakes and it's time our game comes into the times.

Parmar:
Add to that controversial "dives" in the box when a player is given a card for embellished when in fact he was fouled.

Iain:
Limited terms on how long FIFA officials can stay in office. Sepp Blatter has been in charge of the world governing body for 17 years now, the organization has been plagued by scandal and he's likely going to stay in power for at least another term. There needs to be a limit on how long he and other executive committee members, along with heads of National Associations can stay in office. More transparency would also be nice. For instance why did Qatar win the bid for 2020 for example? I think we all know why they won, but let's hear the exact reasons why they had a better bid than Australia or America.


Parmar:
Isn't the FFP kinda of a soft cap though? You break it you pay a fine or penalty a la luxury tax in North America.

Bramble:
A more strict Salary cap, because clearly FFP isn't working. The leagues are just having the same champions over and over and over again. The Bundesliga has become a little bit more superior version of the Scottish Premier League. Or just look at the the Scottish League South, also known as La liga.

Parmar:
I would be ok with it, Chelsea has finally developed a good youth system with a bunch of promising players that are, or will be, ready to make the jump up. At the same time though if the Champions League remains as is you'd have the likes of Everton, Villa, Southampton, etc. in the CL if too much parity is created. Is there anything wrong with that? I guess not but then we will be right were the National Hockey League is and have managers and owners finding loopholes to circumvent the cap from pressure from the supporters and media.