Any Given Sunday: Three Wise Men 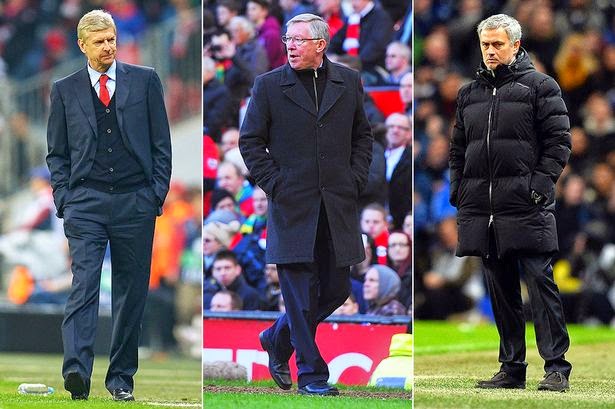 These are the three wise men of British football. 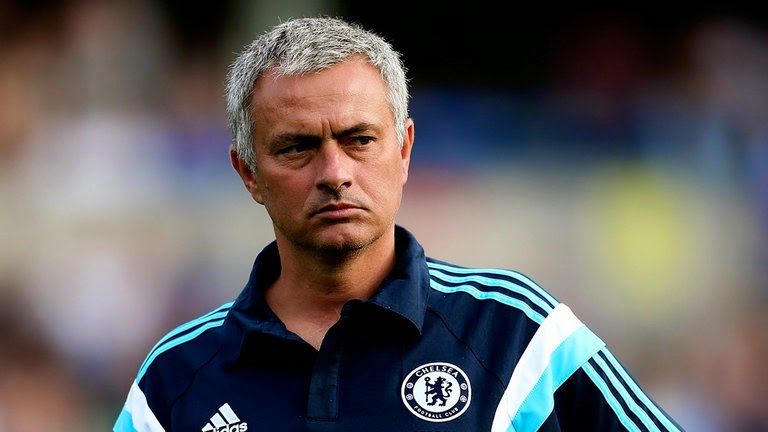 You can’t make any list about almost any topic and not include the Special One. What he has accomplished in the Premier League and with Chelsea will stand the tests of time, and without a doubt he will go down as one of the greatest managers of all time.

The only title he hasn’t won with Chelsea is the Champions League, and I believe that he will not find rest or be able to move on until he is able to bring that trophy to Stamford Bridge.

Chelsea won it with Di Matteo, but Mourinho knows that more than the trophy is the legacy. Winning the domestic title and cups are important, but winning that title could be the crowning achievement of his illustrious time in charge of Chelsea. 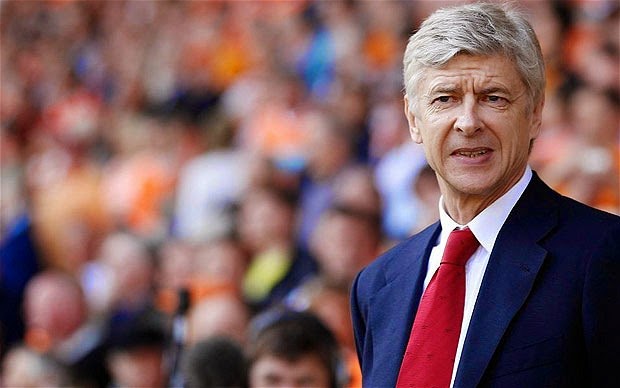 The Frenchman has been at Arsenal since 1996 and it is hard to picture Arsenal without Wenger. He has become such a huge part of the club. Considering the lack of success of the last ten years it is impressive that he has been able to remain in charge of the London club. Many others have come and gone with far better records, but Wenger remains the man leading the Gunners.

His knowledge of the Premier League is substantial, and his ability to use analytics is well documented. He was one of the first to bring analytics and metrics to how he put a team together and how he decided to spend money in the transfer market.

It isn’t a surprise that since Chelsea and Manchester City grew into prominence his Arsenal has never been able to win the domestic title. I don’t think Wenger has lost his step, but the rules of engagement changed and he wasn’t able to adapt to them.

His approached is more sustainable for club and owners but not sure if this Premier League dinosaur will survive possible extinction. 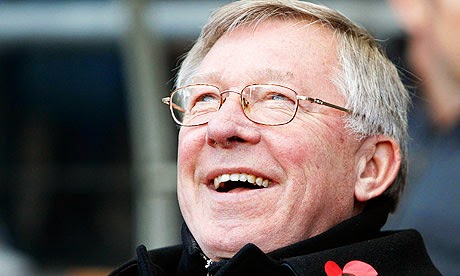 Nearly two years since he decided to retire and leave Manchester United. In that span United hired two new managers in Moyes and van Gaal. Two years without a title, one of them without Champions League football, and what we have is a very different United from the one Sir Alex Ferguson had us used to.

I don’t think the demise or at least downfall of United can’t be completely related to the departure of Ferguson. I think his presence and knowledge of the game and league helped United even in season’s where the team was not as strong.

On paper, United currently have one of the strongest teams but they still have failed to produce. All this does is give more credits and glory to the greatest United manager in history, Sir Alex Ferguson.