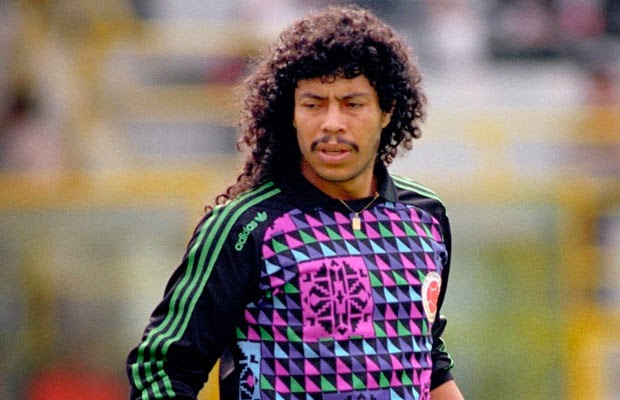 A complaint many fans have about footballers is that they're boring, media trained robots and yet away from the pitch their only interests are fast cars and faster women.

Some players don't fit the mold however, and the following are five players you'd never describe as being dull: 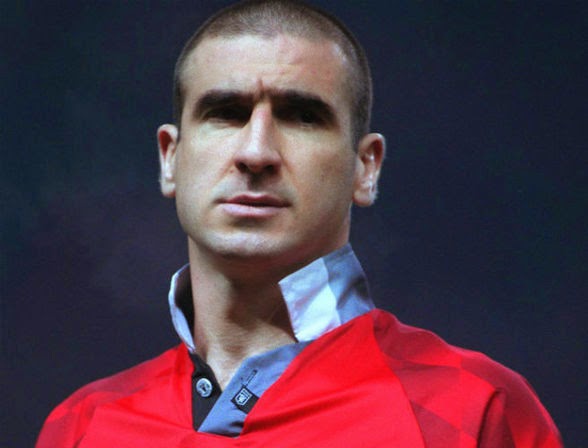 The relatively brief, but brilliant career of a Manchester United legend Eric Cantona featured occasionally insightful, yet mainly bizarre Rimbaud inspired quotes, getting thrown off the French National Team for calling the manager a bag of shit and famously drop kicking a thuggish fan at Crystal Palace. 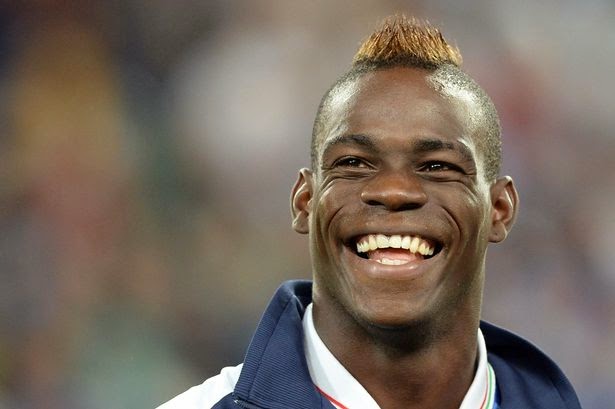 What can you say about the mercurial Italian striker Mario Balotelli that hasn't already been said? If he's not setting fire to his house by letting off fireworks in the bathroom, he's driving into a women's prison to "take a look around" or getting into hot water for throwing darts at a youth team player. Jose Mourinho once called Balotelli "unmanageable" and his rather up and down career seems to confirm that. 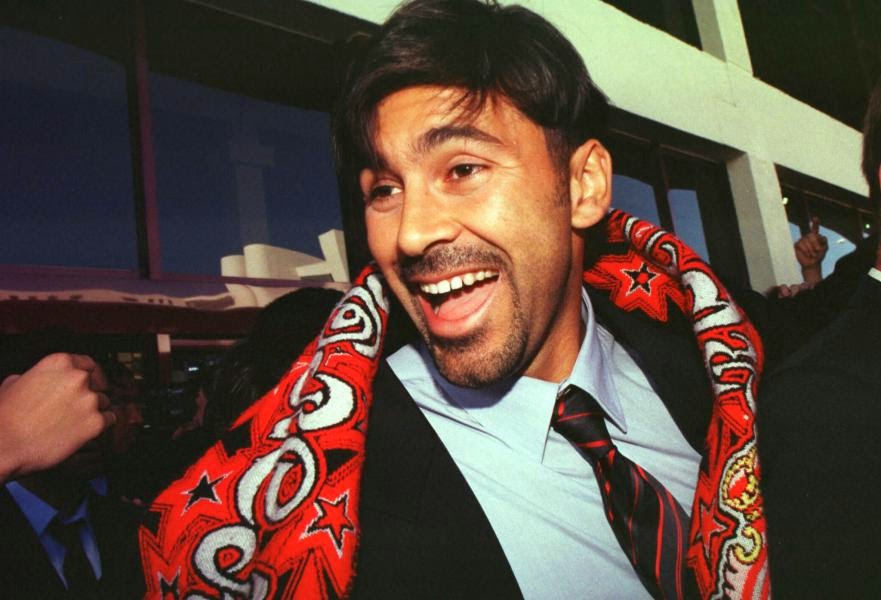 A promising keeper for club and country, Carlos Roa derailed his career in 1999 when he quit football and went AWOL with his church, believing that the end of the world was coming. When we didn't all die in a fiery inferno he tried to get back into football with limited success. 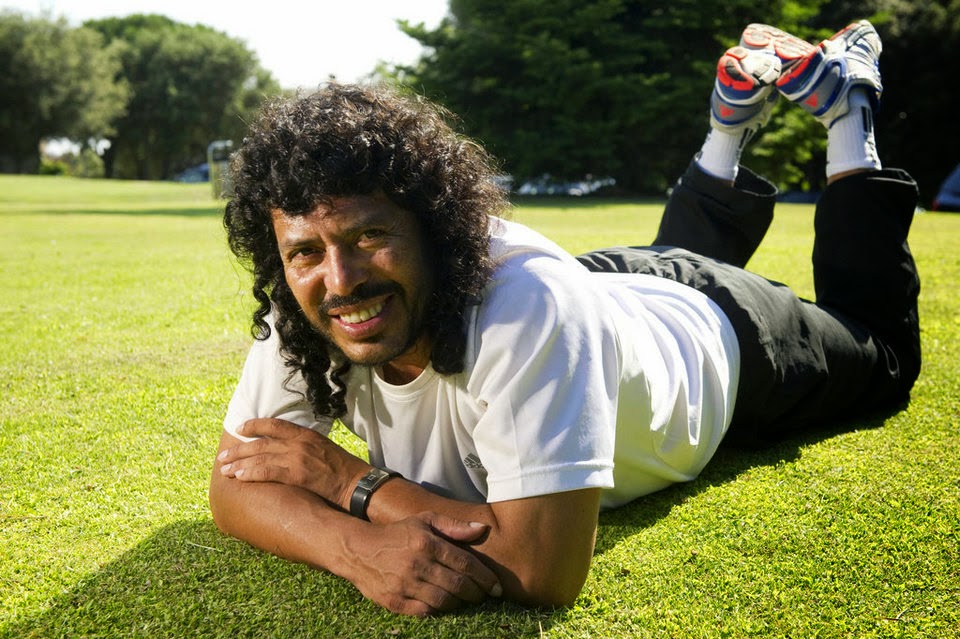 Colombian goalkeeping legend René Higuita certainly added credence to the old assumption that goalkeepers aren't dealing from a full deck. Higuita, with his wild locks and crazy moustache, had a penchant for getting caught with the ball out of his box, invented a wild save called the 'scorpion kick' and did time in prison for getting caught up in a kidnapping scandal involving the notorious drug lord Pablo Escobar. 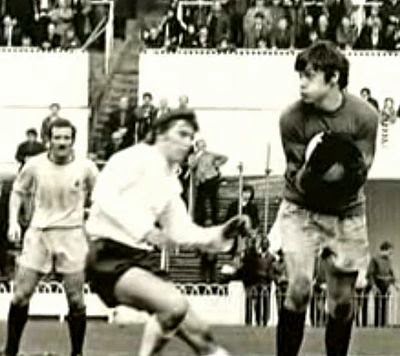 Although David Icke did not enjoy the most illustrious of careers, playing only two seasons in goal for Hereford United in the 1970's, off the pitch he has carved out quite a reputation for his unusual beliefs. A follower of new-age spiritualism, Icke has written four novels on his belief that a secret group of reptilian humanoids called the Babylonian Brotherhood control most aspects of human life. He also believes that what most of us view as major unconnected events all happen for the reason of controlling the population. Although his reptilian theories are pretty outlandish, his concerns over world events and economies being shaped by a global elite isn't too far fetched in my book.
SHARE SHARE SHARE