Home » Fifa , referee » 5 Football Rules You May Have Not Known About

5 Football Rules You May Have Not Known About 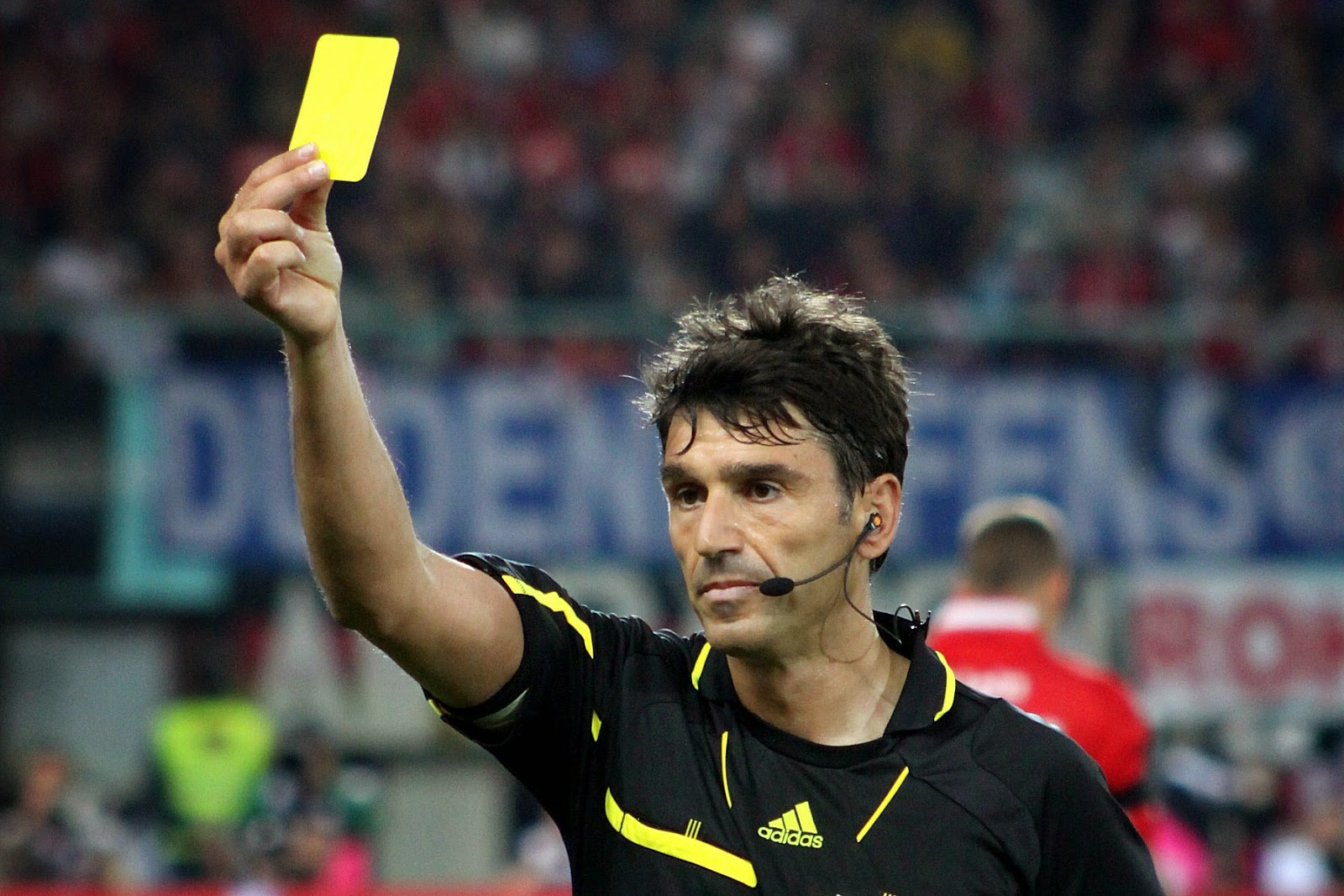 Of course if you have been following football (soccer) for a long time you may have come across refereeing decisions which over time have made you understand even the oddest or at least rarely implemented rules within the game. Nonetheless, here is a list of 5 match laws that may still surprise some.

No subs for corner-kicks and throw-ins

A player coming on the pitch as a substitute during a throw-in or corner-kick is not allowed to take the kick or throw himself. The idea behind this is the fact that the newly introduced footballer has to be "on the pitch" before he is able to partake in such actions. Basically he must get on the pitch, before being able to participate in match actions off of it. This does not apply to free-kicks for instance, as this is an action done within the parameters of the field.

Liverpool supporters probably know this rule very well after having conceded a goal against Sunderland as a result of the ball being deflected into their goal off of a beach ball that somehow made its way onto the pitch. As far as foreign objects are concerned it is a "two-way street". If a foreign object (which includes actual objects, animals or even fans) come in the way of a ball, the play will be called exactly as it happened. For instance, if the ball is on its way into goal and a seagull flies down and stops it, the referee will not be allowed to call a goal on the play even if it would have gone in for sure. 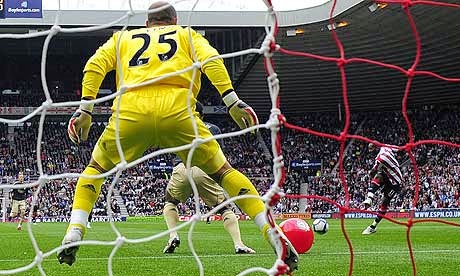 Getting carded after the match

Have you ever heard a player being booked in the parking lot? Well, that could actually happen. According to football rules, a referee has the right to discipline footballers as long as they are still within the game area, which includes changing-rooms, toilets in the stadium and even the parking-lot of the venue.

A flat ball, means no goal

Imagine you line up a nice shot and as the ball travels towards the goal it loses its air and goes flat, but manages to find the back of the net anyway; unfortunately, in this instant you may get pretty frustrated by the referee's decision as he will not be allowed to let the goal stand according to the rule book. In order to be in play a ball must remain inflated.

Rolling up your sleeves

This may be strange because we have seen goalkeepers do this time and time again, but according to the laws of the game a goalkeeper wearing long sleeves is not allowed to roll said sleeves up. This is so the referee can distinguish the keeper's arms to those of the field players, making sure the right person handles the ball. 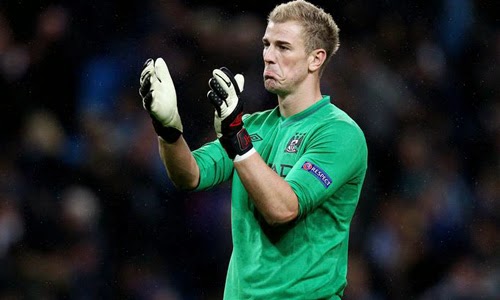